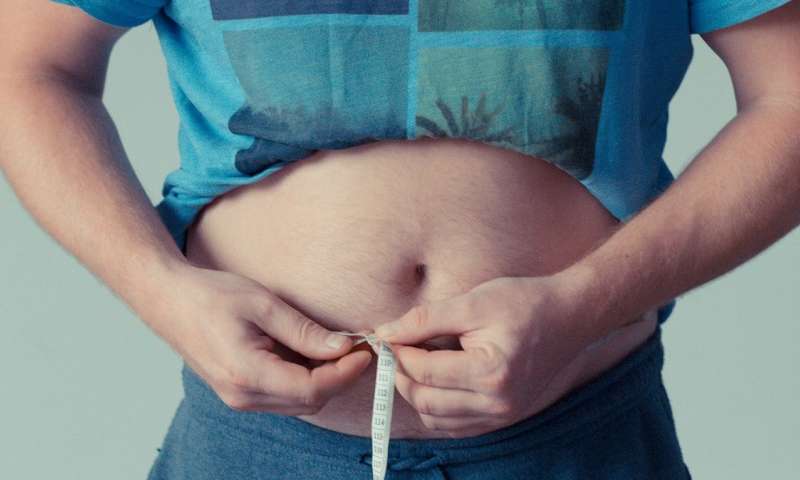 Educating parents and grandparents—as well as improving physical activity and the food provided at school—could hold the key to solving China’s obesity pandemic, according to one of the largest trials of childhood obesity prevention in the world.

Over 30 million Chinese children, aged between seven and 18, are overweight or obese—placing them at greater risk of an early death and this number is set to rise to 50 million by 2030, caused in part by the role grandparents play in childcare.

Researchers at the Universities of Birmingham and Bristol worked with Guangzhou Centre for Disease Control and Prevention—enlisting 1,641 six-year-old children across 40 primary schools in Guangzhou to evaluate the effectiveness of the CHIRPY DRAGON programme in tackling childhood obesity.

The 12-month randomised trial promoted physical activity and healthy eating behaviours among the children—discovering significant reduction in weight gain among those participating in the CHIRPY DRAGON programme, as well as higher consumption of fruit and vegetables, less screen-based sedentary activity and more physical activity.

The study was part of the wider CHIRPY DRAGON programme (CHInese pRimary school children PhYsical activity and DietaRy behAviour chanGe InterventiON), which has involved over 61,000 children at 43 primary schools across Guangzhou.

Dr. Li commented: “This study shows that an evidence-based obesity prevention programme delivered through schools may offer a cost-effective way of reducing the emerging epidemic of childhood obesity in China.

“Future research should identify strategies to enhance beneficial effects among boys, and investigate the transferability of the intervention to other provinces in China and countries that share the same language and cultures.

“The problem of grandparent care in relation to childhood obesity is also common in non-Asian countries, including the UK. The intervention we evaluated in this study is the first childhood obesity prevention programme that included a substantial component aimed at improving grandparents’ childcare knowledge and skills.”

Established in January 2014, the CHIRPY DRAGON programme aimed to promote a healthier lifestyle and weight status among Guangzhou children by:

Specially trained staff worked with children, as well as parents, grandparents and school teachers, to promote a healthier diet and more active lifestyle among the young.

Professor Peymane Adab, from the University of Birmingham commented: “We found that in some settings, schools could play a part in the prevention of childhood obesity, although it is important to remember that support from the wider community and government are also important to achieve maximum impact.

“We hope that, as a result of the highly cost-effective CHIRPY DRAGON programme, Guangzhou will be seen as a role model city for its work in tackling childhood obesity and inspire similar action in cities across China and around the world. This would help to reduce the burden on public health and improve the quality of life for millions of young people.”

CHIRPY DRAGON is the first programme of its kind to directly engage with Chinese grandparents, who are increasingly the main caretakers of children in three-generation families and have a greater say in youngster’s eating behaviours and physical activity. Part of its focus was to encourage and support grandparents to promote healthier, more active lifestyle choices amongst children.

The team’s previous research showed children in China mainly cared for by grandparents are twice as likely to be overweight or obese as those raised mainly by parents or other adults. They also discovered Chinese children who go to bed later and sleep less are more likely to be more overweight. 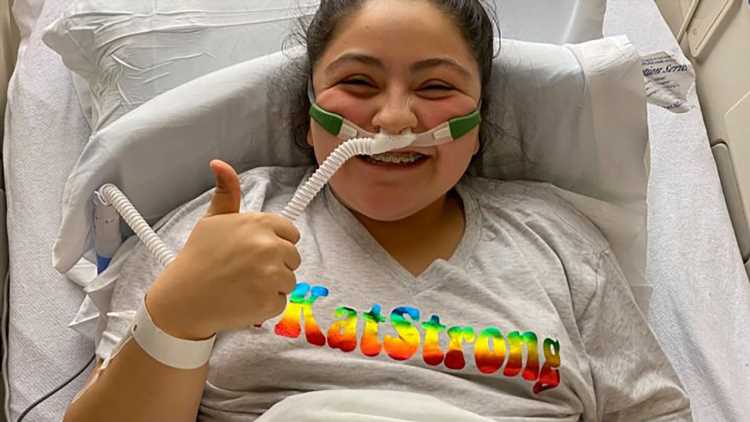