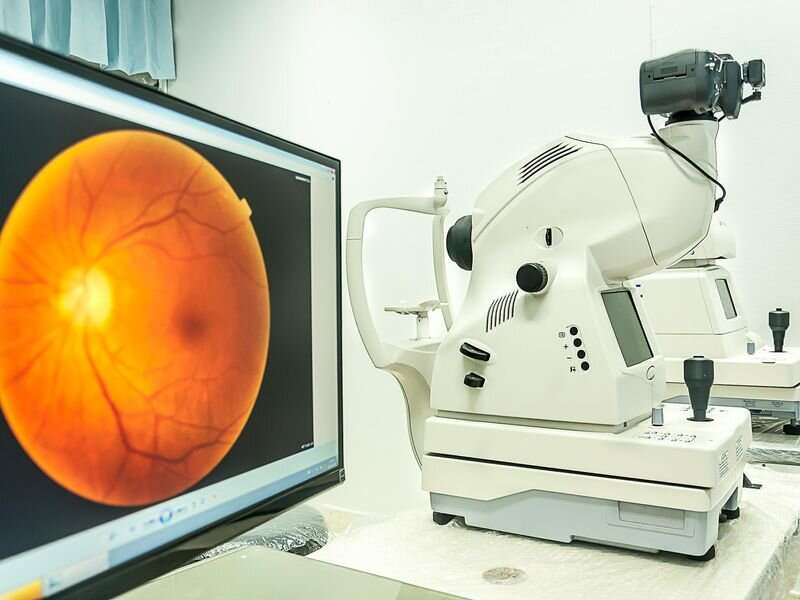 Macular retinal nerve fiber layer (RNFL) thickness is associated with cognitive decline in older adults, according to a study published online May 26 in JAMA Ophthalmology.

Hyeong Min Kim, M.D., from the Seoul National University College of Medicine in South Korea, and colleagues examined the association between retinal layer thickness and cognitive impairment and future cognitive decline in a community-based population cohort of 430 Korean individuals aged 60 years or older; 215 completed a mean of 5.4 years of follow-up. The thickness of six retinal layers in the macular region, the peripapillary RNFLs, and the subfoveal choroid were assessed at baseline.