Record number of over 60s hospitalised due to cocaine abuse 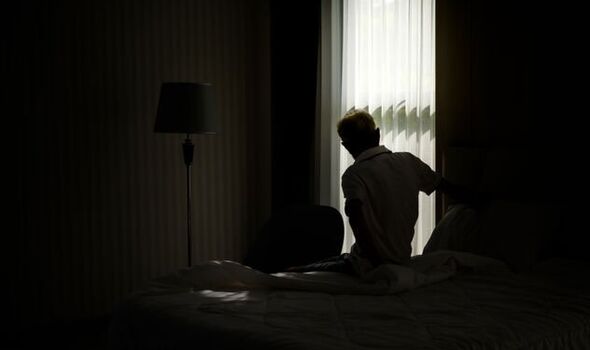 An older patient was admitted with mental or behavioural problems linked to the class A drug on 517 occasions last year.

This was double the number five years ago and more than four times greater than the 115 admissions among over 60s a decade earlier in 2011-12.

Nuno Albuquerque, of the UK Addiction Treatment Group, said: “Cocaine users in their 60s, 70s and 80s might not be used to the potency of the drug available for the last few years, and so this has led to greater issues directly linked to their overall mental health.”

Cocaine is a highly addictive drug which acts as a short-lived stimulant and local anaesthetic.

Separate from the Crime Survey for England and Wales for the year ending March 2020 showed powder cocaine was the second most commonly used illicit drug among adults aged 16 to 59.

Around 873,000 people in that age group reported using the drug in the last year, with men almost twice as likely as women to have taken powder cocaine.