Possible third cure to HIV: Progress in a time of regression 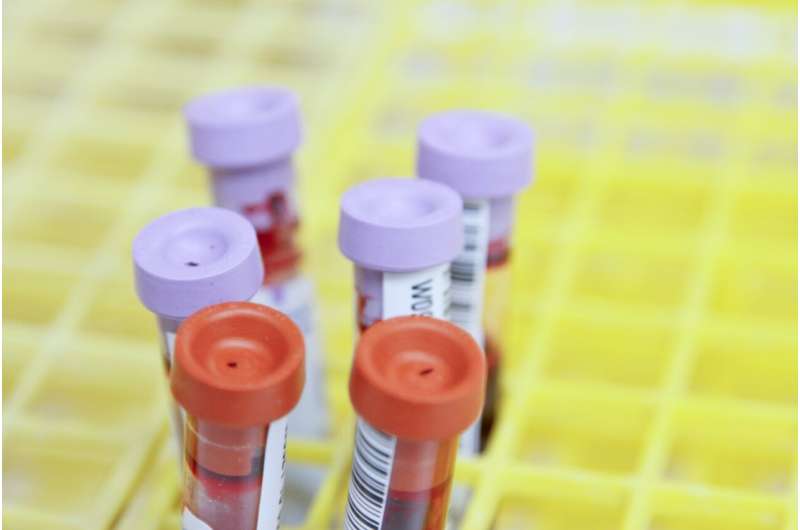 Following the news that a third person has been cured of HIV, a Northwestern Medicine expert says partially matched blood cells could be used to cure many people living with both cancer and HIV.

The novel treatment, which uses blood from umbilical cords, may have less complications than past cures and open doors for patients of more diverse backgrounds to receive the treatment. However, this treatment is not likely to be offered to people without life-threatening cancer, said Richard D’Aquila, associate vice president of research at Northwestern Feinberg School of Medicine.

“The previous two cases required a living donor,” D’Aquila said. “You had to have a good match of what are called HLA alleles to make sure that the donor and the recipient had very similar looking immune cells. It’s nearly impossible to find that match among the very few people who have this mutation that does not allow HIV to enter immune cells.

An improvement on bone marrow

“The previous cases both had graft versus host disease, which happens when the donor’s immune cells cause an immunological reaction against the recipient’s cells,” D’Aquila said. “Some of the recipient cells get attacked and killed by the donor’s grafted cells and for cancer, that helps clean up the last little bits of cancer and leads to a higher chance of remission.

“She’s still 14 months out and looks like there’s no HIV there now. It is still relatively early—14 months is not everything and you can’t be 100% sure of a durable cure for a while, but it’s sure a good start.”

“It’s not so Earth-shaking,” D’Aquila said. “All of these cases had a life-threatening cancer and they needed this procedure to cure their cancer, and so they use cells that have this special mutation that doesn’t allow HIV to enter the immune cells. They still had the good cancer killing capacity of those immune cells but they couldn’t get infected with HIV after the patient’s own immune system was wiped out and then re-populated with someone else’s cells.

“I don’t think it should be considered a benign procedure. This woman had a really easy course and was only in the hospital for a relatively brief period of time—I don’t think that’s a guarantee. I can’t see that this would be offered to people who don’t have a malignancy. We may get there if we do it a lot more and we refine the procedure, but it’s not next month that people are going to start getting umbilical cord blood cell transplants.”

‘Any positive news about attacking HIV is welcome’