Philip Morris and Altria Are in Talks to Merge

The tobacco giants Philip Morris International and the Altria Group are in talks to reunite, the companies said on Tuesday, in a deal that would combine the most popular brands of both traditional and electronic cigarettes.

The merger would be a boost for Altria’s investment in Juul, the e-cigarette juggernaut. Juul has been trying to expand overseas, but it lacks the global distribution network of Philip Morris, which has grown since it was spun off from Altria in 2008.

The companies described the proposed deal in a statement as an “all-stock, merger of equals,” but cautioned that the discussions might not result in an agreement.

The move would also allow Philip Morris to profit from Juul, rather than compete with it. Philip Morris’s marquee product in the e-cigarette market is IQOS, a penlike device that warms a tobacco stick and releases a vapor with the taste of tobacco, but has fewer harmful chemicals than cigarette smoke does. It is available in more than 47 countries, but was only recently approved for sale in the United States. The product will be marketed in the United States through a licensing agreement with Altria.

The Food and Drug Administration’s two-year review of IQOS delayed its introduction and gave Juul time to capture the market. E-cigarette makers were given a delay in applying for F.D.A. approval, but Philip Morris submitted countless studies and testimony to clear tough regulatory hurdles. It is still waiting for the F.D.A.’s decision on whether IQOS can be sold as a reduced-risk product, which means they can be marketed as safer than traditional cigarettes.

Shares in both companies fell on Wall Street as investors questioned the deal. Altria’s stock closed down 4 percent, and Philip Morris dropped 7.8 percent.

But in the global race to market reduced-risk nicotine products, both companies would benefit from lower costs and higher production, Bonnie Herzog, a managing director with Wells Fargo Securities, said in an email on Tuesday.

“We have long believed a combination of the two companies would make a lot of sense,” Ms. Herzog said. One of the benefits of a merger would be more diversified geographic sales, which would reduce the risks to Altria from the F.D.A.’s focus on vaping and nicotine reduction, she said.

The spinoff of Philip Morris was intended to insulate it from the smoking liability lawsuits and federal regulatory actions that had plagued Altria. With its global reach, Philip Morris is now much larger than its former parent.

Garrett Nelson, a senior equity analyst at CFRA Research, said it might make sense for the companies to reunite, but Philip Morris investors might balk at Altria’s debt load of $29 billion, from its investments in Juul and Cronos, a cannabis company.

“In our opinion, it makes more sense for Altria, because of the ongoing decline of cigarette sales in the U.S. and the heightened regulatory scrutiny for both tobacco and e-cigarettes,” Mr. Nelson said.

Public health officials were less enthusiastic about the prospect of a merger.

“This is very dangerous for public health,” said Matthew L. Myers, president of the Campaign for Tobacco-Free Kids. “There’s a real concern that a strengthened Philip Morris poses an increased threat to tobacco control measures both in the United States and around the globe.”

Scott Gottlieb, a former F.D.A. commissioner, said it was unclear what the merger would mean for public health.

“It’s hard to say it’s a good development,” said Dr. Gottlieb, who initially supported extending the deadline for Juul and other e-cigarette companies to seek agency approval, then regretted it as concerns over youth vaping grew. “One would hope the combined entity would be more focused on truly transitioning smokers off combustible tobacco and onto modified-risk products for adults who still want to access nicotine.”

The F.D.A. has had difficulty grappling with the rise of e-cigarettes. Initially, F.D.A. officials wanted to encourage their development as an alternative to traditional cigarettes, which kill roughly 480,000 Americans a year.

In July 2017, the agency gave e-cigarette makers five more years to prove that their products offer more benefit than risk to the public.

In the interim, the youth vaping rate skyrocketed. The agency forced Juul and other businesses to show that they could keep their products away from youths.

Juul responded by restricting its most popular flavors to online sales with age verification technology. Some companies have followed suit, although others have popped up to take Juul’s place in retail outlets.

Joshua Raffel, a spokesman for Juul, said the deal would not affect his company’s mission.

“Altria is a minority investor in Juul Labs,” he said. “Just like we control our company, they control theirs. Our focus is and will remain entirely on helping adult smokers switch away from combustible cigarettes, the leading cause of preventable death in the world.” 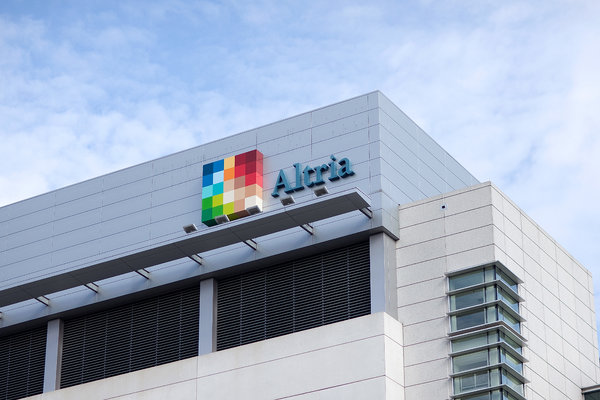 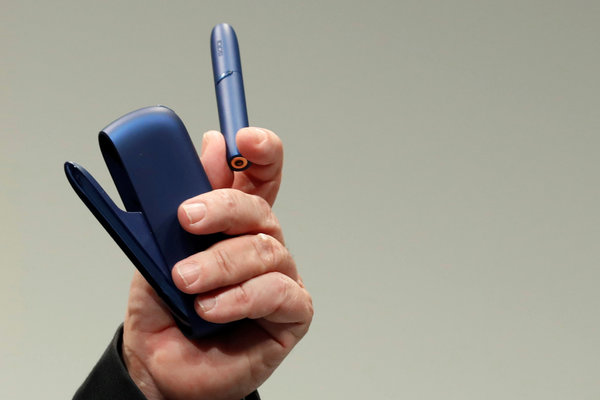 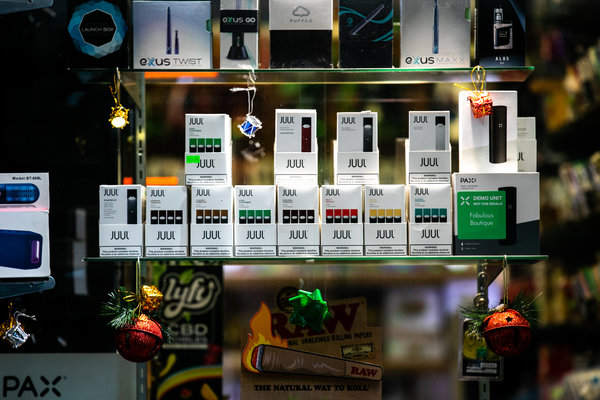