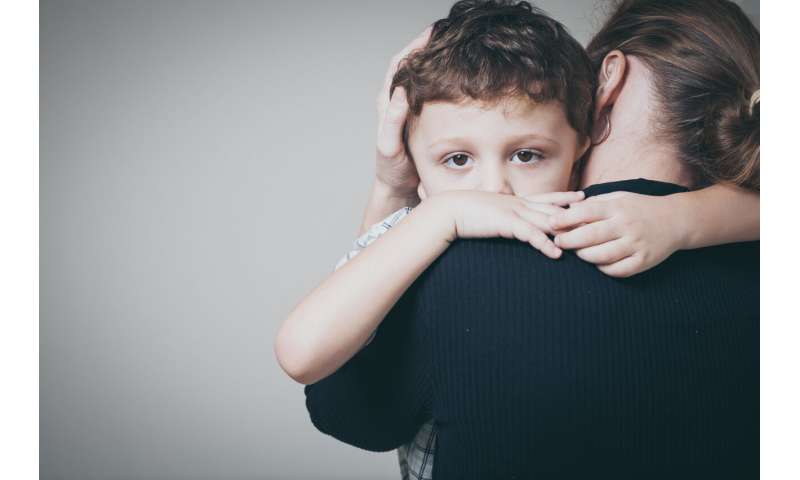 First-line health professionals must vastly improve their communication and engagement with parents if they are to help address the growing prevalence of autism among children, say researchers from the University of South Australia.

Undertaking a meta-synthesis of 22 international studies, researchers consolidated the voices of 1178 parents advocating for their children with autism, finding that parents feel ignored and dismissed by medical practitioners as they navigate initial concerns for their child, further investigations, and finally, a formal diagnosis of autism.

Researchers say that medical practitioners need to adopt a family-focused approach to ensure that parents’ concerns, perspectives and observations are taken seriously so that their child has appropriate and timely access to early intervention services.

Autism spectrum disorder (ASD) is a persistent developmental disorder characterized by social difficulties, restricted or repetitive patterns of behavior, and impaired communication skills. The symptoms can range from mild to severe, with early signs often evident from early childhood.

Autism is one of the most prevalent developmental conditions among children, with one in 70 people in Australia on the spectrum, an estimated 40 percent increase over the past four years. Internationally, statistics are higher with one in 59 children on the spectrum.

“Parents are natural advocates for their child, making them an invaluable source of information when it comes to complex diagnoses for invisible disabilities like autism,” Dr. Boshoff says.

“Yet parents are increasingly finding the diagnosis process overly stressful and complicated.

“In this study, parents commonly reported their concerns for their child were not being heard or taken seriously by medical professionals. They said they felt confused, stressed and frustrated at the lack of support and understanding.

“They also reported lengthy delays in receiving a diagnosis for their child, as well as a variety of unsatisfactory explanations as alternatives to autism. As access to early intervention services is essential for improving the development outcomes of children with autism, this too is unacceptable.”

Dr. Boshoff says first-line medical professionals and service providers must recognize both the role of parents as advocates for their child, and the importance of the parent-practitioner role, which can significantly impact future relationships with other professionals.

She says to build trust medical practitioners must reassess the way they talk and engage with parents.

Related posts:
Health News Autism, cold, comes, in, it, Kids', left, Parents, the, to, When, with
Health Problems