OM85: How bacteria in a capsule could protect us from coronavirus and other respiratory infections 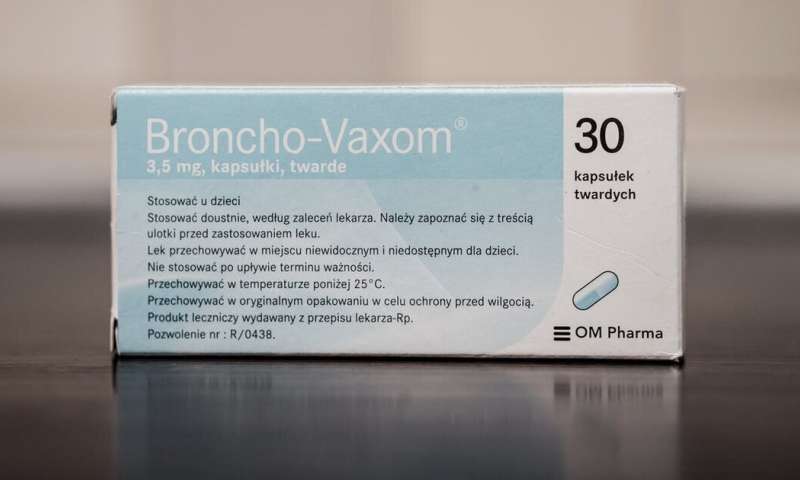 Scientists around the world are continuing to test countless vaccines and drugs in the hope of finding effective ways to prevent and treat COVID-19.

Among the trials happening in Australia is one my team is about to begin, looking at something called OM85.

OM85 is not a conventional drug, but a combination of molecules extracted from the walls of bacteria that commonly cause respiratory infections.

It’s not available in Australia, but has been used widely in Europe and South America for 40-50 years, commonly under the brand name Broncho-Vaxom.

We’re now looking at its potential to prevent respiratory infections, including COVID-19. But how does it work?

First, a bit of background

Some of our organs, including the skin, airways and lungs, and gastrointestinal tract, are effectively “open” to the outside world. The cells that line these organs, called mucosal linings, host trillions of bacteria.

These bacteria, known as our “microbiota,” play essential roles in keeping us healthy. This is especially important in the gastrointestinal tract, where the microbiota “train” the immune system.

One of the ways they do this is by providing a continuous stream of signals that move through mucosal linings into the tissues below, where immune cells are found. Specialized immune cells responsible for detecting the invasion of infectious pathogens recognize and respond to these signals.

We now recognize these signals from the microbiota operate as “immune training” agents, helping to keep the front-line defenses of the immune system in a state of high alert.

OM85 is an immune stimulant

OM85 appears to enhance some important aspects of this natural “immune training” process. One way it does this is by stimulating the maturation of regulatory T-cells (called Tregs) in the lymph glands in the upper intestine.

Once they have fully matured, these Tregs can migrate to other mucosal surfaces in the body to bolster local anti-inflammatory defenses. This process is especially important in the lungs and airways to prevent respiratory infections.

OM85 signals also leak into our circulation. There they are recognized by cells in the bone marrow, which control the production of other immune cell types.

This results in increased immune cells—both in number and function—that travel to front-line mucosal surfaces, including the airways, to further bolster our immune defenses.

We strongly suspect OM85 also influences the makeup of the gastrointestinal microbiome itself, although we know very little about how this happens. This in turn helps to promote the survival of bacterial strains that stimulate the immune system.

What the evidence tells us

OM85 is a preventative, given to those at risk of more severe consequences from respiratory infections, rather than as a treatment of current infections.

Studies have shown OM85 reduces the risk of wheeze linked to infection in infants and schoolchildren.

A review of 35 placebo-controlled studies involving 4,060 children concluded that immune stimulants, including OM85, reduced respiratory infections by an average of 40% in susceptible children.

OM85 has a good safety profile. A small proportion of people may experience some gastro-intestinal upset, but in clinical trials, such as one we conducted in infants, side effects are rarely seen.

So why don’t we use it more widely?

No application has been made to bring OM85 to Australia. We are a small market not necessarily attractive to drug manufacturers.

In countries where OM85 is available, doctors can prescribe it but people can also buy it over the counter, in the same way they might a complementary medicine or health food supplement.

OM85 has attracted plenty of skepticism in its time, with some people regarding it as “snake oil”.

Scientists are skeptical when we don’t understand why something works, or at least where we don’t have a plausible explanation for how it works. The idea something swallowed but not absorbed could protect the lungs sounds fanciful, especially without solid explanations.

But as we start to understand more about the mechanisms that may explain how OM85 works in the body, and with the accumulating clinical evidence, we have good reason to be open to and further explore its potential.

What we’ll do in the trial

Health-care workers are susceptible to severe respiratory respiratory infections associated with other viruses, including influenza, that can cause them to miss work.

We plan to give 1,000 health-care workers OM85, half immediately and half delayed by three months.

To understand how OM85 works we will collect blood samples and test immune responses.

We will determine which virus caused the respiratory illnesses if illness occurs (COVID-19 or other), whether the immune response is different depending on the virus, and whether OM85 is equally effective against all respiratory viruses encountered.

Related posts:
Health News a, and, Bacteria, capsule, coronavirus, Could, From, how, in, infections, OM85:, other, protect, respiratory, US
Health Problems 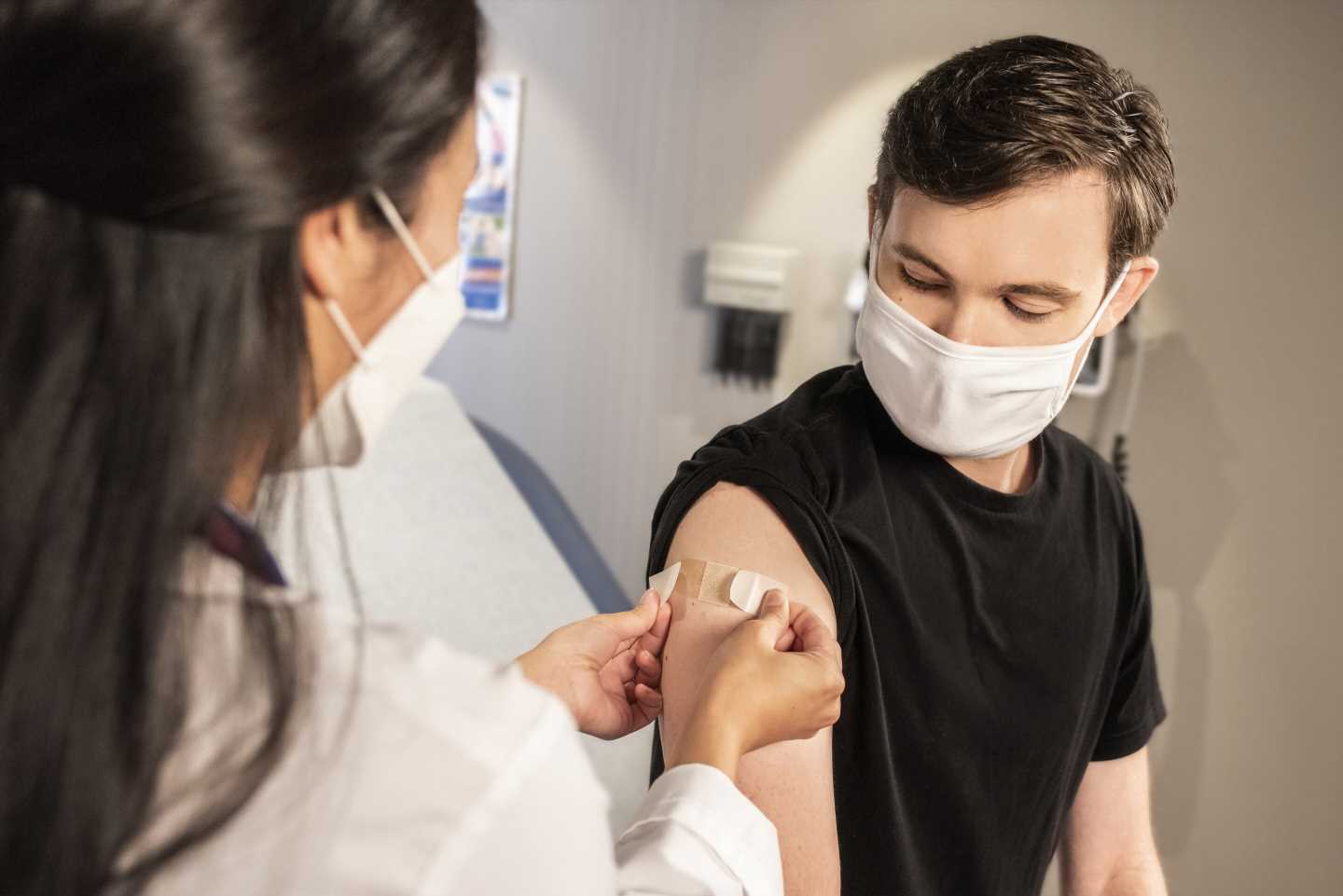