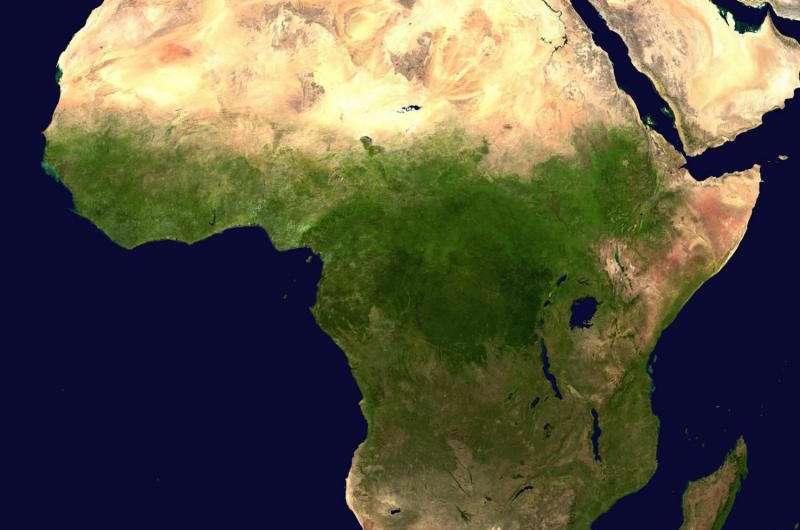 A regional corner of Africa is a hotspot for cases of HIV, tuberculosis and malaria, prompting researchers to call for targeted health support rather than a national response.

The new research, published today in BMJ Global Health, found a high prevalence of all three infectious diseases in the Gambela region, a regional center located in western Ethiopia that borders South Sudan.

Lead author Dr. Kefyalew Alene, from the Curtin School of Population Health and the Telethon Kids Institute, said it was concerning to find one region reporting large numbers of all three diseases.

The study found the Gambela region was characterized by low healthcare access, low socioeconomic index, and high temperatures and rainfall.

Dr. Alene said the study suggested the need for more targeted health services to deal with the spate of cases concentrated to one part of Africa.

“This highlights that targeting health services at a local level would be more effective than a nation-wide service response,” Dr. Alene said.

“These findings can guide policymakers in Ethiopia to design geographically targeted and integrated disease control programs to achieve maximum impact in addressing the high prevalence of cases.”

The research was co-authored by other experts from Curtin and the Telethon Kids Institute, as well as Ethiopia’s University of Gondar and the National TB Control Program.