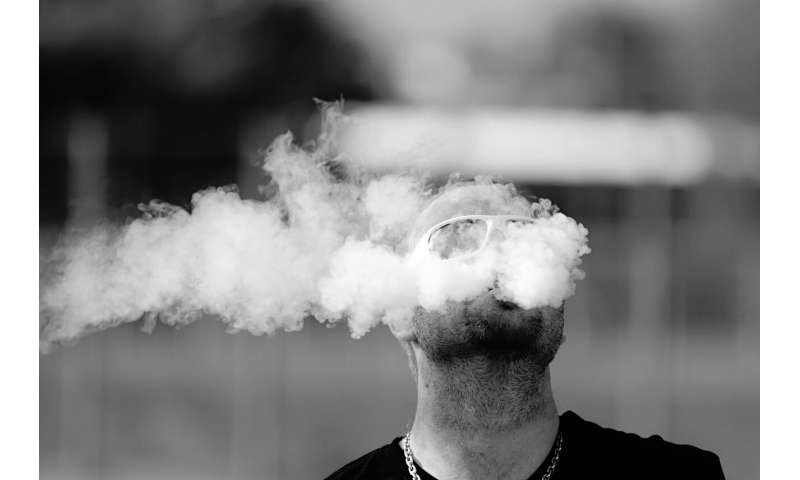 New research shows that electronic cigarettes (e-cigarettes) can help smokers quit smoking cigarettes, according to an editorial in JAMA by Nancy Rigotti, MD, director of the Tobacco Research and Treatment Center at Massachusetts General Hospital.

Nearly a half million Americans die each year from tobacco-related diseases such as lung cancer, heart attacks, strokes and emphysema, which makes smoking the leading preventable cause of death in the United States. Most smokers want to stop, and more than half try to quit each year, but only five to seven percent are able to abstain long term. Using treatments approved by the Food and Drug Administration (FDA) increases the likelihood of success, but many smokers who use these therapies still struggle to remain tobacco free, says Rigotti, who is also a professor of Medicine at Harvard Medical School.

Rigotti sees a promising role for e-cigarettes as a new option to help smokers quit. E-cigarettes are handheld devices filled with a liquid that usually contains nicotine and flavorings. The device heats the liquid to produce an aerosol that’s inhaled, or “vaped.” The devices appeal to smokers trying to quit because they mimic the experience of smoking while providing nicotine to avoid withdrawal symptoms.

In October, Rigotti and several colleagues published a review of 50 studies, which included 12,430 adult smokers, that evaluated e-cigarettes as smoking-cessation aids in the prestigious Cochrane Database of Systematic Reviews. Overall, Rigotti and her coauthors found increasing evidence that e-cigarettes containing nicotine are more effective at helping smokers quit for at least six months than nicotine-replacement therapy (such as skin patches and chewing gum), nicotine-free e-cigarettes and behavioral counseling.

Rigotti’s editorial appears in an issue of JAMA that also features a new study of e-cigarettes, which found that abstinence from smoking after three months was higher among participants using the devices than those who only received counseling. “We need more randomized trials because there is still a lot we don’t know,” says Rigotti. In particular, she calls for studies of new-generation “pod-type” e-cigarettes (the JUUL brand is one example), which deliver nicotine faster and in higher doses than the older devices studied in the JAMA article. She also calls for comparing e-cigarettes with other FDA-approved smoking cessation medications and for more research on the health effects of long-term use of e-cigarettes.

Fully vaccinated one-third as likely to get COVID: England study