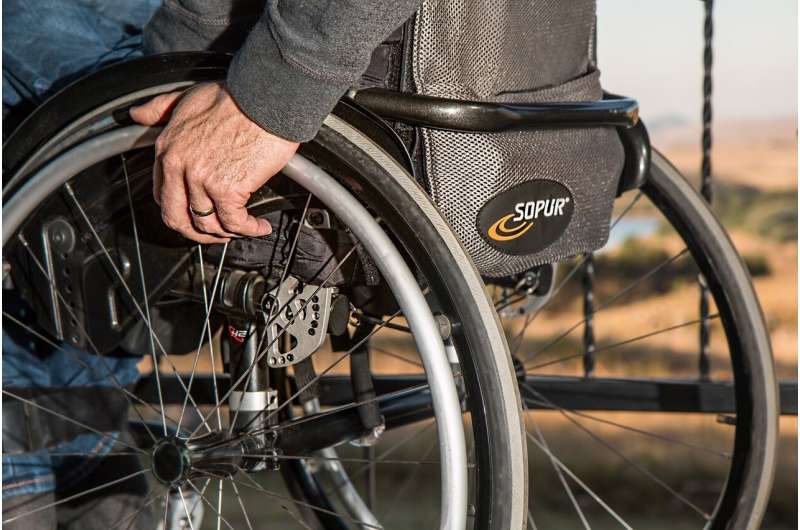 The estimated cost of multiple sclerosis (MS) reached $85.4 billion in 2019 in the United States, according to a new report published in the April 13, 2022, online issue of Neurology, the medical journal of the American Academy of Neurology. In addition, when researchers compared people with MS to people without MS they found that excess medical costs represent 74% of the overall economic burden of MS. The excess medical cost per person was $65,612 that year.

These costs not only reflect the cost of medications and health care. Neurologic disability can prevent people with MS from working or limit employment opportunities and reduce earnings. Also, many family members need to leave their employment to be caregivers. These costs are also reflected in this analysis as non-medical costs.

“Multiple sclerosis is an expensive disease to treat and the debilitating effects of MS can result in considerable disruption to daily living including work, physical independence, mobility and social interaction,” said study author Bruce Bebo, Ph.D., of the National Multiple Sclerosis Society in New York, NY. “The findings of this study help underscore the burden of MS in the US and our hope is our results will inform decision-making regarding MS-related health resources.”

Multiple sclerosis is a disease of the central nervous system, which is made up of the brain, spinal cord and optic nerves. MS is chronic and can be unpredictable and disabling. Symptoms may include fatigue, numbness and tingling, loss of balance, weakness and problems with vision. An estimated 1 million people in the United States live with MS, and it affects more women than men. While there are medications to treat symptoms of the disease, there is currently no cure for MS.

For the study, researchers reviewed Medicare and insurance claims to determine direct medical costs, looking at a total of 10,589 people with MS and another 105,893 people without MS matched for age and sex. They calculated the per person direct medical costs for 2017, 2018 and 2019, and then calculated the average one-year cost. Researchers also surveyed 946 study participants and their caregivers about indirect costs, such as job loss or lost productivity on the job, cost of paid and unpaid caregivers, and home modifications.

Researchers found an estimated total economic burden in the U.S. of $85.4 billion. That amount included $63.3 billion in direct medical costs as well as $22.1 billion in indirect non-medical costs. Prescription medications were the largest component with $37.9 billion, amounting to about 54% of direct medical costs, followed by drugs administered in the clinic with $6.7 billion or about 12%, and outpatient care with $5.5 billion or 9%.

The average excess medical costs for a person with MS compared to a person without MS was $65,612. That included $35,154 for medication, the largest proportion of this cost.

“The costs of MS are very high not only on a personal level but a national level as well,” Bebo said. “Our results suggested a possible role for additional policy initiatives to better support individuals and families affected, in terms of providing treatment and long-term care, work-site support, employment, and occupational training. These measures could reduce the economic burden of MS and help improve the lives of those living with MS and their family caregivers.”

Bebo added, “Right now, in the U.S. there are about one million adults with MS and we estimated that by 2039, there will be nearly 1.2 million people living with MS. With this, the economic burden will increase to $108.1 billion.”