New insight into microRNA function can give gene therapy a boost

Scientists at the University of Eastern Finland and the University of Oxford have shown that small RNA molecules occurring naturally in cells, i.e. microRNAs, are also abundant in cell nuclei. Previously, microRNAs were mainly thought to be found in cytoplasm. The scientists also discovered that microRNA concentrations in cell nuclei change as a result of hypoxia. The findings strongly suggest that microRNAs play a role in the expression of genes in the cell nucleus. This observation is crucial for the development of novel gene therapy, among other things. The study was published in Scientific Reports today.

The scientists profiled the division of microRNAs in different parts of endothelial cells, discovering that a large share of microRNAs are enriched in cell nuclei. When the scientists exposed the cell culture to hypoxia, they noticed that changes in the concentrations of individual microRNAs mostly took place either in cytoplasm or in the cell nucleus. This profiling study is the first one of its kind, showing that microRNAs play a more central role in regulating the expression of genes in cells than previously thought. For instance, the scientists found that microRNA-210, a molecule previously strongly associated with hypoxia, is in fact especially abundant in the cell nucleus. This observation sheds light on previously unknown mechanisms that cells use to adapt to hypoxia.

MicroRNAs weaken the expression of their target genes by binding to the ends of their messenger RNAs in cytoplasm. This phenomenon is known as RNA interference, the discovery of whose mechanisms was recognised with a Nobel Prize in 2006.

At the University of Eastern Finland, Dr Mikko Turunen and colleagues showed already ten years ago that synthetic microRNA molecules can regulate genes of therapeutic importance in animal models by targeting their impact on genes’ regulatory areas in cell nuclei. This discovery, along with subsequent research, led the scientists to assume that structurally similar microRNAs occurring naturally in cells also play a role in the regulation of genes in the cell nucleus.

“It is highly significant that these microRNAs targeting the cell nucleus can also increase the expression of genes, which is opposite to what happens in RNA interference. This is a very important finding in view of novel gene therapy, for example,” Dr Mikko Turunen from the University of Eastern Finland points out. 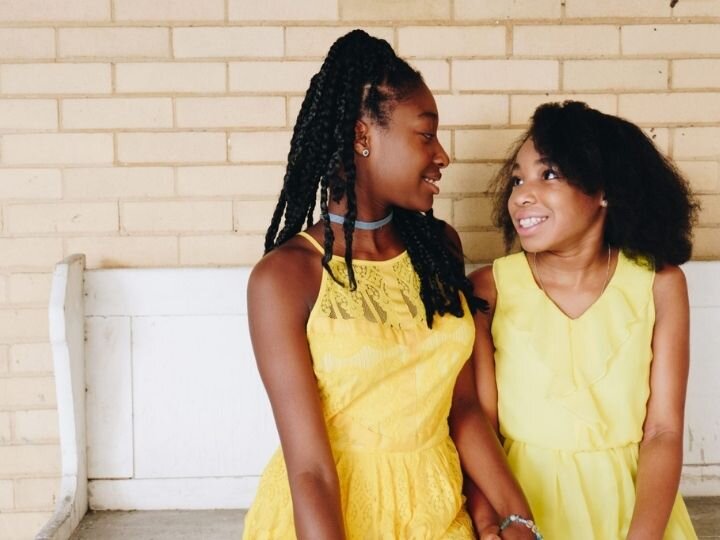 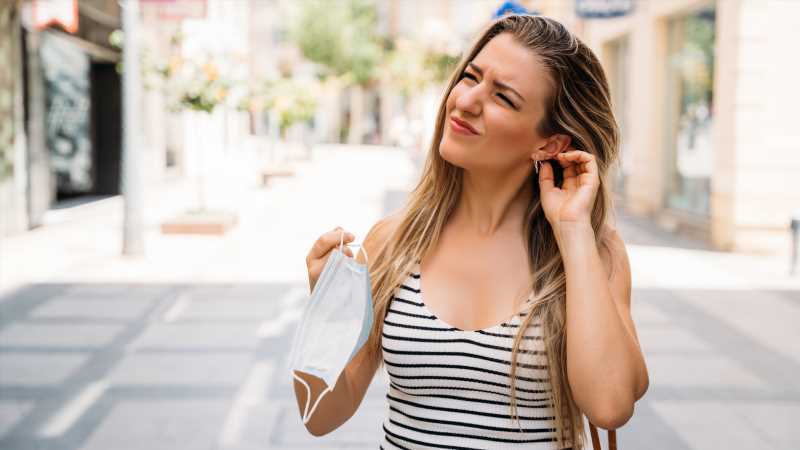 This Trick Will Stop Your Mask Loops From Irritating Your Ears 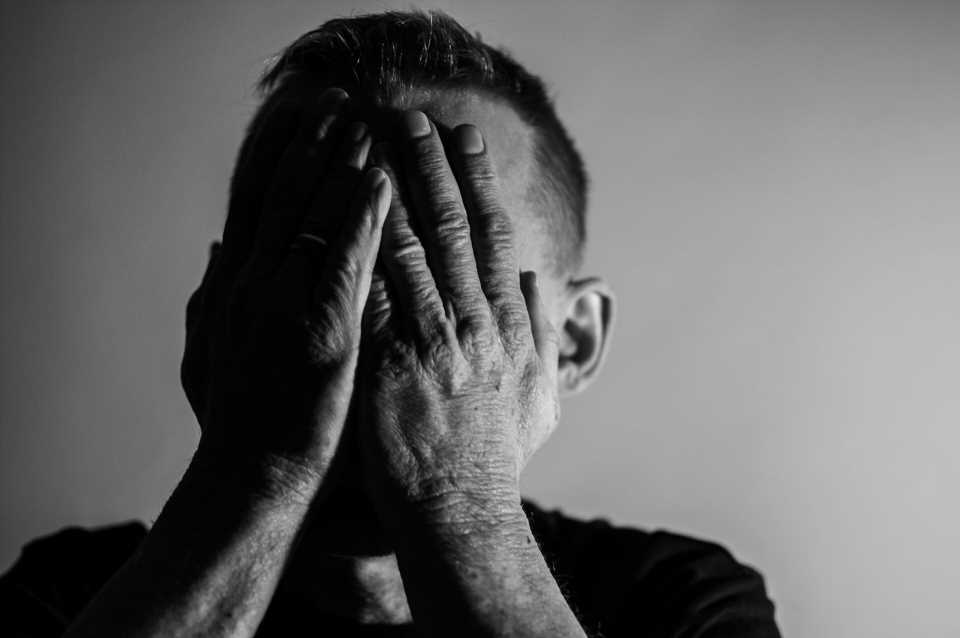 COVID-19 caution fatigue: Why it happens, and 3 ways to prevent it
Kids Health