‘She only missed one smear test’: Mother dies of cervical cancer less than 18 months after she skipped a routine screening

A mother died of cervical cancer after missing just one smear test.

Carly Gorst, of Speke, Liverpool, was told she had a four-inch tumour in her cervix in December 2017 after she began bleeding heavily.

The 39-year-old endured surgery, chemo and radiotherapy to beat the cancer, however, it had already spread and became terminal.

Less than 18 months after she was diagnosed she died in her husband Craig’s arms on March 3.

The couple married in their dream wedding just a week before the mother-of-two’s death. 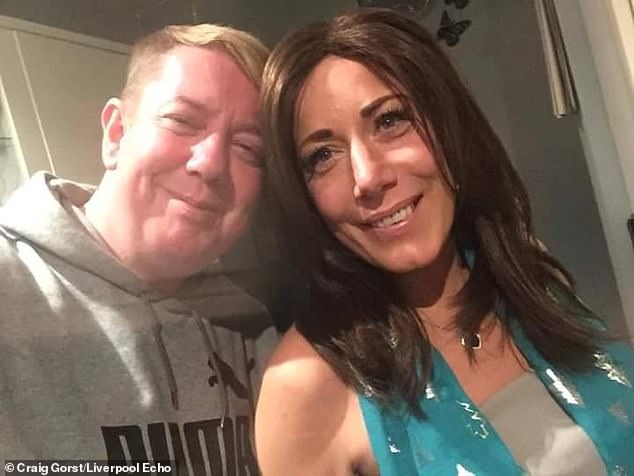 Carly Gorst died of cervical cancer on March 3 after missing just one smear test. The mother-of-two is pictured with her husband Craig, who she married a week before she died 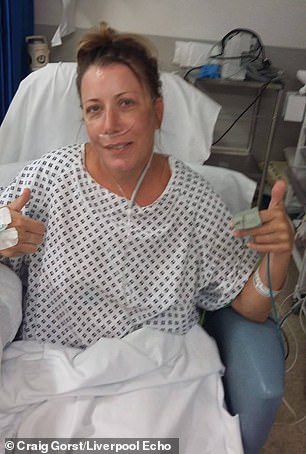 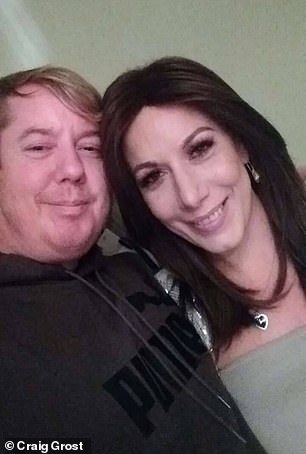 Ms Gorst (pictured left in hospital) endured surgery, chemo and radiotherapy to beat the cancer, but it was not enough. Craig (pictured right with his wife) is ‘heartbroken’ by her death

Speaking of his wife’s tragic death, Craig said: ‘I am heartbroken and numb.

‘But I just need to share the importance of going for smear tests to save other lives before it’s too late.

‘Never miss a smear test girls; it has catastrophic consequences.

‘I’ve just lost my gorgeous wife after being married for only a week.

WHAT IS CERVICAL CANCER?

Cervical cancer affects the lining of the lower part of womb.

The most common symptom is unusual bleeding, such as between periods, during sex or after the menopause, but other signs can include:

‘She only missed one smear test.

‘But cancer kills if it’s not caught early enough.’

Ms Gorst – who leaves behind her children Ashley, 19, and Tom, 15 – worked as a carer to the elderly before she was diagnosed and was ‘always smiling’.

‘She loved being a mum and was devastated when she got ill that she couldn’t do her usual “mum things” like make the kids tea or iron their clothes,’ Craig said.

‘All the things that people take for granted and moan about.

‘She was a fantastic mum and an all round lovely girl.

‘She was loved by everyone.’

The 27-year-old had missed numerous smear test appointments despite having a history of abnormal results.

But the national uptake has since plummeted, with rates being particularly low in London and other large cities. 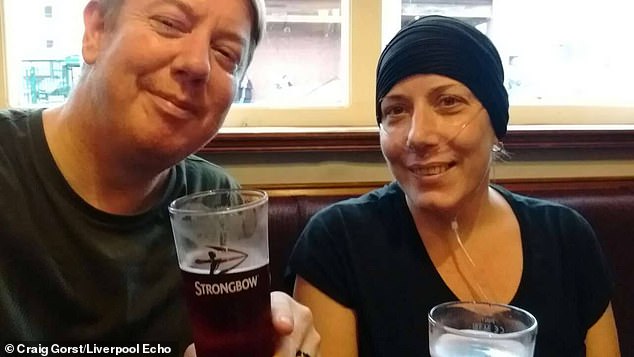 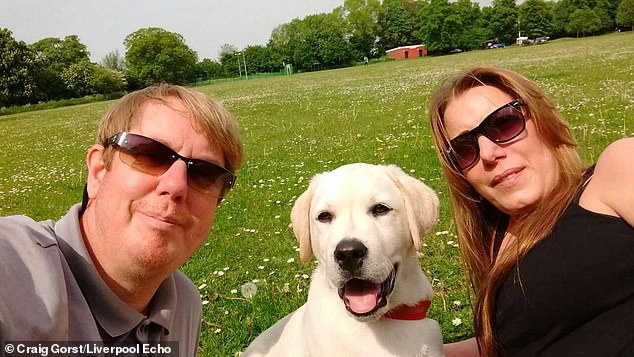 Ms Gorst (pictured with Craig before she became ill) died less than 18 months after she was diagnosed. Her bereaved husband is speaking out to raise awareness of cervical screening 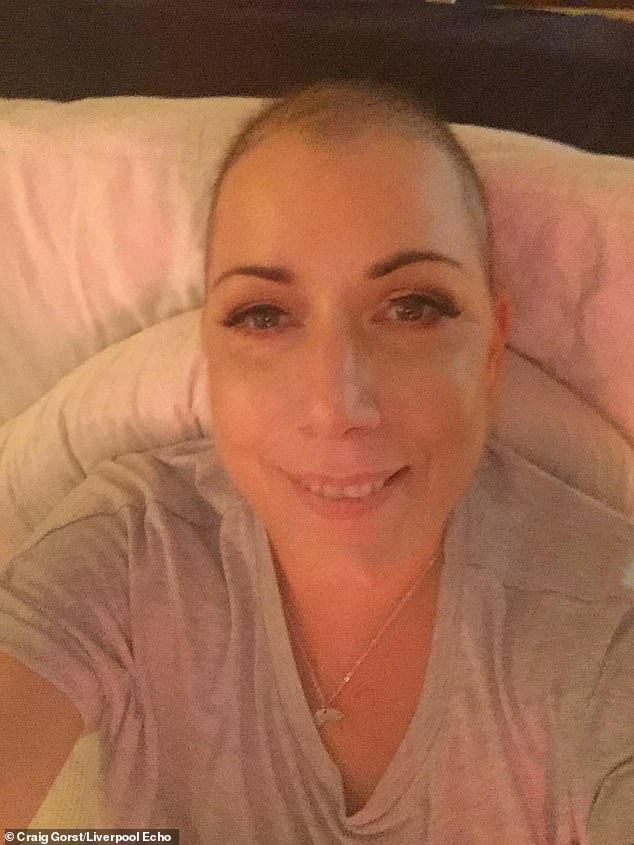 Pictured while ill, Ms Gorst was ‘always smiling’ and loved being a mother to her two children

WHAT IS A SMEAR TEST?

A smear test detects abnormal cells on the cervix, which is the entrance to the uterus from the vagina.

Most test results come back clear, however, one in 20 women show abnormal changes to the cells of their cervix.

In some cases, these need to be removed or can become cancerous.

Being screened regularly means any abnormal changes in the cells of the cervix can be identified at an early stage and, if necessary, treated to stop cancer developing (stock)

Cervical cancer most commonly affects sexually-active women aged between 30 and 45.

In the UK, the NHS Cervical Screening Programme invites women aged 25-to-49 for a smear every three years, those aged 50 to 60 every five years, and women over 65 if they have not been screened since 50 or have previously had abnormal results.

Women must be registered with a GP to be invited for a test.

In the US, tests start when women turn 21 and are carried out every three years until they reach 65.

Changes in cervical cells are often caused by the human papilloma virus (HPV), which can be transmitted during sex.

In January 2018, women shared selfies with smeared lipstick on social media to raise awareness of the importance of getting tested for cervical cancer in a campaign started by Jo’s Cervical Cancer Trust.