Most single women freeze their eggs to avoid ‘panic parenting’

Most single women freeze their eggs to avoid having a child with ‘Mr Wrong’ – not for medical reasons, research suggests.

The data – published in the Human Fertility journal – revealed that the most common motivator is a desire to avoid ‘panic parenting’.

However, scientists warned clinics need to be clearer about the likelihood of these women having babies with defrosted eggs.

The study marks one of the first times that researchers have analysed the driving forces behind the process of women freezing their eggs. 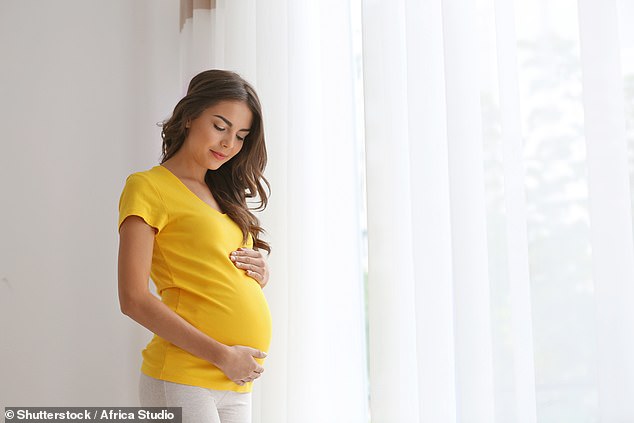 Still looking? The lack of a partner or having a boyfriend who’s unwilling to commit is the most common reason for egg freezing, experts say

Dr Kylie Baldwin and Professor Lorraine Culley, of the Centre for Reproduction Research at De Montfort University, interviewed 31 women who had frozen their eggs for ‘social’ reasons.

The participants, 84 per cent of whom were single, were asked why they had chosen to do this, how they found the experience, and what information they were provided about the probability of eventually achieving a live birth with frozen eggs.

For the majority, the lack of a partner or having a partner unwilling to commit to fatherhood was the most common reason for egg freezing.

Some described the process as something of an ‘end in itself’, providing them with more ‘breathing time’, and taking the pressure off the search for a suitable partner.

Many described how they hoped to never need to use their frozen eggs and instead expressed a desire to conceive naturally with a future partner.

Several also reported the process was emotionally difficult for them because they fundamentally did not want to be freezing their eggs. 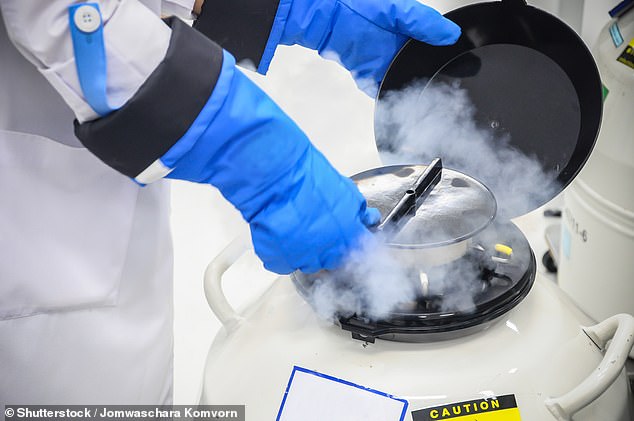 Did you know? Egg freezing dates back to 1986 when the first pregnancy from a frozen egg was reported in the Lancet Journal

HOW ARE EGGS FROZEN?

Egg freezing dates back to 1986 when the first pregnancy from a frozen egg was reported in the Lancet Journal.

Collected eggs were preserved in cryogenic tanks after being frozen ‘slowly’ for many years.

Using this process, the temperature of an egg plummets thousands of degrees per minute, resulting in a glass-like cell structure that is stronger than other crystalline ice forms.

They are then stored in cryogenic tanks, for up to 25 years.

In preparation for having her eggs retrieved, a woman must undergo the first stage of an IVF cycle, which uses hormones to stimulate more eggs into maturity, then another set of hormones to trigger the eggs’ release.

Patients inject these drugs at home and are usually closely monitored by their doctors.

There are many different forms of these hormone treatments, ranging in cost from about $800 to $6,000 per cycle, and six to 10 weeks in duration.

Then, the eggs are surgically retrieved in a minimally-invasive procedure.

Instead, they would have preferred to have been pursuing motherhood with a committed partner.

Worryingly, the information available to women considering freezing their eggs was found to be inadequate.

Nearly all the women said that the clinics they approached were unable to provide an estimate of the likelihood of a future live birth with their frozen eggs.

There was a lack of detailed discussion with doctors about post-freezing processes and outcomes, and the women, whose average age at the time of freezing was 37, were not given clinic- or age-specific information.

With rising numbers of women considering egg freezing, particularly in Europe, the study’s authors call for more to be done to support women going through this process.

Dr Baldwin said: ‘Whilst the number of women freezing their eggs remains small, many more are now considering this option as a way of extending the window of time they have to pursue genetic motherhood.

‘Clinics providing this technology have a responsibility to support informed decision-making by providing women who enquire about egg freezing with detailed information about the likelihood of achieving a live birth specific to their age at freezing.

‘Furthermore, women should be informed of the costs and risks, as well as the physical and emotional demands of egg freezing and any future IVF treatment.

‘Clinics should also be aware of the specific emotional needs of women undergoing egg freezing who are more likely than IVF patients to be undertaking this uncertain and ambiguous process without the support of a partner.’