Most New Jersey parents support depression screening in schools, but they have some concerns 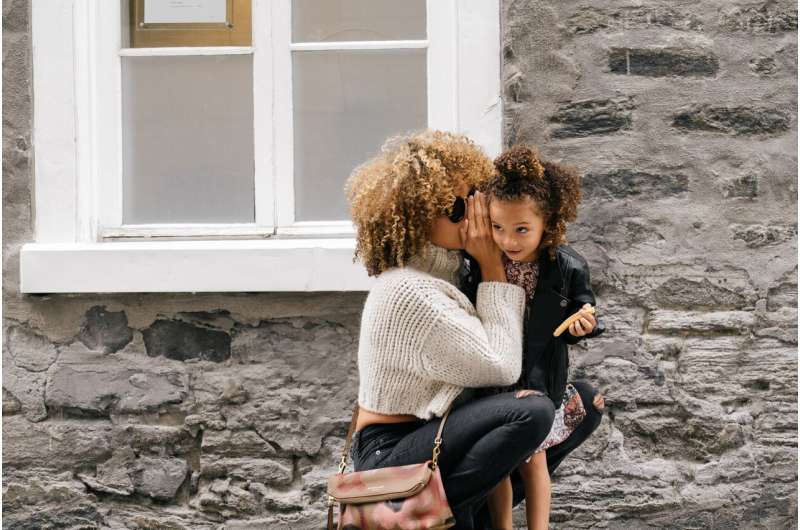 The statewide survey, which was fielded by the Rutgers Eagleton Center for Public Interest Polling in March 2022 on behalf of Project ASPEN, assessed parents’ views regarding a recent state law (formerly bill A970), the Mental Health Screening in Schools Grant Program within the Department of Education, that will provide funding and resources to school districts to implement evidence-based depression screening programs to identify students in grades 7 through 12 at risk of depression.

“Rates of psychological distress among young people, including symptoms of anxiety, depression, and other mental health disorders have significantly increased in recent years and are further exacerbated due to the effects of the COVID-19 pandemic, yet rates of adolescent depression screening remain extremely low despite knowing early detection is effective in preventing long-term effects,” said Itzhak Yanovitzky, a co-author of the research and professor of communication at Rutgers University. “Communication between parents and school professionals is crucial to enabling future success of this important initiative.”

Cindy Blitz, lead author of the research brief and executive director of Rutgers Graduate School of Education Center for Effective School Practices, said the findings point to the urgency of communicating more effectively with Black and Hispanic parents of teenagers about how to follow up with a professional diagnosis and mental health care if screening detects potential risk for depression or suicidality.

“It is reassuring to see that more than 75 percent of parents recognize the importance of early screening,” said Meredith Blount, executive director of National Alliance on Mental Illness of New Jersey. “However, we need to better educate parents in what this screening means, and what the follow up steps are. It is not enough to simply identify the problem—we need to support parents and the community in providing affordable, accessible treatment and services for the children once identified.”