Fans were worried Jagger, 78, wouldn’t make it after he had to cancel a show in Amsterdam as part of the European leg of their SIXTY tour a few weeks ago. But the fears were allayed when the rock genius posted on social media that he was “feeling much better” in the buildup to the new show, and he went on to perform an incredible show that was quickly acclaimed.

This wasn’t the first time Jagger has surprised fans with a quick recovery.

The energetic star had major heart surgery back in 2019 for a faulty heart valve.

The star had a condition called aortic stenosis, which is when the main valve directing blood outside of the organ becomes tighter, making blood flow more difficult.

Normally symptoms after heart surgery for aortic stenosis last 6 weeks as the breastbone – which is cut through during the surgery – needs to heal. But even after six weeks, people might like to take it slow. But not Jagger. 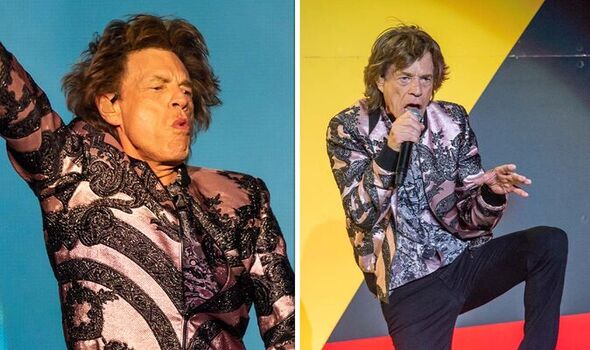 A video quickly emerged on the singer’s social media page of him prancing around and doing his dance moves six weeks after his operation.

What is about Mick Jagger that helps him to bounce back from his health issues? There’s a chance it could have something to do with his lifestyle, which turns out to be remarkably healthy.

It is reported that the star has had some help over the years. For one, he was the son of a PE teacher who lived to 93.

Growing up with this influence meant exercise has been central to his life. It is reported by other outlets that the star has also worked with personal trainers for over 25 years.

The Telegraph reported that the star does fitness training for three to five hours and runs eight miles.

He also is said to eat clean food: chicken and fish, fresh fruit and veg, whole grains and legumes.

Mick Jagger once said: “I train five or six days a week, but I don’t go crazy.

“I alternate between gym work and dancing, then I do sprints, things like that. I’m training for stamina.”

The band’s dressing room coordinator, Heather Foster Kjollesdal Kjollesdal recently shared the following about Jagger’s preparations for shows: “From what I understand from his trainer, he trains like that. Before the tour, he’ll do serious training for four or five minutes, and then he’ll bring his heart rate down.

“So it’s very much interval training. That’s why he can sing a song, run across the stage, and then the song ends and he’s talking to the crowd and he’s not out of breath. 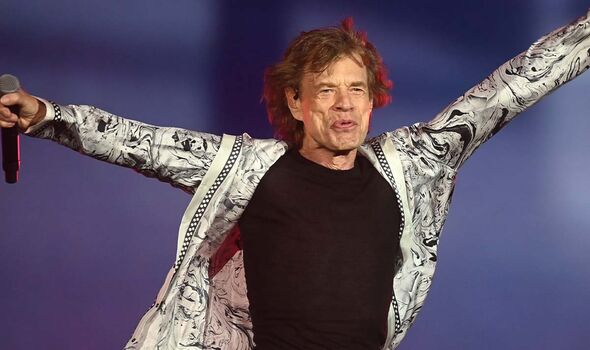 Exercise could be the key to his recovery. A comprehensive research review from 2019, found that moderate-intensity exercise is linked with better cellular immunity.

According to the study, this exercise increases the circulation of immune cells around the body – preparing it for future infection.

Moreover, the food he eats is also linked to strong immunity, according to some studies.

A plant-rich diet, with a lot of fiber, and whole grains has a number of immunity-enhancing properties. For one, these types of diets have been shown to support the growth of beneficial bacteria in the body. 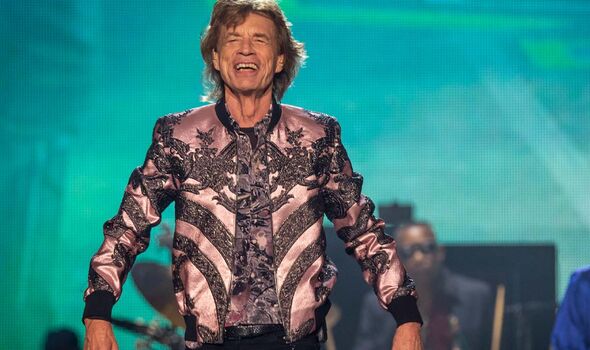 Some foods, such as oats and whole grains, also contain a type of fibre called beta-glucan which reduces inflammation.

Despite the reputation of rockstars, the star also doesn’t touch drugs or cigarettes.

According to the Telegraph, the star was reported as saying: “It’s too debilitating to drink a lot, so I use other relaxation techniques…”