Matthew’s rode to stardom was not easy as he started out as a member of the British gymnastics squad, however, that dream came to a screaming halt when he was practicing on the rings and broke his back. With gymnastics put on hold, Matthew set his focus on acting and appeared on shows such as Hollyoaks before moving to Emmerdale. Matthew, 39, revealed last year on Loose Woman that he battles with another own health issue, one which began at the age of 23, where he described his mood becoming “lower and lower.” Matthew made the brave decision to come forward and discuss his mental issue he has suffered with for many years and highlight the importance of talking therapy rather than just taking pills. The actor revealed he was diagnosed with depression and prescribed anti-depressants after a serious operation left him bed bound.

“There was various things going on in my life when I was 23 and that’s why I ended up going to the doctors. The first thing the doctor did at 23 was to give me a prescription for antidepressants.

There was no option to… he didn’t say, ‘Do you want to go and talk to someone, talking therapy…’ It was straight away anti-depressants there you go.

Once you’re on anti-depressants, it’s very hard to come off them. It’s like a bandage, it’s masking the symptoms.”

The NHS revealed shocking figures earlier this year, with a total of 70.9 million prescriptions for antidepressants being dispensed in England in 2018.

NHS Digital figures show that the number of drugs issued for conditions like depression and anxiety, went up from 67.5 million in 2017.

The total is almost double the number dispensed in 2008.

Matthew admitted his depression began after his operation and said: “I got lower and lower, and I had to quit my job.

I was in the West End as a dancer at the time – I had to take a sabbatical from that. I was getting lower and lower and lower, and I just said, ‘listen, this is how I feel, I don’t feel great’.”

Matthew was prescribed antidepressants to help ease the symptoms and was on them for a total of eight years.

But he said of that time, “They’re not a magical pill you do still have your very dark times…you have to come off them very gradually.” 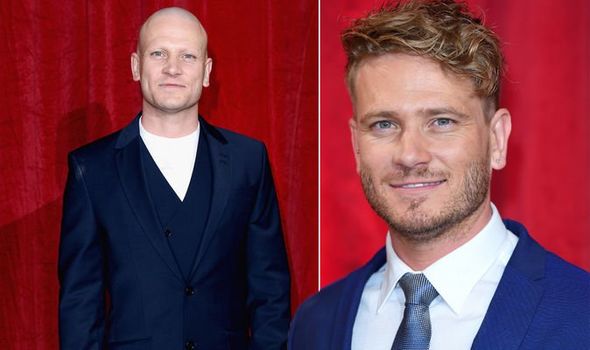 A NHS England spokesman said: “While antidepressants play an important role for some patients, an attitude of ‘a pill for every ill’ can mean not only do some people end up taking medicine they don’t need to, but taxpayer funding is spent on avoidable prescriptions.

Professor Helen Stokes-Lampard, who chairs the Royal College of GPs said: “Part of the rise in prescriptions could be down to an increased awareness of mental health conditions in society, many more people feeling able to seek medical advice.”

For Matthew, his depression recovery began when his wife suggested using talking therapy and some CBT.

The NHS said: “Talking therapies can help all sorts of people in lots of different situations.

Talking therapy is for anyone who’s going through a bad time or has emotional problems they need help with.”

The symptoms of depression include: 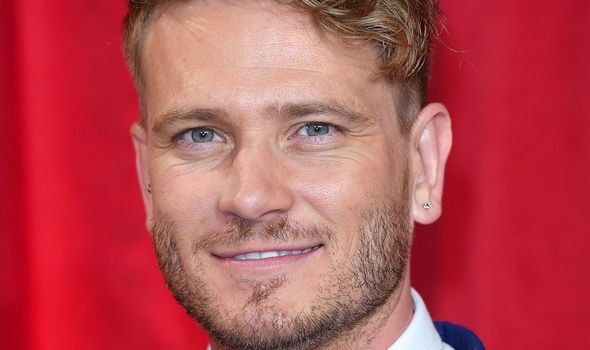 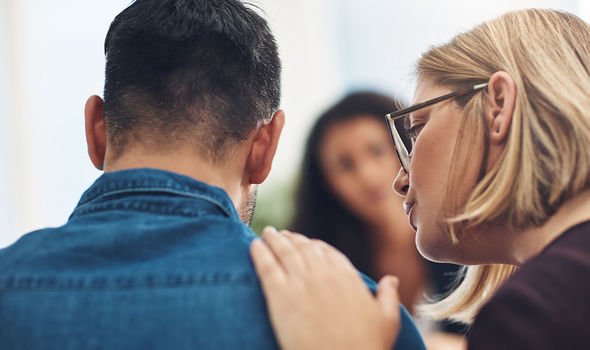 The NHS advises ways to help ease with the symptoms of depression which include:

Matthew is a proud father of two who is married to fellow Emmerdale star Charley Webb.

He also revealed the couples hopes of one day adopting a third child.

If you or someone you know may be suffering with symptoms of depression, it’s important to talk about it with either friends, family or your GP.