For the past two decades, scientists have been exploring the genetics of schizophrenia, autism and other brain disorders, looking for a path toward causation. If the biological roots of such ailments could be identified, treatments might follow, or at least tests that could reveal a person’s risk level.

In the 1990s, researchers focused on genes that might possibly be responsible for mental distress, but then hit a wall. Choosing so-called candidate genes up front proved to be fruitless. In the 2000s, using new techniques to sample the entire genome, scientists hit many walls: Hundreds of common gene variants seemed to contribute some risk, but no subset stood out.

Even considered together, all of those potential contributing genes — some 360 have been identified for schizophrenia — offered nothing close to a test for added risk. The inherited predisposition was real; but the intricate mechanisms by which all those genes somehow led to symptoms such as psychosis or mania were a complete mystery.

Now, using more advanced tools, brain scientists have begun to fill out the picture. In a series of 11 papers, published in Science and related journals, a consortium of researchers has produced the most richly detailed model of the brain’s genetic landscape to date, one that incorporates not only genes but also gene regulators, cellular data and developmental information across the human life span.

The work is a testament to how far brain biology has come, and how much further it has to go, toward producing anything of practical value to doctors or patients, experts said.

“The effort that has gone into the collection and analysis of these data is truly impressive,” said Kevin Mitchell, an associate professor of genetics and neurology at Trinity College, Dublin, who was not involved in the project. The data, he added, “represent a hugely valuable resource.” Whether that resource will help scientists determine any biological cause, Dr. Mitchell cautioned, remains an open question.

The $50 million project, initiated in 2015 and financed by the National Institute of Mental Health, involves more than a dozen research centers and scores of specialists in cell biology, genetics and bioinformatics, the application of advanced computer learning to huge data sets. It is an all-hands, brute-force effort, coordinating top brain banks and brain scientists at major research centers, led by Yale, Mount Sinai, U.C.L.A. and the University of California, San Francisco.

The new model was based in part on analyses of nearly 2,000 human brains, from people with and without diagnoses, collected over decades. In one of the papers, a research team led by Mark Gerstein, a professor of bioinformatics at Yale University School of Medicine, began by combining all those genes, as a group, and calculating the combined added risk they impart into a single coefficient. That calculation on its own barely beats a random guess in assessing added risk.

Dr. Gerstein and his team then integrated those implicated genetic locations with other biological data: Patterns of gene expression from single cells taken from people with a disorder. The varying ratios of different cell types, in different individuals. The activity of transcribing and regulating molecules, which moderate the expression of genes — the conversion into functioning proteins — over time. This combined analysis improved predictive power to about 25 percent over random guessing, from 4 percent in previous models. 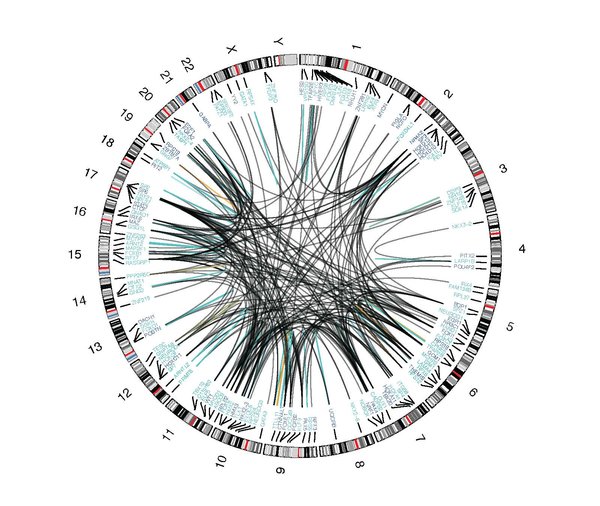 “One of the things that’s really interesting about psychiatric disease is that it’s more heritable than many other diseases,” Dr. Gerstein said. “But people don’t have any clue about mechanisms between the underlying gene variants” and the symptoms, for disorders such as schizophrenia or autism. “Now, we’re starting to fill that in.”

In another report, investigators delivered a clearer picture of brain development over the human lifetime. The brain is continually adapting, or “rewiring,” itself through life, particularly in utero and through adolescence, generating an ever-transforming genetic, cellular and genetic landscape that had defied the tools of modern science.

A research team led by Nenad Sestan, another brain scientist at Yale, analyzed cells from tissue samples from 16 locations in the brains of 1,866 people of all ages. The brains were collected post-mortem, and about half were from people who had been diagnosed with a disorder. The 16 brain regions correspond to areas, such as the prefrontal cortex, thought to be affected by problems like schizophrenia or bipolar disorder.

The team tracked changes in the activity of genes and other molecular processes in those cells, looking for patterns that correlated with schizophrenia, bipolar disorder or autism. It identified a network of genes active in specific cell types — genes that were apparently communicating with one another — at about the stage in life when disorders begin to surface. Working backward, the researchers could trace the network pattern to specific cell types, biological activity and timing, as if reconstructing the how and when of a crime scene.

“Having this insight will help us establish some potential causes and what they mean for neuropsychiatric disorders, and create new, testable hypotheses,” Dr. Sestan said.

The result from all this work is a computer model for brain genomics that scientists can search — a database akin to Google Earth that charts specific genetic addresses in the brain and reveals which genetic and biological processes are active there, and at what point during maturation.

Dr. Matthew State, chair of the department of psychiatry at the University of California, San Francisco, and a co-author on two of the papers, said: “Essentially what these papers do is lay out cellular and molecular landscape at a resolution that’s never existed before. I see it as foundational work, and an investment that will pay off in giving us a far richer context to develop new hypotheses and study these disorders.”

For the time being, those hypotheses are unformed. And, for all the coordination and dazzling science on display, there is a long way to go before any practical payoff arrives, some experts said.

“We know that if you put 100 schizophrenic people in an M.R.I. scanner, you might be looking at 100 different genetic conditions,” Dr. Mitchell said. “The same is true for analyzing gene expression in their brains.” The genetic and molecular origins are so diverse, he said, that studying the brain at this level may not, in the end, prove fruitful for understanding these disorders. Time, and more science, will tell. 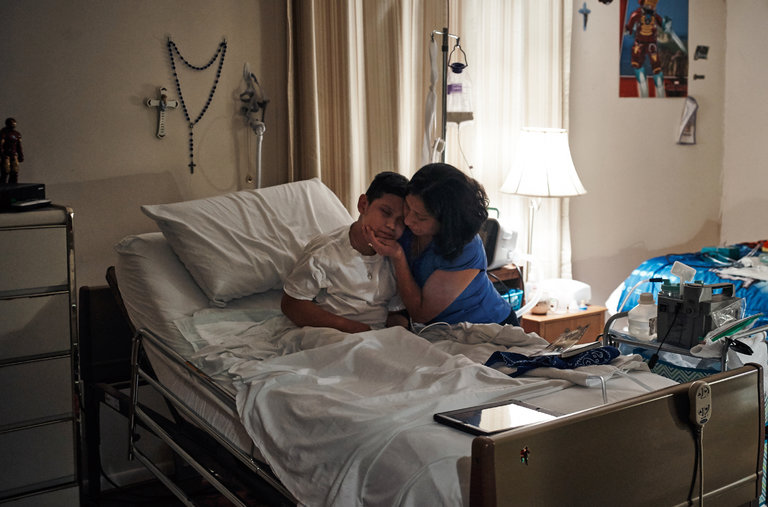 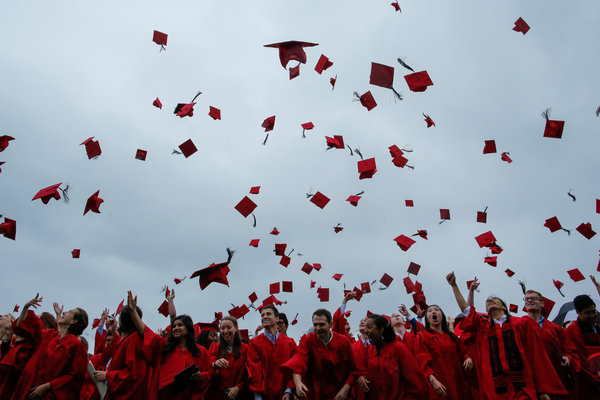 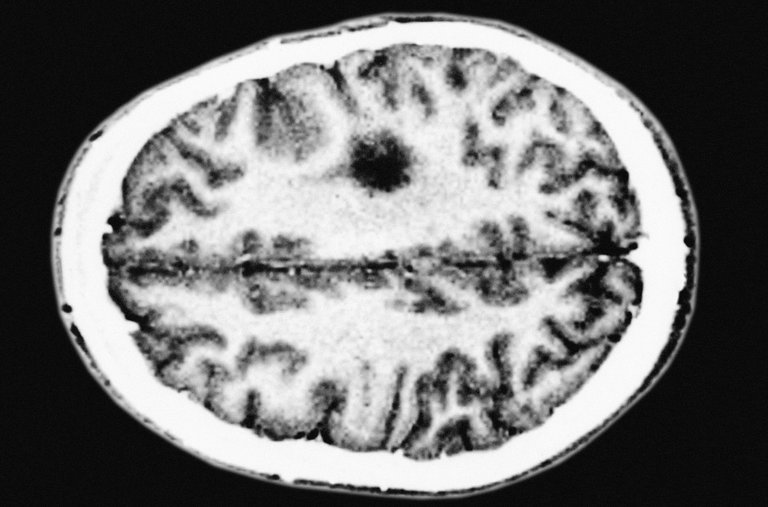