Many Children With Serious Inflammatory Syndrome Had No Covid Symptoms

Pediatricians should be vigilant, experts said, after the release of the largest U.S. study of the syndrome, MIS-C, that can strike young people weeks after their coronavirus infection. 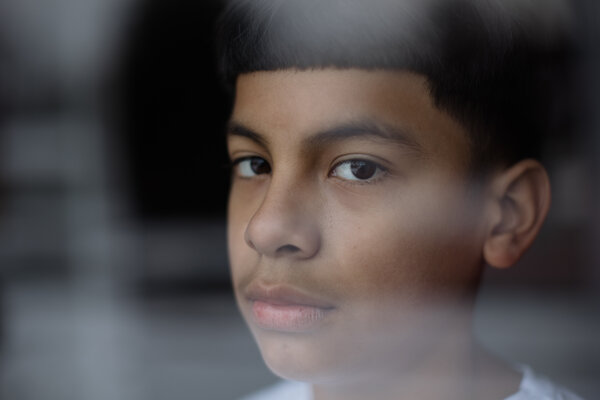 Many children and teenagers who developed the mysterious inflammatory syndrome that can emerge several weeks after contracting the coronavirus never had classic Covid-19 symptoms at the time of their infection, according to the largest study so far of cases in the United States.

The study, led by researchers from the Centers for Disease Control and Prevention, found that in over 1,000 cases in which information about whether they got sick from their initial Covid-19 illness was available, 75 percent of the patients did not experience such symptoms. But two to five weeks later, they became sick enough to be hospitalized for the condition, called Multisystem Inflammatory Syndrome in Children (MIS-C), which can affect multiple organs, especially the heart.

Published Tuesday in JAMA Pediatrics, the study said that “most MIS-C illnesses are believed to result from asymptomatic or mild Covid-19” followed by a hyper-inflammatory response that appears to occur when the patients’ bodies have produced their maximum level of antibodies to the virus. Experts do not yet know why some young people, and a smaller number of adults, respond this way.

“It means primary-care pediatricians need to have a high index of suspicion for this because Covid is so prevalent in the society and children often have asymptomatic disease as their initial Covid infection,” said Dr. Jennifer Blumenthal, a pediatric intensivist and pediatric infectious disease specialist at Boston Children’s Hospital, who was not involved in the study.

The researchers evaluated 1,733 of the 2,090 cases of the syndrome in people age 20 and younger that had been reported to the C.D.C. as of January.

The findings show that although the syndrome is rare, it can be serious. The C.D.C’s data only included patients who were hospitalized. Over 90 percent of those young people experienced symptoms involving at least four organ systems and 58 percent needed treatment in intensive care units.