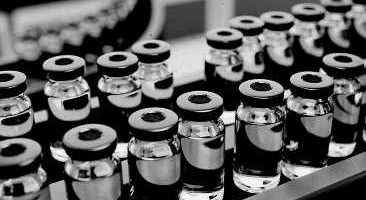 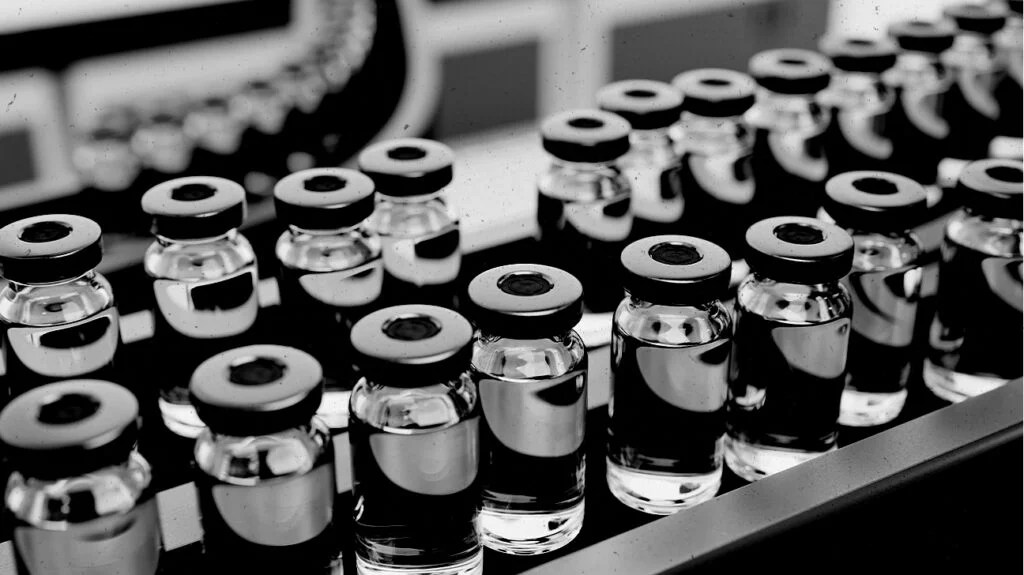 There are more than 80 known autoimmune diseases, which can affect almost any part of the body. Their causes are unclear, but may include genetics, infections, and environmental factors.

One of the most common autoimmune disorders is lupus, the most frequent form of which is systemic lupus erythematosus. This condition causes inflammation of the skin, joints, and, in severe cases, internal organs, and the symptoms range from mild to life-threatening.

Lupus affects around 5 million people worldwide, and it occurs much more often in females than males.

Common symptoms of lupus include:

To treat lupus doctors may prescribe hydroxychloroquine, which is also a malaria drug, corticosteroids, and immunosuppressants. People with systemic lupus erythematosus also benefit from following a healthy diet and avoiding smoking and excessive alcohol consumption.

Now, in a long-term phase 3 drug trial whose results appear in the journal Arthritis and Rheumatology, researchers have found that a monoclonal antibody, anifrolumab, appears both safe and effective in treating systemic lupus erythematosus.

“This study found no long-term safety issues using anifrolumab to treat active [systemic lupus erythematosus] — a chronic condition — implying the clinician can prescribe this treatment over a long period of time with almost no concern that patients will develop long-term adverse events, also known as side effects.”

The long-term extension study followed earlier work investigating anifrolumab as a treatment for systemic lupus erythematosus. The two previous trials, Treatment of Uncontrolled Lupus via the Interferon Pathway 1 (TULIP-1) and TULIP-2, had shown a positive benefit-risk profile for the drug.

Anifrolumab is a fully human monoclonal antibody that inhibits signaling of all type I interferons. Sustained production of type 1 interferons can cause the immune system to attack healthy tissues causing damage and disease.

Those who had previously received placebo were randomly allocated to 300 mg anifrolumab or placebo. Of this group, 111 received anifrolumab in the long-term extension study, with the remaining 112 continuing to receive placebo.

The extension study was designed to reflect real-world clinical practice, allowing investigators to add or change background standard care treatment during the trial, therefore some participants remained on glucocorticoids or immunosuppressants, but the numbers were similar in each group.

Safety and efficacy of anifrolumab

During the long-term extension study, in the anifrolumab groups, exposure-adjusted incidence rates for any adverse event were 33.1, compared with 37.6 for the placebo group. For serious adverse events, the figures were 8.5 for anifrolumab, and 11.2 for placebo.

Participants who received anifrolumab were also able to reduce the treatment with glucocorticoids. Long-term glucocorticoid use has been associated with side effects such as cardiovascular events, and osteoporosis with fractures.

“These data show an acceptable long-term safety profile of anifrolumab in [systemic lupus erythematosus] in addition to sustained improvements in disease activity and reduction in glucocorticoid use. Taken together, the findings support the favorable benefit–risk profile of long-term anifrolumab as a treatment option for patients with moderate-to-severe [systemic lupus erythematosus].”

Corresponding author on the phase 3 trial, Dr. Hussein Al-Mossawi, of AstraZeneca, noted that “managing systemic lupus erythematosus is challenging, due to the complexity of the disease itself, as well as from treatments like oral corticosteroids that can reduce disease activity, but also place a significant burden on patients when used in high doses long-term.”

“These new data from the TULIP extension trial — the longest placebo-controlled clinical trial performed in lupus to date — support the benefit-risk profile of anifrolumab seen in previous trials, now over 4 years,” he commented.

“Based on the above safety, tolerability, and long-term efficacy data, yes, anifrolumab appears to be an effective treatment for patients with lupus. The findings from this study are significant because they are based on a large-size ‘randomized, placebo-controled’ clinical trial conducted across 176 study sites in 24 countries.”

“This study provides the necessary evidence for anifrolumab to be adopted as a long-term adjunct treatment for active [systemic lupus erythematosus] […] Further evidence will be needed post-marketing to confirm an even longer long-term safety and efficacy profile,” he added.

The second study also achieved encouraging results in the treatment of SLE.

In this 32-week, phase 2 drug trial of the oral treatment, deucravacitinib, those on the active drug showed greater improvement in symptoms and similar rates of adverse events to those on placebo.

Participants on all dosages of deucravacitinib responded better than those on placebo, but the effect was greatest in those on the lowest trial dose of 3 mg twice daily. These participants showed a 58% SRI-4 response — a measure of improvement in symptoms — compared with 34% for those on placebo.

So for those living with lupus, the future could soon be looking brighter.