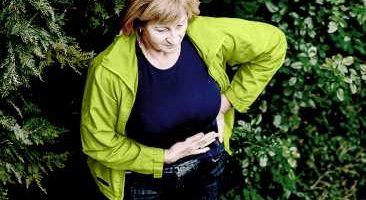 Long COVID: Viral infection may persist in gut for up to 7 months 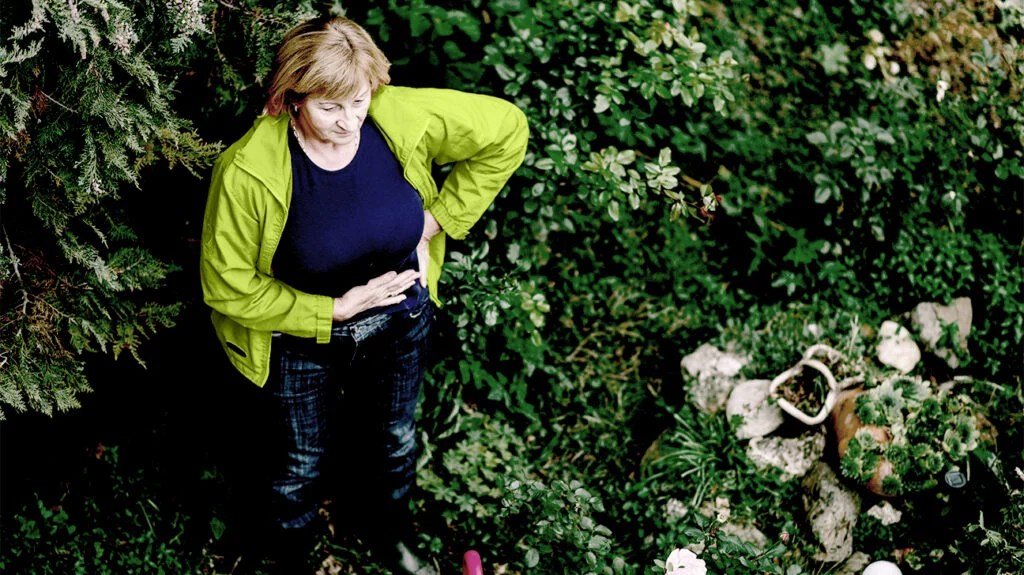 Scientists estimate that 11–18% of people who are hospitalized with COVID-19 experience gastrointestinal (GI) symptoms such as nausea, vomiting, and diarrhea.

Studies have detected the RNA of SARS-CoV-2, which is the virus that causes COVID-19, in fecal samples from up to 85% of people in hospital with the disease.

However, until now little has been known about whether people who experience only mild symptoms of COVID-19 also shed viral RNA in their feces, and for how long.

A new study by researchers at Stanford Medical in Stanford, CA, analyzed stool samples from 113 individuals with mild to moderate COVID-19.

They detected fragments of RNA from SARS-CoV-2 in the feces of around half of the participants within a week of their diagnosis.

After 4 months, the scientists were unable to detect viral RNA in oral or nasal swabs from any of the subjects. However, 12.7% of them continued to shed viral RNA in their feces.

Remarkably, 3.8% of all the participants still had viral RNA in their feces 7 months after the COVID-19 diagnosis.

Participants who shed viral RNA in their stool were more likely to have lingering GI symptoms, namely nausea, abdominal pain, and vomiting.

Interestingly, there was no association between diarrhea and the presence of viral RNA.

The researchers report their findings in a pre-print paper in the journal Med.

Do viral reservoirs cause long COVID?

The authors write that their results suggest that SARS-CoV-2 infects the gut, and that the infection continues in some individuals who experience symptoms of long COVID.

“No one really knows what causes long COVID,” says senior author Dr. Ami Bhatt, who is an associate professor of medicine and genetics at Stanford Medicine in Stanford, CA.

“Maybe long COVID — and the wide variety of symptoms it causes — is due to the immune system’s response to viral proteins in hidden reservoirs throughout the body,” she adds.

For example, she speculates that people with long COVID who experience cognitive symptoms, known as “brain fog,” could have a lingering SARS-CoV-2 infection in their nervous system.

In theory, the fragments of RNA that they detected in feces could originate in viral reservoirs other than the gut. For example, people could swallow virus from their respiratory tract.

However, Prof. Bhatt said that this is unlikely.

“One interesting thing we found was that GI shedding continued after the respiratory tract tested negative, so we think that gut shedding being the results of swallowing of virus is less likely in the later time points after initial infection,” she told Medical News Today.

The community of microorganisms that live in the gut, collectively known as the gut microbiome, could help to determine whether a SARS-CoV-2 infection can persist there.

“I think this is an intriguing hypothesis and one that we and others are currently testing,” said Prof. Bhatt.

“We hope to follow up this study with an analysis of the gut microbiome in individuals who ceased shedding SARS-CoV-2 in their feces and those that continued to shed for a long period of time,” she added.

Prof. Bhatt and her colleagues are continuing their research as part of the RECOVER initiative in the United States, which seeks to understand, prevent, and treat long COVID.

How the study worked

Their newly published study used data from a clinical trial at Stanford Medicine of interferon lambda, which is a possible treatment for mild COVID-19.

The trial involved collecting fecal and respiratory samples from patients at specific times after their diagnosis.

The drug did not shorten the length of time patients were shedding the virus from their respiratory tract compared with placebo.

But it did provide Prof. Bhatt and her colleagues with the data they needed to investigate possible links between continued shedding of viral RNA in feces and lingering GI symptoms.

In their paper, they report several limitations of the study.

For example, they were unable to collect the stool samples in a way that would allow them to recover viable virus particles.

Participants used a kit to collect the samples themselves at home, then mailed them to the researchers. To ensure safety, the kits were designed to inactivate the virus.

However, they note that recent autopsy and biopsy reports have provided some evidence that SARS-CoV-2 can infect the intestines.

In addition, they write that other coronaviruses that are closely related to SARS-CoV-2 are known to infect both respiratory and GI tissues in cattle and humans.