Less than 40 percent of all U.S. adults have ever had HIV testing 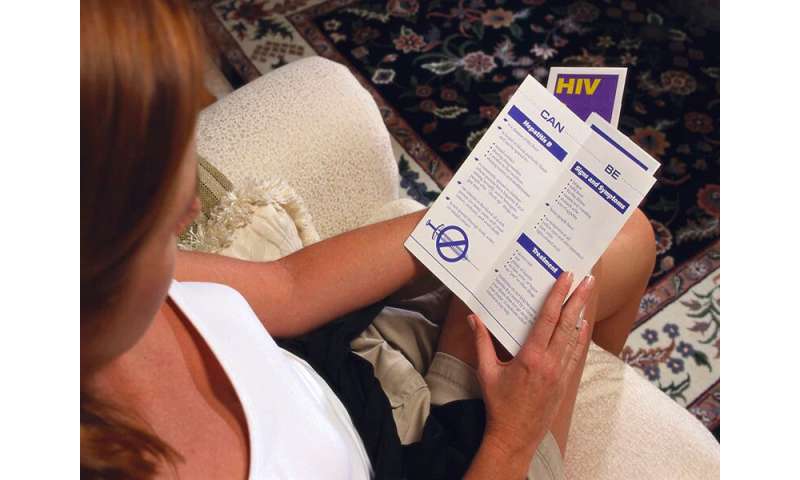 (HealthDay)—The percentage of U.S. adults undergoing HIV testing nationwide is less than 40 percent, according to a study published online June 27 in Morbidity and Mortality Weekly Report.

Marc A. Pitasi, M.P.H., from the U.S. Centers for Disease Control and Prevention, in Atlanta, and colleagues analyzed data from the Behavioral Risk Factor Surveillance System to determine the percentage of adults tested for HIV in the United States nationwide, including 50 local jurisdictions where the majority of new diagnoses of HIV infection were concentrated in 2016 and 2017 and seven states with a disproportionate occurrence of HIV in rural areas relative to other states.

Related posts:
Health News 40, adults, all, Ever, Had, have, HIV, Less, of, percent, Testing, than, U.S.
Health Problems