Since 1945, the Albert and Mary Lasker Foundation has recognized scientists and physicians who have contributed to fundamental biological discoveries, clinical research and improvements in public health.

This year, the Lasker Awards were given to two researchers who discovered key cells of the immune system, a team that engineered the first antibody for breast cancer treatment and a nonprofit that helps get vaccines to the world’s poorest children.

The awards, which were announced Tuesday and will be presented in Manhattan on Sept. 20, carry a prize of $250,000 in each of three categories. They can be a sign of future accolades as well: Eighty-eight Lasker laureates have gone on to receive the Nobel Prize.

Dr. Max D. Cooper and Dr. Jacques Miller, working independently but building on one another’s findings, pioneered an understanding of how the body fights off germs, identifying two distinct classes of lymphocytes, or white blood cells — B cells and T cells. The two researchers received the Albert Lasker Basic Medical Research Award, which is given to scientists who exemplify the additive nature of research.

When Dr. Miller began studying lymphocytic leukemia at the University of London in the 1950s, scientists had a basic grasp of the adaptive immune system. They knew that the immune system had an ability to “remember” specific pathogens and abnormal cells, and that it could enlist antibodies or live cells to attack the invaders. It was known that the spleen and lymphoid tissues played an important role in clearing out disease and rejecting transplanted tissue. But the role of the thymus was unclear, even though it contained a high number of lymphocytes.

In subsequent studies, Dr. Miller showed that the thymus was essential for replenishing T-lymphocytes, or T cells, in adult mice.

Across the Atlantic, Dr. Cooper, then a pediatrician at the University of Minnesota and now a professor at the Emory University School of Medicine, had noticed that some inherited immune disorders in children seemed to affect two separate pathways of the immune system. His attention was drawn to studies in chickens that pointed to a possible explanation.

Chickens have a thymus and an additional lymphoid organ called the bursa of Fabricius. Dr. Cooper discovered that in newly hatched chickens, lymphocytes are generated in the liver and bone marrow, while some mature in the thymus and other lymphocytes mature in the bursa. In mammals, these B cells simply reside in the bone marrow and they were the ones that spit out antibodies when activated by T cells. There wasn’t just one set of immune cells that carried out all disease-fighting tasks in the body, but rather two types of lymphocytes with separate jobs.

“These studies told us that almost everything we were thinking about in immunology had to be revised,” Dr. Cooper said. This finding set the stage for several other important discoveries regarding immune deficiencies, treating autoimmune disorders and developing new cancer therapies.

The combined efforts of Dr. H. Michael Shepard and Dr. Axel Ullrich, who were at Genentech when they did their research, and Dr. Dennis J. Slamon, an oncologist at the University of California, Los Angeles, resulted in the creation of Herceptin, the first monoclonal antibody therapy for breast cancer. They are the recipients of the Lasker-DeBakey Clinical Medical Research Award.

Monoclonal antibodies are proteins produced by B cells that bind to specific invader organisms and abnormal cells. They help the immune system identify and remove abnormal cells, including cancerous ones. In the case of Herceptin, the antibody binds to a protein called HER2 on the surface of breast cancer cells. 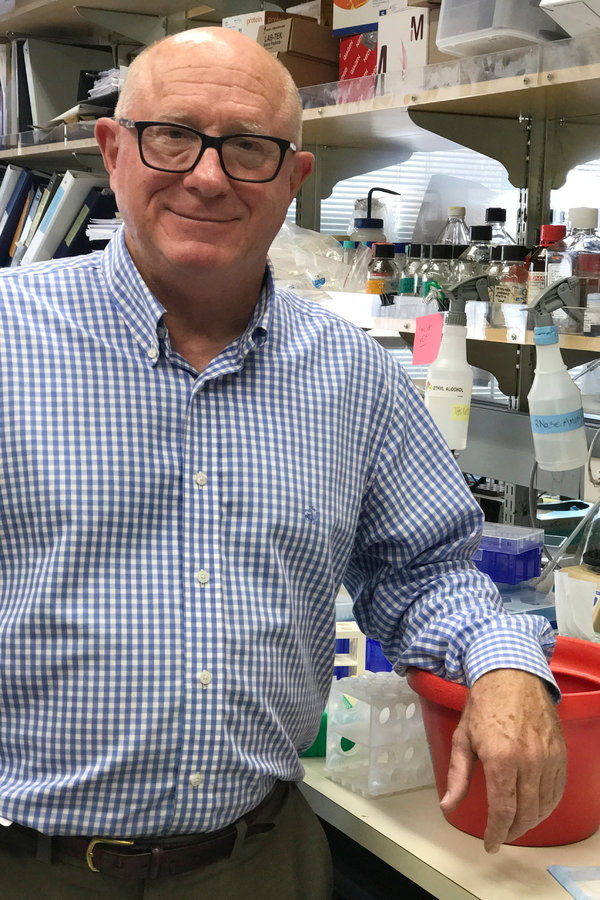 In 1985, Dr. Ullrich and his colleagues at Genentech first found a gene that drove the growth of human cells and named it HER2. Two other research groups showed that the gene was amplified in malignancies from a human breast and a salivary gland. This news encouraged Dr. Slamon to look through his own library of tumor samples at U.C.L.A. to see if any of those cells bore similar genetic markers.

To his surprise, almost 30 percent of the 189 breast cancer samples he looked at had multiple copies of the HER2 gene. “There were way too many copies,” Dr. Slamon said.

Analysis of health records showed that women who carried several copies of HER2 relapsed more quickly and died sooner than women whose tumors contained only one copy. 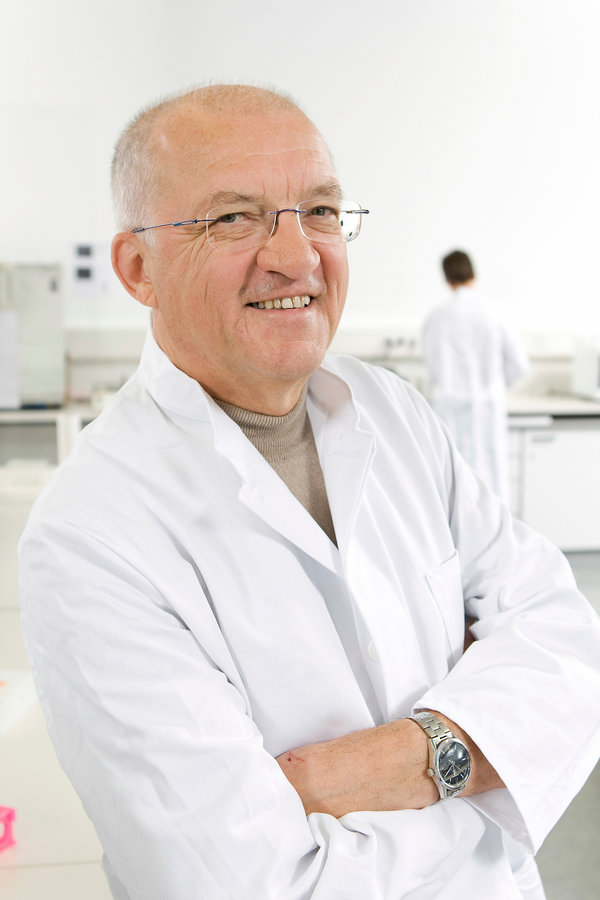 Scientists reasoned that if overexpression of HER2 caused tumor growth, blocking expression of the gene might help stop the spread of the cancer. So Dr. Ullrich and Dr. Shephard started developing a compound that would bind to the part of the HER2 protein that was exposed on the surface of cells.

They developed an antibody that, once bound to the HER2 receptors, stopped the cancer from proliferating and made the cells more susceptible to the immune system’s own disease-fighting compounds.

“It was kind of a double whammy for the tumor cell,” Dr. Shephard said.

After animal studies at Genentech yielded positive results, Dr. Shepherd and Dr. Ullrich teamed with Dr. Slamon to conduct clinical trials at U.C.L.A. They found that when they coupled the antibody with chemotherapy, the treatment stalled the progression of breast cancer associated with HER2 and extended survival longer than chemotherapy alone.

“We had been giving women a one-size-fits-all treatment,” Dr. Slamon said. “But with the Herceptin antibody, we were finally able to tailor a therapy that completely changed patients’ lives. Those women went from having the worst survival rates to now having the best outcomes among breast cancer patients.” 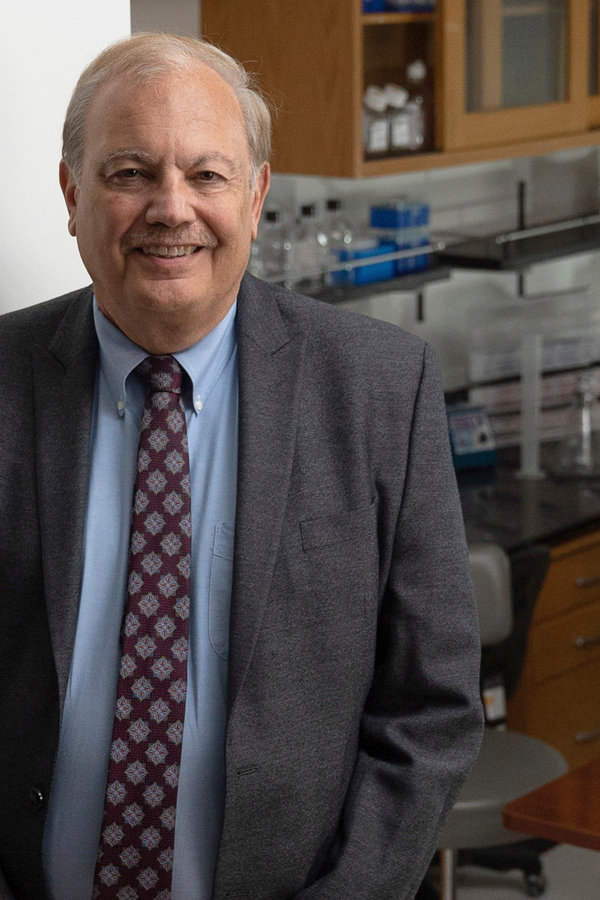 In 1998, Herceptin was approved by the Food and Drug Administration and became part of the standard of care for HER2-positive breast cancers. More than 2.3 million people have been treated with it to date. “It’s hard to believe the kind of impact it has had,” Dr. Shephard said. 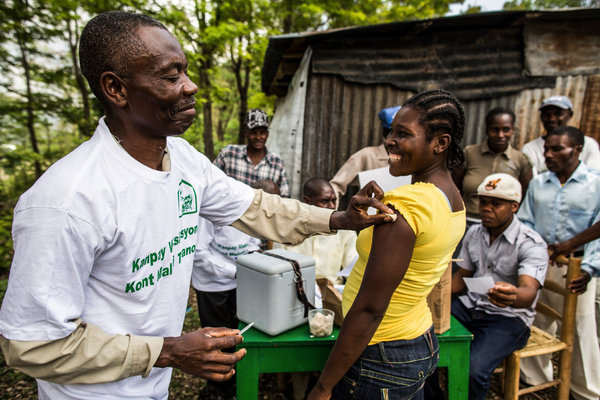 The nonprofit GAVI, the Vaccine Alliance, was started in 2000 by the Bill and Melinda Gates Foundation, and provides access to childhood vaccines around the world. A public-private partnership, the alliance helps negotiate vaccine prices with manufacturers to allow developing countries to purchase them at cheaper rates. The program has helped strengthen several of the world’s poorest countries’ health systems and substantially increased childhood vaccine coverage.

The nonprofit prices vaccines on a sliding scale. The lowest-income countries pay about 20 cents per dose for each vaccine; as their gross national income increases, they are asked to slowly take on a larger share of the cost.

“The idea behind GAVI was to step in and guarantee a marketplace by consolidating demand from different countries and lowering the risks and costs for manufacturers,” said Seth Berkley, the alliance’s chief executive.

The strategy has paid off. GAVI has helped vaccinate more than 760 million children and save more than 13 million lives in 73 countries, according to Dr. Berkley. Several countries have been able to establish and maintain effective immunization programs. Some have become successful enough that they have been weaned off GAVI’s plan.

The alliance continues to improve access to vaccines by training health care workers, developing ways to store heat-sensitive vaccines in communities without electricity, and educating people about the value of immunization.

The impact goes beyond the children who have been immunized. “If a child does not get vaccinated and they get sick, not only are they affected, but their parents or older siblings also have to take time off from work or school and spend money taking care of them,” Dr. Berkley said. By improving access to vaccinations, GAVI helps children and parents flourish, which indirectly helps the economies of their countries.

The alliance is being awarded the 2019 Lasker-Bloomberg Public Service Award for its work.

“I look forward to telling all of the people working with GAVI across the world that they’ve been so honored by this award,” Dr. Berkley said. “I hope this will make them work even harder on the tasks that we have in front of us, because we’re not done yet.” 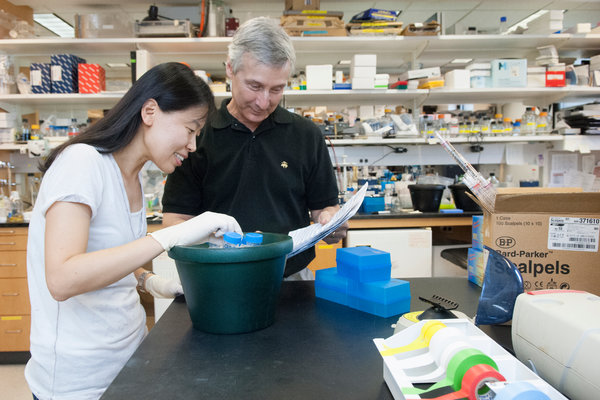 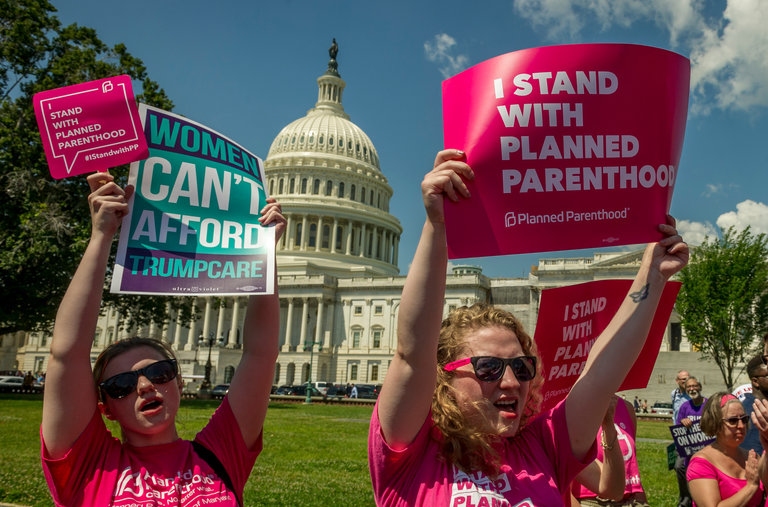 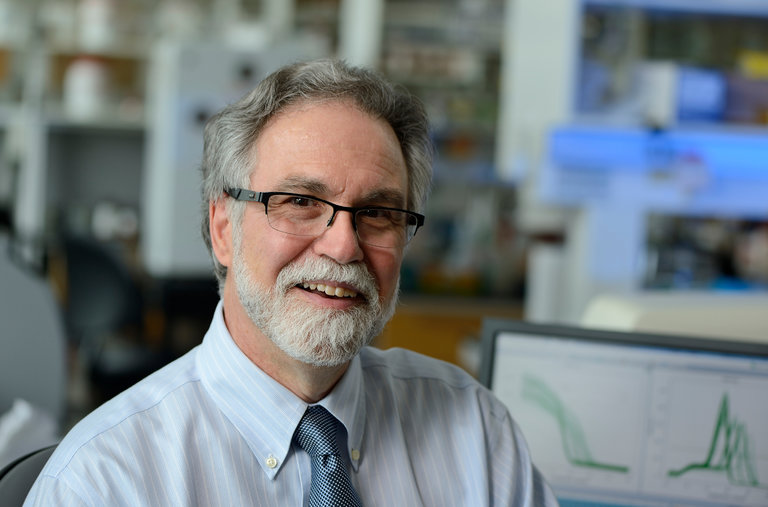 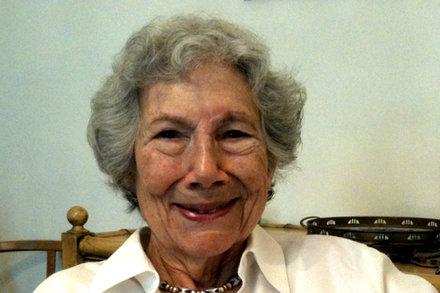