Kati Kariko Helped Shield the World From the Coronavirus

Collaborating with devoted colleagues, Dr. Kariko laid the groundwork for the mRNA vaccines turning the tide of the pandemic. 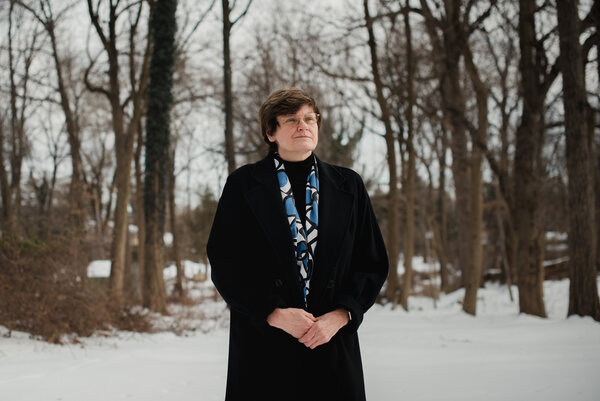 She grew up in Hungary, daughter of a butcher. She decided she wanted to be a scientist, although she had never met one. She moved to the United States in her 20s, but for decades never found a permanent position, instead clinging to the fringes of academia.

Now Katalin Kariko, 66, known to colleagues as Kati, has emerged as one of the heroes of Covid-19 vaccine development. Her work, with her close collaborator, Dr. Drew Weissman of the University of Pennsylvania, laid the foundation for the stunningly successful vaccines made by Pfizer-BioNTech and Moderna.

For her entire career, Dr. Kariko has focused on messenger RNA, or mRNA — the genetic script that carries DNA instructions to each cell’s protein-making machinery. She was convinced mRNA could be used to instruct cells to make their own medicines, including vaccines.

But for many years her career at the University of Pennsylvania was fragile. She migrated from lab to lab, relying on one senior scientist after another to take her in. She never made more than $60,000 a year.

By all accounts intense and single-minded, Dr. Kariko lives for “the bench” — the spot in the lab where she works. She cares little for fame. “The bench is there, the science is good,” she shrugged in a recent interview. “Who cares?”

Dr. Anthony Fauci, director of the National Institutes of Allergy and infectious Diseases, knows Dr. Kariko’s work. “She was, in a positive sense, kind of obsessed with the concept of messenger RNA,” he said.

Dr. Kariko’s struggles to stay afloat in academia have a familiar ring to scientists. She needed grants to pursue ideas that seemed wild and fanciful. She did not get them, even as more mundane research was rewarded.

“When your idea is against the conventional wisdom that makes sense to the star chamber, it is very hard to break out,” said Dr. David Langer, a neurosurgeon who has worked with Dr. Kariko.

Dr. Kariko’s ideas about mRNA were definitely unorthodox. Increasingly, they also seem to have been prescient.

“It’s going to be transforming,” Dr. Fauci said of mRNA research. “It is already transforming for Covid-19, but also for other vaccines. H.I.V. — people in the field are already excited. Influenza, malaria.”

For Dr. Kariko, most every day was a day in the lab. “You are not going to work — you are going to have fun,” her husband, Bela Francia, manager of an apartment complex, used to tell her as she dashed back to the office on evenings and weekends. He once calculated that her endless workdays meant she was earning about a dollar an hour.

For many scientists, a new discovery is followed by a plan to make money, to form a company and get a patent. But not for Dr. Kariko. “That’s the furthest thing from Kate’s mind,” Dr. Langer said.

She grew up in the small Hungarian town of Kisujszallas. She earned a Ph.D. at the University of Szeged and worked as a postdoctoral fellow at its Biological Research Center. 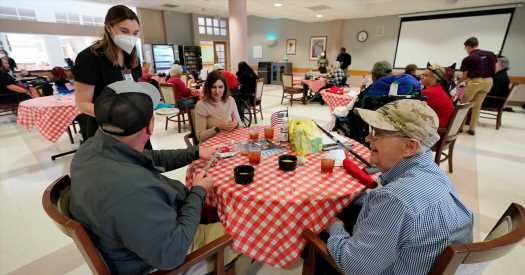