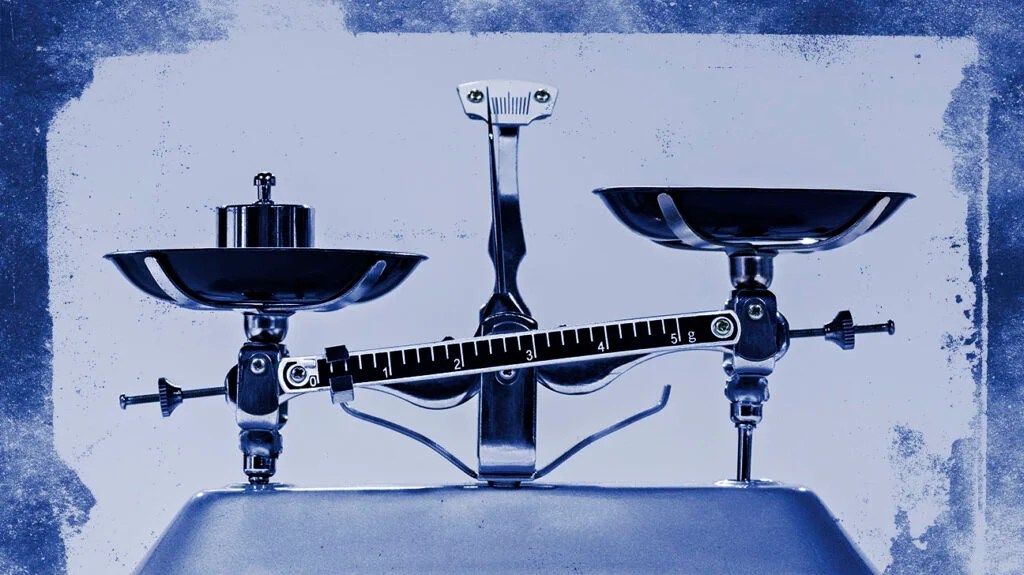 The research, which appears in the journal BMJ Evidence-Based Medicine, contributes to the debate surrounding homeopathy’s role in modern medicine.

Homeopathy is a type of alternative medicine based on the principle that a diluted form of a substance that causes the symptoms of an illness can also cure that illness.

Experts have called into question whether the mechanisms behind homeopathy have any basis in modern science.

However, a 2017 meta-analysis conducted by Dr. Robert T. Mathie and colleagues found that homeopathic remedies showed a statistically significant benefit compared with placebo.

In the present study, the researchers wanted to see whether reporting bias may be influencing the results of meta-analyses such as this.

Articles with positive results are more likely to be published than neutral or negative findings. This is called reporting bias, or publication bias.

When fewer articles with negative or unclear results are published on a topic, the overall findings of meta-analyses may seem more positive than they truly are because positive trials are overrepresented.

To respond to this, public trial registries have been set up so that all trials can be registered. The 2008 Declaration of Helsinki declared the registration of trials an ethical obligation.

However, while researchers are encouraged to register trials, many registered trials are not published.

The authors of the present study analyzed public registration databases up to April 2019, and publication records until April 2021. They found that since 2002, almost 38% of registered homeopathy trials were not published.

They also found that 53% of published randomized controlled trials were not registered. Also, trials were more commonly registered retrospectively, indicating that publication often depends on the results.

Medical News Today spoke with Dr. Robert Emprechtinger from the Universität für Weiterbildung Krems in Austria, who is a co-author of the study.

Dr. Emprechtinger said that discrepancies between registered and published primary outcomes “open the door for a practice called selective publishing.”

“Study authors usually collect a long range of data. When the primary outcomes are not defined in advance, authors might be tempted to cherry-pick their results. This would lead to an exaggerated effect estimate of the treatments in question,” said Dr. Emprechtinger.

Dr. Emprechtinger and his colleagues believe that their findings may call into question the validity of meta-analyses such as Dr. Mathie’s.

“Mathie et al. summarized the results of individual studies in a meta-analysis. While the results achieved by this approach are usually more credible than by individual studies, it can lead to distorted estimates if there is only a specific subset of studies available,” said Dr. Emprechtinger.

However, in a recent article, the Homeopathy Research Institute says that the findings of Dr. Emprechtinger and his colleagues show that “the homeopathy research sector appears to be out-performing conventional medicine in regard to scientific and ethical standards, with lower levels of reporting bias.”

In either case, Dr. Emprechtinger said that to reduce issues of bias “it is crucial that journals adhere to the International Committee of Medical Journal Editors policy, which states that only results of clinical trials which have been prospectively recorded should be published in a journal.”

“Journals which publish complementary and alternative medicine studies must stop [the publication of] unregistered trials. Research organizations need to block investigators who do not register and publish their trials from any future funding,” argued Dr. Emprechtinger.