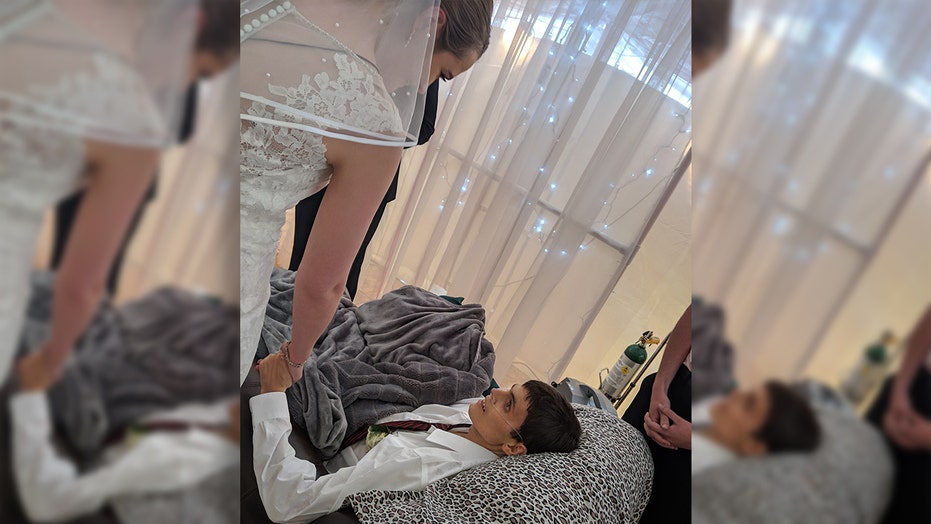 Fox News Flash top headlines for May 9 are here. Check out what’s clicking on Foxnews.com

An Army veteran from Iowa received his final wish to marry the love of his life just hours before he tragically died at the age of 20 from liver cancer.

Tristin Laue first told his parents he wanted to propose to his then-girlfriend Tianna a few weeks ago, and worked up the nerve to ask her on Easter. She said yes, and plans were quickly set in motion as his family realized that the vows would need to be exchanged sooner rather than later because of his deteriorating health.

Laue’s mother, Debbie, posted a plea on Facebook for help finding a tent to host the reception, decorations and a dress for Tianna. 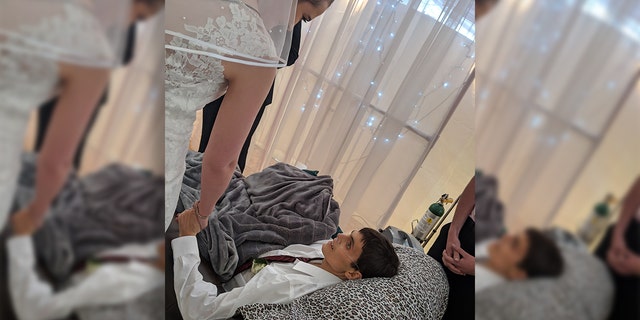 On April 27, the pair said “I do” in front of family and friends. Photos taken during the ceremony show the groom, who joined the Army in 2016 before being medically discharged in last April, beaming up at his bride from his bed. Laue died just hours after exchanging vows with his bride.

“Make sure you tell people you love them because you never know when you won’t be able to,” Tianna Laue told KWWL. “He’s the love of my life, and even like talking to my mom and everything, she said some people don’t get what you two had in the amount of time, like they’ll be together for years and still not have the same connection that you guys did.”

His funeral was held on May 4, and he was honored with full military rites by the Army Honor Guard, according to his obituary.