As Mozambique battles to control a fast-spreading cholera outbreak in the cyclone-hit central city of Beira, international assistance is arriving.

The number of cholera cases jumped to 271 over the weekend although no deaths from the disease had been reported.

More than 500 people have died in Mozambique from Cyclone Idai , which slammed into Beira more than two weeks ago, according to government officials. Another 259 people died in Zimbabwe and 56 in Malawi, bring the three-nation total to more than 815. Authorities warn the tolls are preliminary as flood waters recede and reveal more bodies.

The Chinese government has sent doctors to fight the cholera outbreak in Beira and on Sunday Chinese aid workers sprayed anti-cholera disinfectant in parts of the port city of 500,000.

The World Health Organization has said some 900,000 cholera vaccine doses are expected to arrive on Monday, with a vaccination campaign to start later this week.

“You know we came from China and our government cares very much about the situation in Beira here in Mozambique. And China has a good relationship with Africa, so the China government sent medical doctors to come and give some treatment,” said Wang Shenguin, spokesman for the Chinese doctors.

The U.S. military joined the international humanitarian aid efforts to Mozambique by airlifting food and relief supplies from South Africa.

He said the commodities airlifted from Durban were from the World Food Program’s internal stock.

“Separately from these shipments, the United States has provided nearly $3.4 million in additional funding for the World Food Program to deliver approximately 2,500 metric tons of rice, peas, and vegetable oil to affected people in Sofala, Zambezia, and Manica provinces,” said Mearkle. “This lifesaving emergency food assistance will support approximately 160,000 people for one month.”

The U.S. government has provided nearly $7.3m in humanitarian assistance to help people in Mozambique, Zimbabwe, and Malawi who have been affected by Cyclone Idai, including more than $6.5 million from the U.S. Agency for International Development, said Mearkle.

The cholera outbreak in Beira started on Wednesday with five cases of the acute diarrheal disease confirmed by national health director Ussein Isse. The number of cases jumped to 271 over the weekend.

Beira’s crowded, poor neighborhoods are at particular risk. Children and other patients curled up on bare beds at a treatment center in Beira, some with anxious parents by their side. They had intravenous drips to help replace fluids.

Doctors Without Borders has said it is seeing some 200 likely cholera cases per day in the city, where relief workers are hurrying to restore the damaged water system and bring in additional medical assistance.

Cholera is spread by contaminated food and water and can kill within hours if not treated. The disease is a major concern for the hundreds of thousands of cyclone survivors in the southern African nation now living in squalid conditions in camps, schools or damaged homes. Some drink from contaminated wells or filthy, stagnant water.

As health responders stress the need for better disease surveillance, the United Nations’ deputy humanitarian coordinator in Mozambique, Sebastian Rhodes Stampa, has said all cases of diarrhea are being treated as though they are cholera.

Cholera is endemic to the region, and “it breaks out fast and it travels extremely fast,” he told reporters.

Doctors Without Borders has said other suspected cholera cases have been reported outside Beira in the badly hit areas of Buzi, Tica and Nhamathanda but the chance of spread in rural areas is smaller because people are more dispersed. 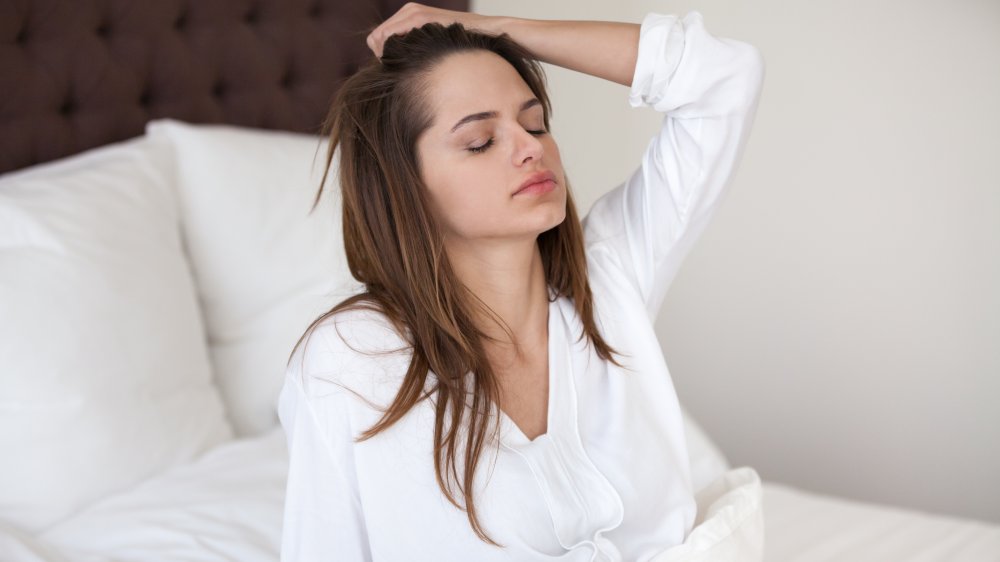