‘I felt that if I crumbled, they would crumble with me’ – Irish mum on living with incurable cancer

Aine Murphy knows only too well how living with an incurable disease can impact on your mental health.

Since her diagnosis Aine has been on an intense mental health journey. As tomorrow is World Mental Health Day and October is Breast Cancer Awareness Month, she talks about the hurdles she had to overcome, and explains how it is possible to have a full life while living with an incurable illness.

“In September 2016, I felt a pinch on my left breast and could feel a tiny lump,” Aine says. “I’d had a cyst drained twice from the same area and thought it was back again, so decided to wait and observe as it wasn’t bothering me and wasn’t getting any bigger as time ticked by.

“My daughter was getting married the following June, so I decided to get the cyst checked and drained prior to the wedding. The GP had trouble locating it initially and I began to doubt myself and wondered if I had imagined it, but finally she felt something and referred me to the Breast Clinic at St Vincent’s.”

After a mammogram, Aine, who is married to Paul and has two grown-up children (Donna and Chris), also underwent an ultrasound and biopsy on two lumps which were detected in the scan.

“I wasn’t concerned as this was just like when I had the cyst, so believing that it would be a while until I got the appointment, I headed off on holidays,” says Aine, who lives in Knocklyon. “But while away, I got called for an appointment which was rearranged for my return, and four days after that, I met with the surgeon who told me that both lumps were cancerous.

“I was totally shocked and my mind froze — it was like an outer body experience, but I somehow remained calm.”

Aine, who worked as an administrator at St Luke’s Hospital, was given a date for surgery and several tests — so while still shattered by the diagnosis, was confident that all was going to be fine. “There was a plan in place and I felt very positive as I just wanted to get on with it,” she says. “But unfortunately, further scans showed other areas of concern and the surgery date got changed. Then I got a call to say that the surgeon wanted to meet me, so I knew things were a bit more serious.

“He told me that I had further deposits in my hips, spine and my right breast was also affected. I was diagnosed with ‘de novo’ metastatic breast cancer, which means it is stage 4 on initial diagnosis and is incurable. I was dumbfounded.

“It was awful telling everyone this updated news as I found it really hard to understand. All I could think was that I would have cancer forever and I worried about how long I would live, how unwell I would become and when my demise would happen.

“My head was spinning and my heart was thumping. I couldn’t sleep and was panicking every time I thought about the reality. However, I appeared to be dealing with the news well for everyone else’s sake.

“I felt strongly that I didn’t want this to impact on my family and home life, as I felt if I crumbled, they would crumble with me, and I would then find it harder to cope.”

Helen Forristal, Director of Nursing Services at the Marie Keating Foundation, says when people are first told about a cancer diagnosis, it is a life-changing event.

“No matter what, everything changes instantly; how you think, how you feel, what you are doing with your life going forward,” she says.

“The individual, as well as their family and close friends, are usually overwhelmed with many emotions, including shock, fear, anger and the uncertainty and vulnerability that a cancer diagnosis brings with it. These feelings are amplified when young children are part of the family unit and it becomes almost unbearable to think about at that moment in time. “But people are so resilient and survival becomes the most important challenge they will face. This is completely normal and is part of the process that people go through when dealing with a serious illness.

“As the news begins to sink in and treatment starts, some people may experience the effects of stress, anxiety or depression. It is key that while taking the advice on how to look after your physical health during this time, you also take the time to look after your emotional and mental wellbeing too and ask for help and support as you need it.”

A few weeks after her diagnosis, Aine (who never smoked and had a healthy lifestyle) was told that while her cancer was incurable, it was treatable and many people live a long time with it. A treatment plan was in place which would involve medication and attending the oncology day ward once a month, while also having scans every four months.

“This was going to be my new life and I was scared,” she admits. “I didn’t really know how I was going to cope and stay positive, and wondered how I could live with this and have a life. I didn’t know how I was ever going to enjoy anything again. I felt very isolated.

“But we are all stronger than we know and somehow we get through it.

“I had lots of questions but was too afraid to ask as I might not have liked the answer, but as the months ticked by, I got braver and eventually opened up. I have since been to

Living with the uncertainty of her condition is very difficult, but Aine is hopeful for the future and her advice to others is to communicate.

“Make plans; arrange to meet a different friend once a week for a walk and a cuppa,” she advises.

“You don’t have to focus on cancer, but it helps to say a little about how you are feeling or coping. Gradually, over time, the heavy knot in your chest and stomach will release.”

To mark Metastatic Breast Cancer Awareness Day on October 13, the Marie Keating Foundation is hosting a seminar for those living with advanced breast cancer in House, Dublin this Friday (October 11). Run in partnership with Europa Donna and sponsored by Pfizer, the seminar is free to attend but registration is essential. Sign up at mariekeating.ie/events

Related posts:
Health News ‘I felt that if I crumbled, th
Health Problems 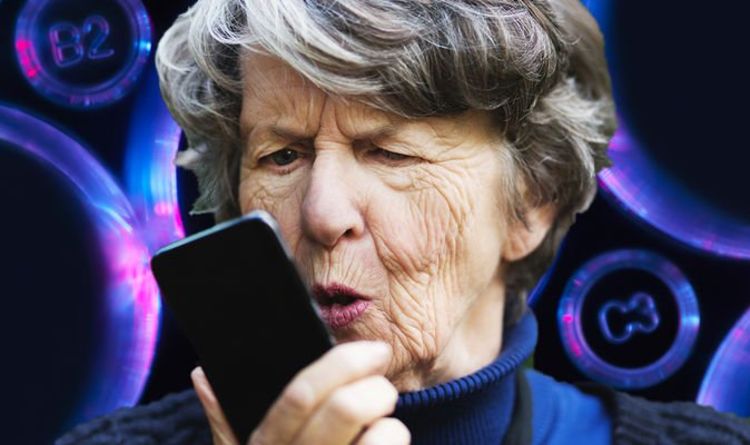