How your brain wrestles with the ethics of eating animals 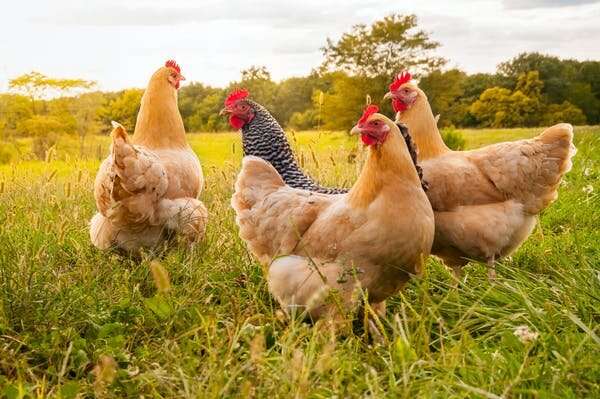 Most people eat meat and dairy with little thought of the consequences. Yet those consequences are planetary in scale. Raising livestock for meat, eggs and milk accounts for roughly 14% of all man-made greenhouse gas emissions. Beef production is the biggest driver of forest loss within agriculture. The meat industry has been linked to a host of other environmental harms, including water pollution.

Eating too much meat can be bad for your health too, particularly red and processed meat which is thought to increase your risk of developing colorectal cancer. Feeding the world’s appetite for meat costs the lives of billions of animals a year, and animal welfare is a concern on farms worldwide, with pigs, cows and chickens often subject to overcrowding, open wounds and disease.

Animal welfare laws in the UK compare poorly with standards set by organizations like the RSPCA. Chickens are forced to grow much faster than they naturally would and become ill as a result, while narrow crates and tying posts restrict the movements of pigs and cows. In extreme cases, captive pigs have been found engaging in cannibalism.

In what is no doubt a response to these concerns, veganism is on the rise. In the UK, the number of people eating a plant-based diet increased fourfold between 2014 and 2019. However, vegans still only make up about 1% of the UK population and vegetarians just 2%. On a global scale, meat consumption is actually increasing. So why do people keep eating meat, despite widespread awareness of the downsides?

Psychologists have some answers.

This moral dilemma can cause people psychological discomfort, and our review revealed several triggers. For instance, you may relate to the jarring experience of realizing for the first time that the meat on your plate came from an animal.

Meat-eating has consequences for how we interact with and perceive animals in later life, too. While eating beef in a 2010 study, participants were less likely to view animals as worthy of moral concern. And the more committed someone is to eating meat, the more likely they are to avoid information about the positive qualities of animals raised for food.

The discomfort people feel about eating meat presents them with a stark choice. Either remove the moral dilemma by giving up meat, or continue eating meat and morally disengage. Moral disengagement is when we choose not to act on our moral values. Our review highlighted several strategies that people use to maintain this moral disengagement.

After being reminded that the meat on your plate comes from an animal, you may try to forget its animal origins. People are more willing to eat meat when its animal origins are obscured, such as by calling meat beef instead of cow. Telling yourself that meat is necessary for health, socially normal, natural or too nice to give up can reduce the guilt people feel when eating meat. Giving up meat can seem difficult and so people often turn to these strategies to reconcile conflicting feelings.

If you would like to reduce your own meat consumption, psychological research has a few recommendations.