How the brain solves problems 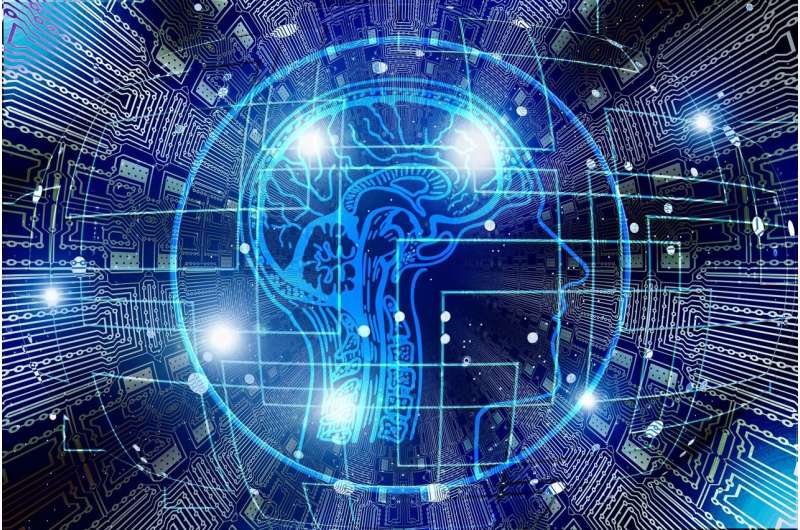 In trying to think of an introduction for this article it occurred to me that had I been inside an MRI, the screen would have showed several brain regions lighting up like Times Square as my mind was attempting to solve the problem.

First, the prefrontal cortex, basal ganglia and thalamus would recognize that the blank page meant that there was a problem that needed to be solved. The thought that the editor might not favor this first-person account in a science article would send the limbic system, the primal part of the brain where emotions are processed, into overdrive. The amygdala, that little almond-shaped nugget at the base of the brain, would look like a Christmas tree as anxiety ticked up.

Finally, as words started filling the screen, the prefrontal cortex behind the forehead would flicker and flash. The hippocampus would access memories of previous similar articles, the information-gathering process and even school-level English classes decades ago, to help the process along. And all this activity would happen at once.

Depending on the problem in front of you, the entire brain could be involved in trying to find a solution, says Professor Kate Cockcroft, Division Leader of cognitive neuroscience at the Neuroscience Research Laboratory (Wits NeuRL) in the School of Human and Community Development.

“You would use many different brain regions to solve a problem, especially a novel or difficult one. The idea of processes being localized in one or two parts of the brain has been replaced with newer evidence that it is the connections among brain areas and their interaction that is important in cognitive processes. Some areas may be more activated with certain problems—a visual problem would activate the visual cortices, for example.

“All this activity takes place as electrochemical signals. The signals form within neurons, pass along the branch-like axons and jump from one neuron to the next across gaps called synapses, with the help of neurotransmitter chemicals. The pattern, size, shape and number of these signals, what they communicate with, and the region of the brain in which they happen, determine what they achieve.”

Although problem solving is a metacognitive—”thinking about thinking”—process, that does not make it solely the domain of the highly evolved human prefrontal cortex, adds Dr. Sahba Besharati, Division Leader of social-affective neuroscience at NeuRL.

“This is the most recently evolved part of the human brain, but problem solving does not happen in isolation—it’s immersed in a social context that influences how we interpret information. Your background, gender, religion or emotions, among other factors, all influence how you interpret a problem. This means that it would involve other brain areas like the limbic system, one of the oldest brain systems housed deep within the cortex,” says Besharati.

“Problem-solving abilities are not a human peculiarity. Some animals are even better than us at solving certain problems, but we all share basic problem-solving skills—if there’s danger, leave; if you’re hungry, find food.”

None of this would be possible without memory either, says Cockcroft. “Without it, we would forget what it is that we are trying to solve and we wouldn’t be able to use past experiences to help us solve it.”

And memory is, again, linked to emotion. “We use this information to increase the likelihood of positive results when solving new problems,” she says.

It has been proven time and again that just about any brain process can be improved—including problem-solving abilities. “Brain plasticity is a real thing—the brain can reorganize itself with targeted intervention,” says Besharati. “Rehabilitation from neurological injury is a dynamic process and an ever-improving science that has allowed us to understand how the brain can change and adapt in response to the environment. Studies have also shown that simple memorisation exercises can assist tremendously in retaining cognitive skills in old age.”

Of course, all these processes depend on your brain recognizing that there’s a problem to be dealt with in the first place—if you don’t realize you’re spending money foolishly, you can’t improve your finances. “Recognition of a problem can happen at both a conscious and unconscious level. Stroke patients who are not aware of their motor paralysis, for example, deludedly don’t believe that they are paralyzed and will sometimes not engage in rehabilitation. But their delusions often spontaneously recover, suggesting recognition at an unconscious level and that, over time, the brain can restore function.”