How Long Can People Live?

The most common risk factor for serious disease is old age. Heart disease, cancer, stroke, neurological conditions, diabetes — all increase radically with advancing years. And the older a person is, the more likely he or she is to have multiple chronic illnesses.

Some scientists hope one day to treat all of them at once — by targeting aging itself.

Humans aren’t built to last forever. The oldest person on record was Jeanne Calment, a Frenchwoman, who died in 1997 at the age of 122. In 2040, the average life span for people in Spain, projected to pass Japan as the country with the longest-lived citizens, will reach about 86 years.

There is considerable dispute, however, over how long humans might live under optimal circumstances. In 2016, a team of scientists declared the upper limit to be 115 years. But in June, researchers reviewing death rates among elderly Italians suggested that there may be no limit at all.

In animal studies over the last few decades, scientists have begun to understand the specific cellular and molecular processes that cause the deteriorations of old age.

In an essay in the journal JAMA last month, Tamara Tchkonia and Dr. James L. Kirkland of the Mayo Clinic categorized these processes into four broad groups: chronic inflammation; cell dysfunction; changes in stem cells that make them fail to regenerate tissue; and cellular senescence, the accumulation in tissue of aging cells that accompanies disease.

Old cells, researchers have found, secrete proteins, lipids and other substances that increase inflammation and tissue destruction. In one study in mice, researchers showed that transplanting these cells to the knee joints of healthy animals causes disease that looks very much like human osteoarthritis.

Healthy young people have few of these aging cells, but after age 60, they begin to accumulate, and their increasing quantity correlates with disabilities of old age.

Could there be any remedy that removes these old cells while leaving young cells? Several are being tested.

In one study of mice, old cells have been found susceptible to a combination of two drugs: dasatinib, a cancer drug, and quercetin, a plant flavonoid. They improved cardiac function and exercise capacity in old mice, delayed symptoms of osteoporosis and prolonged healthy old age.

Some drugs already approved for other purposes are being tested as “senolytics,” as the drugs that kill old cells are now called.

Dr. Nir Barzilai, a professor of medicine at the Albert Einstein School of Medicine, is planning a study of metformin, a drug that has been used for 60 years to treat diabetes and has been shown to be effective against several age-related diseases.

If drugs can treat aging, is aging itself a disease? No, Dr. Barzilai said.

“Neither I nor the Food and Drug Administration is interested in calling aging a disease. Our study is to show that we can prevent a composite of age-related diseases — cardiovascular, cancer, cognitive — and ultimately affect mortality.”

Another drug candidate involves a coenzyme called nicotinamide adenine dinucleotide, or N.A.D. It functions in cell respiration, moving electrons into the mitochondria where energy is produced.

As people age, levels of N.A.D. decline to the point where it is undetectable in the blood of the elderly.

David A. Sinclair, a professor of genetics at Harvard, is working on methods of replenishing those levels. In studies of yeast, worms, flies and mice, “that replenishing rapidly reverses some aspects of aging,” he said. “And now there are trials underway in humans.”

(N.A.D. is already peddled in health food stores, but scientists like Dr. Barzilai say it’s a bad idea to take a nutraceutical to extend life — or even an established medication like metformin — until the clinical data are in.)

One widely published researcher in the field, S. Jay Olshansky, a professor of epidemiology at the University of Illinois at Chicago, said that there is an upper limit to how long we can live — about 85 years.

“Parts of the body, including the brain, are not designed for long-term use,” he said. “We’re seeing the consequences of pushing the limits of survival: the rise of Alzheimer’s disease, dementias, joint and hip problems, loss of muscle mass.”

“These are not a consequence of failure, but of success,” he added. Dr. Olshansky advocates extending “health span, not life span.”

We will all die. No serious scientist believes in immortality. But we also are closer to assuring healthier old age than ever before.

“There are dozens of companies in clinical trials, or planning them, tackling all the different causes of aging,” Dr. Sinclair said. “I’m optimistic that there will be a few successes in the coming years.” 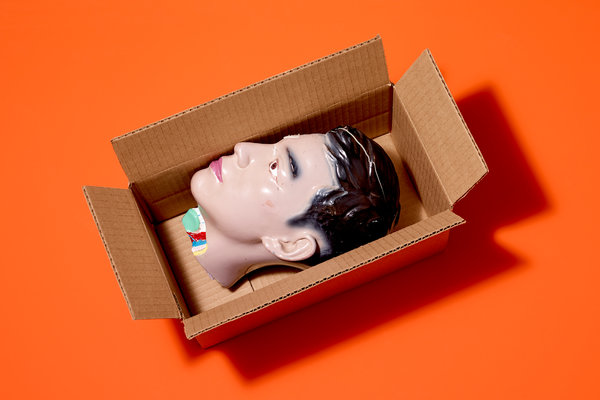 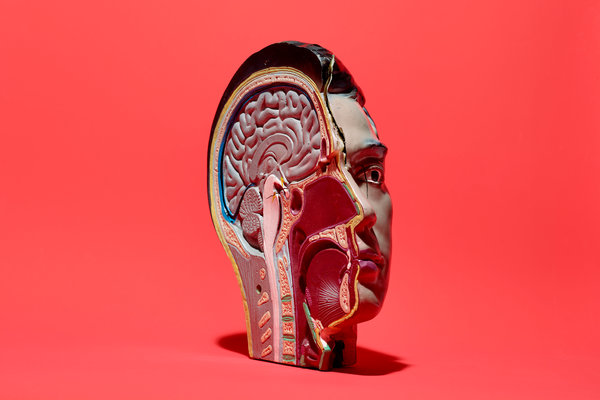 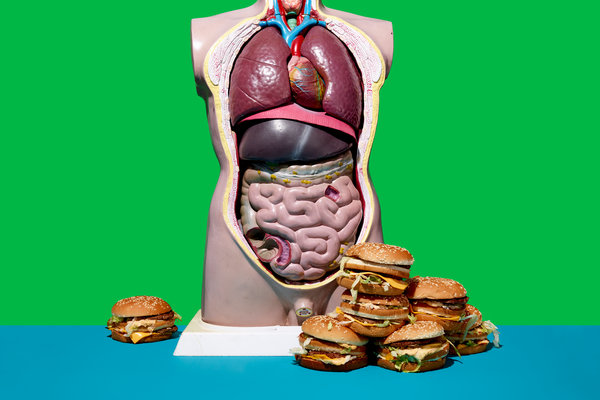 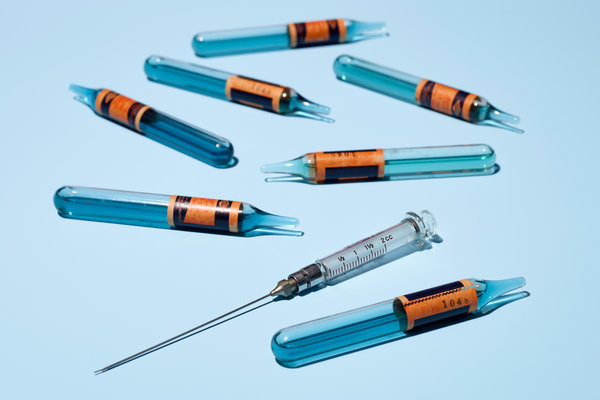 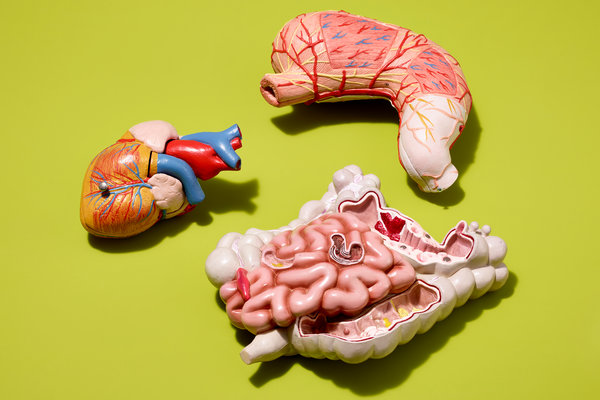