A hospital has unreservedly apologised in the High Court to a 52-year-old woman who was given the incorrect ‘normal’ diagnosis for a breast cancer gene test nine years ago, but is now seriously ill with ovarian cancer.

Our Lady’s  Children’s Hospital, Crumlin, in a letter of apology read to the court today, accepted it was negligent in the matter and in particular the misreporting of Martina Murphy’s  gene test results.

“The Hospital  acknowledges you have an extremely guarded prognosis and further acknowledges the very extensive pain, suffering and distress you have had to endure and continue to endure,” the letter stated.

It added: “The Hospital wishes to unreservedly apologise to you and your family for the profound upset, distress and injury caused to you as a result of this reporting error.”

The Hospital, it said, accepted a letter of January 27, 2010, was sent to Ms Murphy’s treating oncologist “wrongly reporting the results of the genetic testing for the BRCA gene.”

It also accepted the reporting error was not realised until she and her treating oncologist brought it to the Hospital’s attention in October 2018.

The Hospital further accepted that in May 2018, having experienced a deterioration in her health, Ms Murphy attended a hospital where “ you received a shock diagnosis that that you had extensive late stage cancer impacting on your chances of survival.”

The apology was read out as Martina Murphy, from Dublin, settled her High Court action on confidential terms.

She had sued Our Lady’s Children’s Hospital, Crumlin, Dublin which provides genetic testing at its Genetics Department , formerly knows as the National Centre for Medical Genetics, Cooley Road, Crumlin, Dublin.

The High Court heard last December liability was admitted in the case.

Ms Murphy, who lives in the Dublin area, found out last year she had late stage ovarian cancer. She was unable to attend the Four Courts for the settlement hearing today as she had to undergo chemotherapy.

Her counsel Richard Kean SC, instructed by solicitor Caoimhe Haughey, said Ms Murphy wished to thank the court for dealing with her case in an expeditious manner. Ms Murphy also wanted to acknowledge the assistance of the defendant in granting her an interim payment towards a new drug which has allowed her to be pain free when with her family.

Counsel said it was a tragic case  and the events have had a catastrophic effect on Ms Murphy who has a very poor prognosis. Approving the settlement,Mr Justice Kevin Cross wished Ms Murphy well in her treatment. He said it was very refreshing to hear in this case and in other cases of the extraordinary cooperation between the different sides and the HSE. The judge said it was to be welcomed and contrary to what people think, there is not necessarily an atmosphere of total confrontation in these cases.

In a statement after the case and issued by her solicito,r Ms Murphy said she hoped valuable lessons have been learned as a result of her case.

“I am now looking forward to getting on with my life and spending time with my family. I am very determined and remain positive notwithstanding my diagnosis,”she added.

Ms Murphy, in February 2004, was diagnosed with breast cancer and had a lumpectomy followed by chemotherapy and made a full recovery.

Around 2007/2008 she became aware a member of her family had a significant history of breast cancer and it was decided she should be referred to Our Lady’s Children’s Hospital,Crumlin and the former National Centre for Medical Genetic Testing to see if she had the BRCA 1 or BRCA 2 cancer linked gene.

If she had the gene mutation it was contended certain treatment including a hysterectomy would have to be  considered.

She had the genetic test and it was sent to a laboratory in Birmingham.

On January 27, 2010, Ms Murphy got a letter in relation to the genetic testing which stated that “no alteration was identified” referring to the BRCA gene, but the laboratory report was not sent to her or her treating doctors.

In May 2018 she  experienced a deterioration in her health, was losing weight and had a loss of appetite. On the August bank holiday 2018 she had pain in her left side and a CT scan showed up a 5cm ovarian tumour.

In October of last year, Ms Murphy’s medical team sought all records in relation to her genetic testing, including the lab report of 2009. It was then discovered by her for the first time the reporting given in the January 2010 letter  that there was not mutation and or pathogenic change in the BRCA gene was wrong. 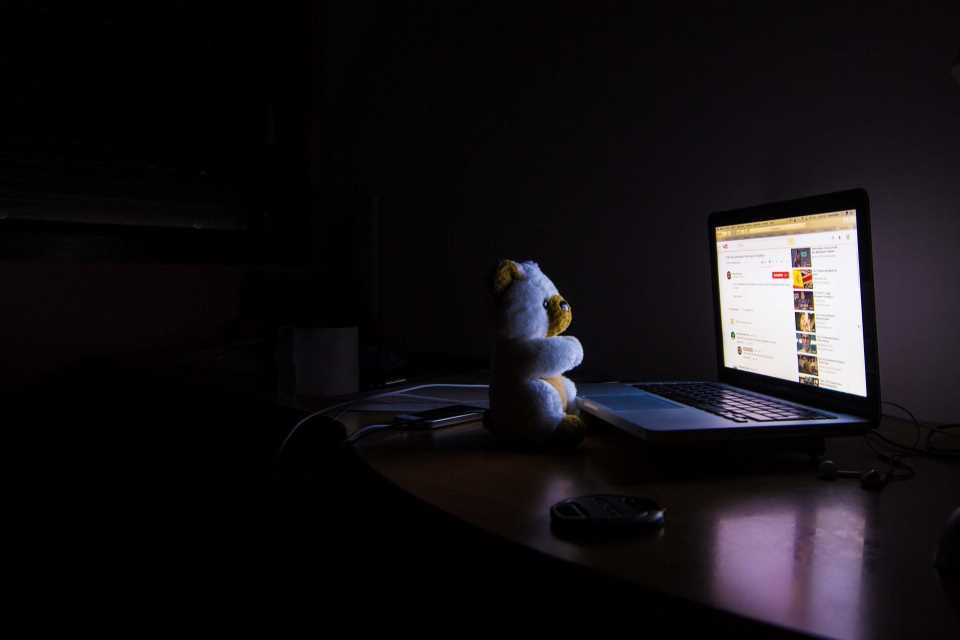 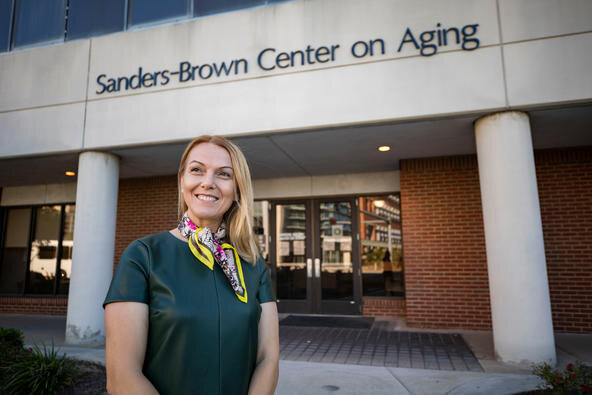 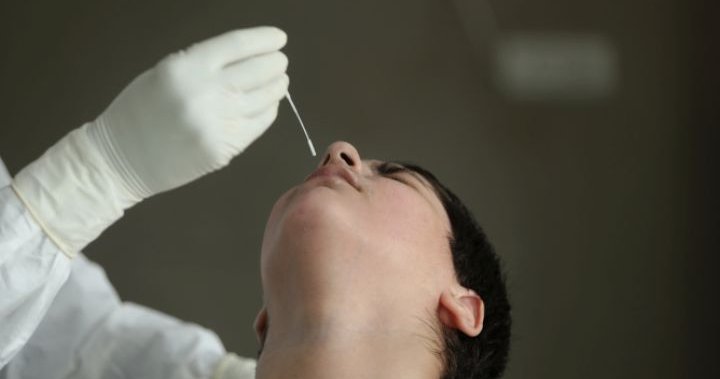