HIV in Kenya: High risk groups aren’t getting the attention they need 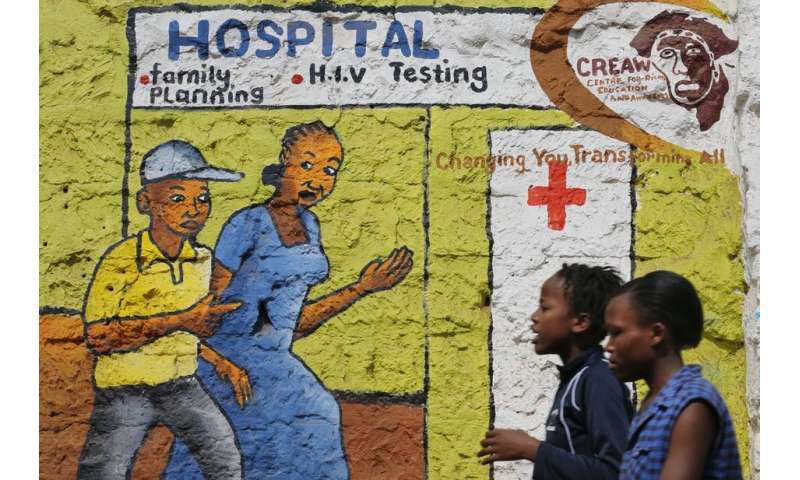 Efforts to manage the HIV epidemic in much of sub-Saharan Africa need to specifically target sections of the population that are most vulnerable to HIV infection. Two such key populations include men who have sex with men and transgender women. But in many countries on the continent same sex relationships—and transgender identities—are criminalised.

Kenya is one such country where the culture is conservative and homosexuality is generally a taboo subject. Gay people who are open about their sexuality are subjected to significant stigma and discrimination. This legal status, coupled with social stigma, makes it difficult for at-risk populations to seek preventive services in public health care facilities. In Kenya, key populations, including men who have sex with men and transgender women, contribute a third of new HIV infections.

In 2017, the Kenyan ministry of health launched a program to provide Pre-exposure prophylaxis (PrEP) to people at increased risk of HIV infection. PrEP is the use of anti-retroviral medication in HIV negative people as prevention against HIV. The aim of the program is to make PrEP available at public health facilities. But this model may have shortcomings as men who have sex with men and transgender people may not feel comfortable in public health settings. Additionally, health care providers may not be prepared to provide services to key populations.

Our research adds to existing knowledge about how behavioral differences can affect the risk of HIV acquisition. Our findings support the need to revise guidelines to better target PrEP at those that would most benefit for it.

Additionally, we assessed the factors associated with HIV acquisition. Finally, we held focus group discussions with HIV negative participants that were segregated by sexual orientation and gender identity.

These results show a number of significant patterns. These include confirmation of a much higher risk of HIV acquisition in transgender women than in men who have sex with men.

Globally, studies have shown that transgender women have the highest risk of HIV acquisition. They also bear a disproportionate burden of HIV prevalence. The existence of transgender women has been generally ignored in most of sub-Saharan Africa. Transgender women are not a recognised key population in Kenya and may have previously been classified incorrectly as men who have sex with men exclusively.

Our findings confirm that transgender women would benefit most from PrEP. But legal barriers and stigma mean that they are invisible and under-served in Kenya.