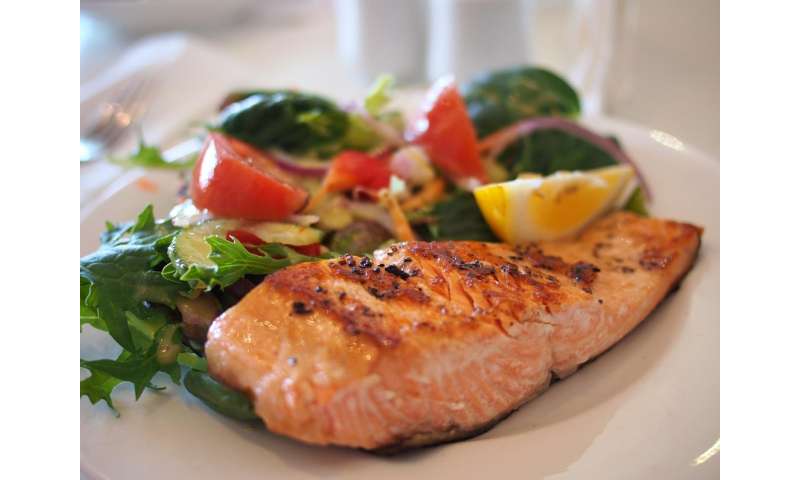 A scheme that helped parents plan well-balanced family dinners for three months kept their children healthier for years after, a study has found.

Another initiative that encouraged families to eat meals at regular times of day and cut out snacks for three months had a similar impact on children’s BMI during the first year, but its benefits faded over time.

Children continued to adopt a regular diet and to eat healthily after the programmes ended, there was no evidence of a similar change in their parents, researcher found.

Some 285 families in Edinburgh and Colchester took part in the study. They were asked to following either of the programmes for 12 weeks or to carry on as usual. Researchers monitored their progress for three years afterwards.

Prior to the treatments, all the adults and children involved were eating too much saturated fat and sugar and not enough fruit and vegetables.

Experts from the Universities of Edinburgh and Bath collected information on their dietary habits, weight and BMI.

They found that children in the families using the meal kit or set meal times fell in the BMI distribution by five to six percentage points, achieving a healthier weight in relation to their height.

The results suggest that healthy dinners are an affordable and nutritious option even for families with limited finances, researchers say.

Poor diet is a major global issue, accounting for an estimated 11.3 million deaths per year. 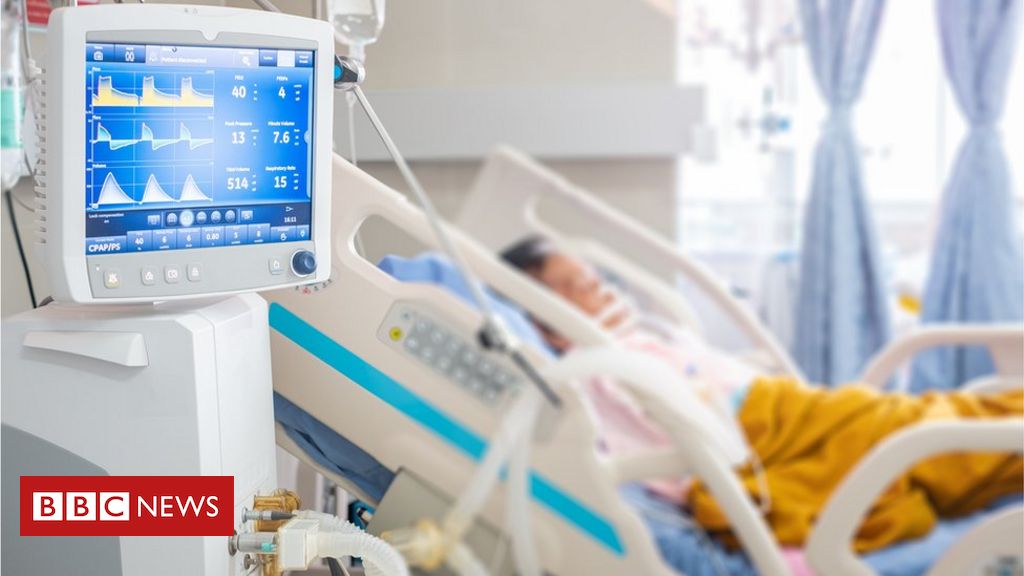 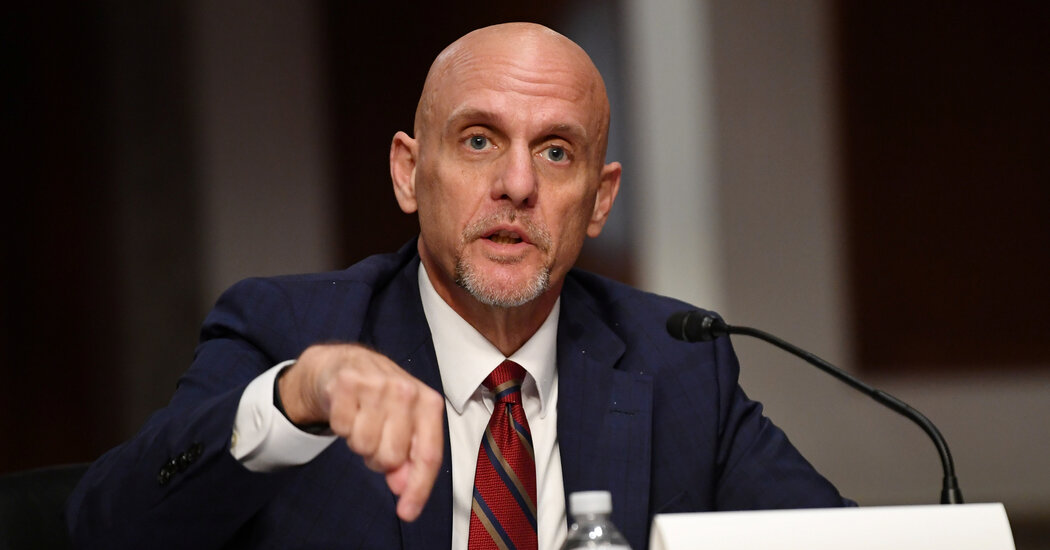 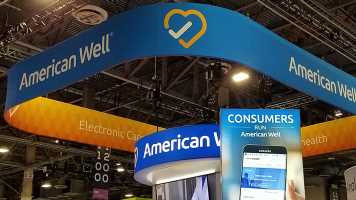