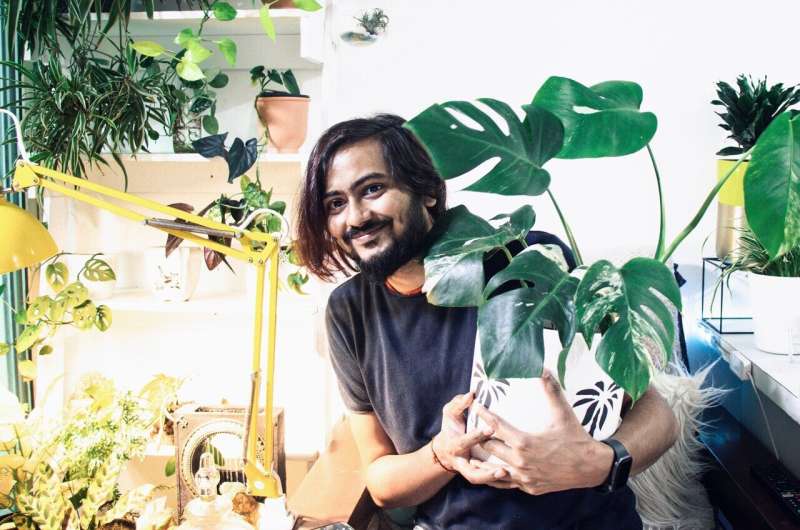 This study, published in the scientific journal Urban Forestry & Urban Greening, evaluated the role played by plants at home during the first COVID-19 lockdown. The situation between the months of March and June deprived the public of the chance to enjoy open spaces and nature, and forced them to spend extended periods of time indoors.

Its results have confirmed that having plants at home had a positive influence on emotional well-being during lockdown. This was agreed by 74% of the more than 4,200 respondents in 46 countries. In fact, more than half of them (55.8%) stated that they would have preferred to have more plants in their house during that difficult period. The frequency with which study participants experienced negative emotions was higher in those who stated they had no indoor plants. Those living in small or poorly lit dwellings and those who did not visit green spaces frequently before lockdown also experienced more negative emotions.