Glyphosate in tampons? No indication of residues of any health significance 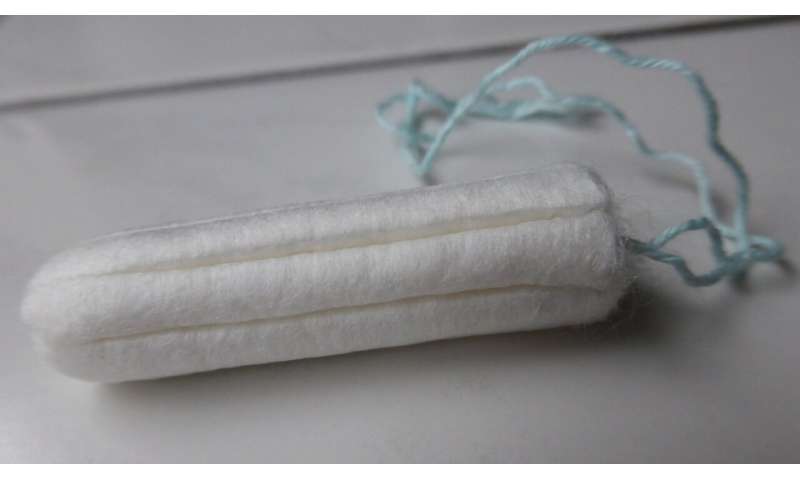 Just like other feminine hygiene products, tampons consist mainly of cotton. As cotton is treated with plant protection products, pesticide residues cannot be completely excluded. The German Federal Institute for Risk Assessment (BfR) has no data on how high the percentage of tampons on the German market is which could possibly contain residues of glyphosate.

Minimal residues of glyphosate were measured in various hygiene products made of cotton in 2015 and 2016. The BfR assessed these findings at the time and concluded that the measured levels did not pose a health risk to consumers. This risk estimation was made under “worst case conditions”, i.e. on the assumption that the substance is absorbed to 100% from the tampons.

The levels of glyphosate and its metabolite aminomethylphosphonic acid (AMPA) in feminine hygiene products including tampons were also the subject of laboratory tests at other research institutions. These included the French Agency for Food, Environmental and Occupational Health & Safety (ANSES), the Swiss Food Safety and Veterinary Office (FSVO) and the Swedish Chemicals Agency KEMI, among others. In none of the tampon samples did scientists detect levels of glyphosate or AMPA above the respectively achievable limit of detection.

In 2015, the BfR dealt for the first time with the issue of possible glyphosate residues in hygiene articles made of cotton. The reason for this was media reports on the results of a preliminary study conducted by the National University of La Plata (Argentina). The sole information source was a YouTube recording of a presentation by Dr. Damian Marino at a media congress in Argentina. The results could not be verified by the BfR at that time. According to the latest information from the CORRECTIV research centre, there has been no scientific publication of this data up to now. The following examinations arrived at the same result:

In 2016, the Bavarian Health and Food Safety Authority (LGL) provided the BfR with test results on levels of glyphosate and its metabolite aminomethylphosphonic acid (AMPA) in hygiene articles made of cotton. A total of 25 samples were examined, including five tampon samples. Neither glyphosate nor AMPA could be detected in the tampon samples. The limit of detection for both substances was 10 μg per kg cotton.

In 2016, German TV broadcaster ZDF commissioned the examination of a total of 31 samples of hygiene articles including eight tampon samples. Neither glyphosate nor AMPA were detected in the tampon samples. The limit of detection was 10 μg/kg.

The Swiss Food Safety and Veterinary Office (FSVO) examined a total of 16 samples of feminine hygiene products in 2016, including eight tampon samples. Neither glyphosate nor AMPA were detected in any of the samples. The limit of detection was 10 μg/kg.

The French Agency for Food, Environmental and Occupational Health & Safety (ANSES) examined various feminine hygiene products in 2016, including tampons. No information on the scope of the samples or limits of detection was published in this study. Glyphosate and AMPA were not detected in the tampon samples.