The surge in Europe’s biggest economy came as countries on the continent again tightened restrictions, with Portugal entering a fresh lockdown and Britain requiring negative tests for entry.

Despite the rollout of vaccines—India’s mammoth programme will begin on Saturday—many nations are doubling down on efforts to stall a pandemic that has now claimed almost two million lives.

Fresh curbs on populations were announced from Brazil to Lebanon, and Mexico has been hit with its deadliest week of the pandemic yet.

German Chancellor Angela Merkel on Thursday pushed for a “significant” tightening of curbs to slow the infection rate as the European Union’s most populous country added more than 22,000 new cases.

The chancellor said she wanted to bring forward crisis talks with regional leaders to the coming week, participants at a meeting of her centre-right CDU party told AFP.

They quoted her as saying the virus could only be stopped with “significant additional measures” and people urgently needed to reduce social contact.

At the Meissen crematorium in the state of Saxony, coffins were stacked up to three high or even stored in hallways awaiting cremation. The eastern region has been one of Germany’s worst-hit areas in recent weeks.

Manager Joerg Schaldach, 57, said anyone still denying the severity of the pandemic should come and take a look at the bodies piling up.

“This is heavy work, so why don’t the COVID-19 deniers come and do it,” he said.

“We have a disastrous situation here.”

Germany has fared better than many of its European neighbours in the pandemic, with France, Italy, Spain and Britain all recording more infections despite smaller populations.

Britain on Thursday said it would ban all arrivals from South American countries from Friday over fears of importing a new coronavirus strain.

The new strain, known as E484K, has raised alarm among researchers over its possible impact on immunity.

London will also begin Friday requiring all arrivals to show evidence of a clean coronavirus test taken in the last 72 hours to gain entry to the country.

Brazil’s northern Amazonas state announced a 7 pm to 6 am curfew as the health system is pushed to breaking point in the state capital Manaus.

Global health experts were expected on Friday to issue recommendations to stem the spread of this variant and other new strains, which the WHO called “worrying”.

The WHO’s emergency committee normally gathers every three months but its meeting was brought forward by two weeks.

“When you first met almost a year ago, just 557 cases of the disease we now call COVID-19 had been reported to the WHO,” director-general Tedros Adhanom Ghebreyesus said in his opening remarks to the emergency meeting Thursday.

Scientists say large-scale vaccination is the only way out of the crisis but 95 percent of the doses so far administered have been limited to just 10 countries, the WHO’s European branch said.

Progress on administering vaccines has often been slow, such as in the United States, where around 10 million people have received a first shot, even as 4,000 people die from the virus every day.

American policymakers were on Thursday focused on addressing the economic damage from the pandemic, with President-elect Joe Biden unveiling a proposal for a $1.9 trillion relief package aimed at revitalising the world’s largest economy. 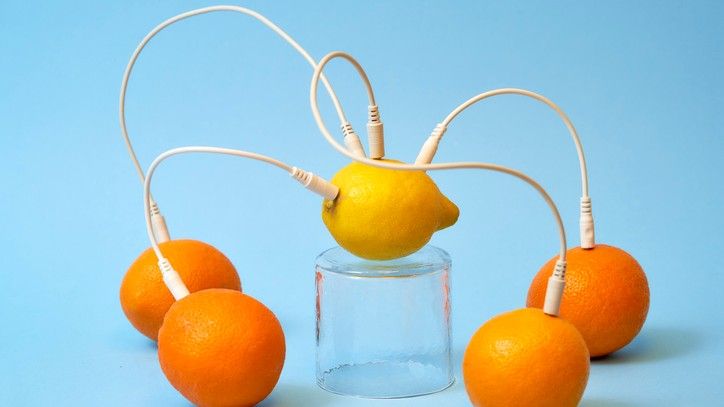 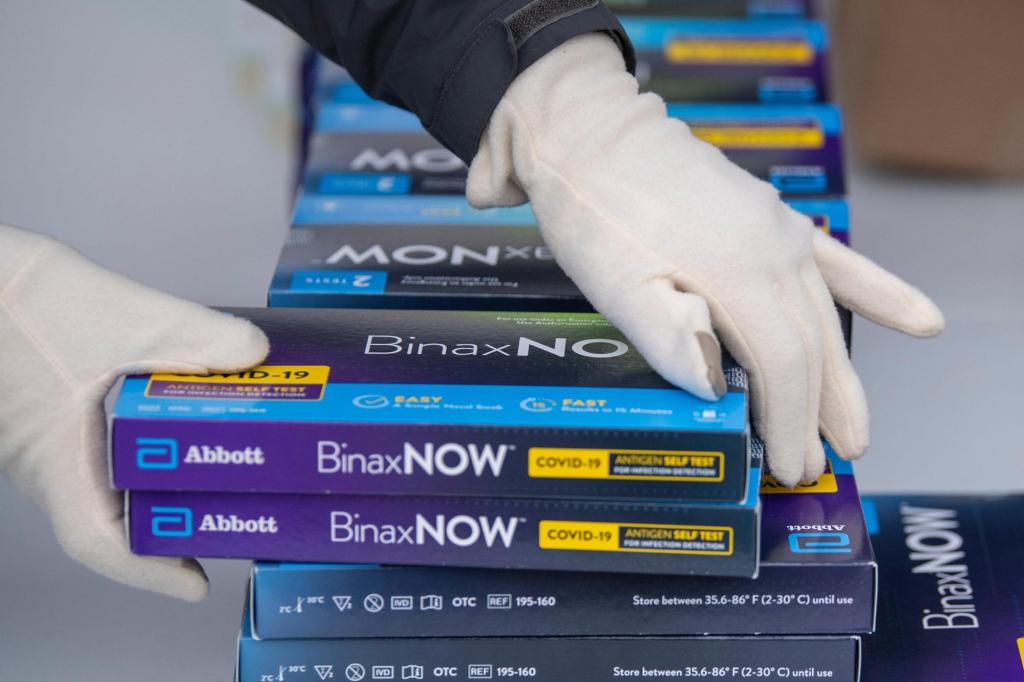 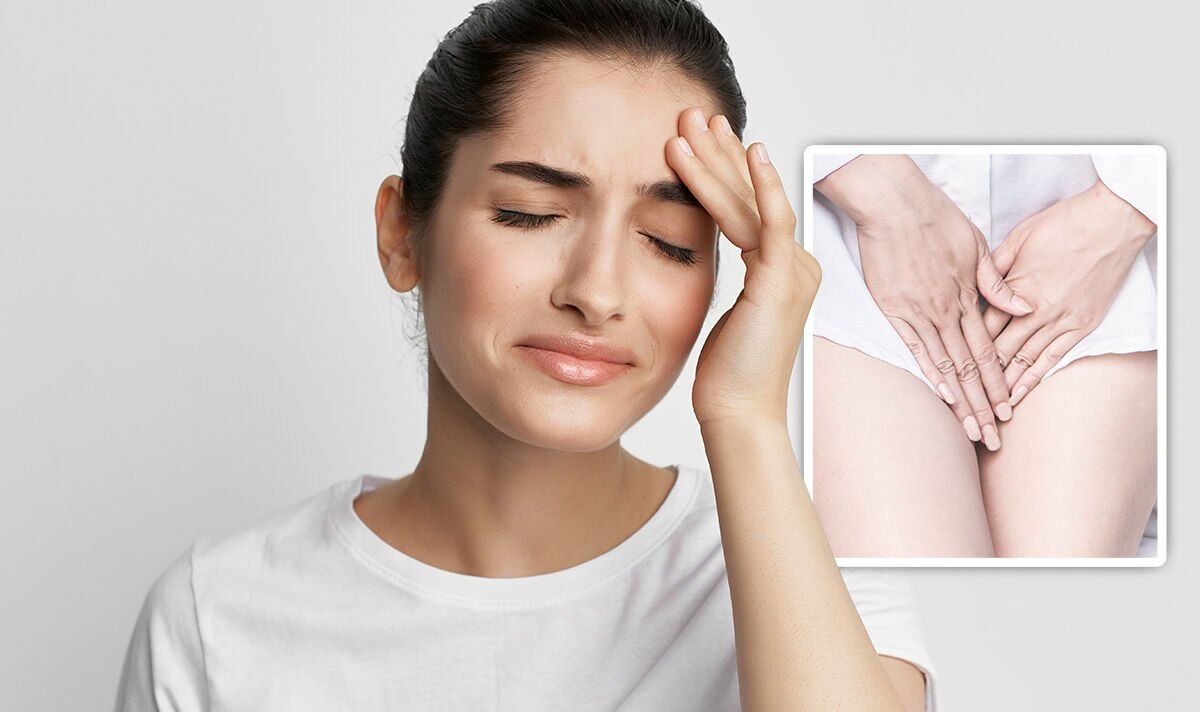 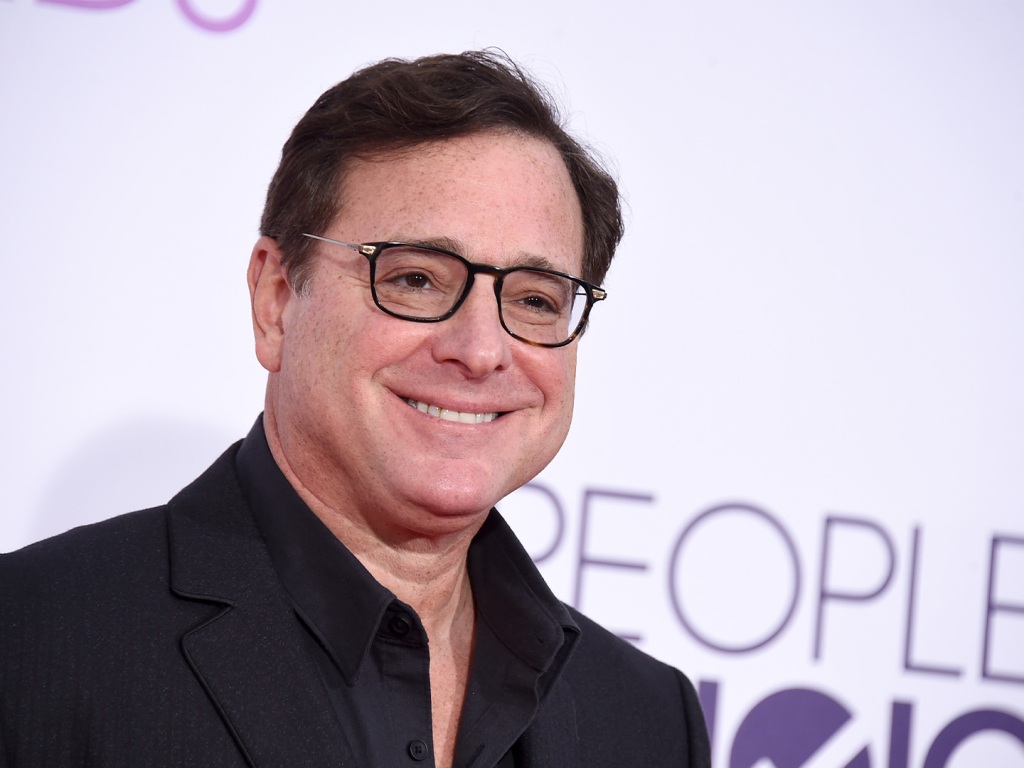