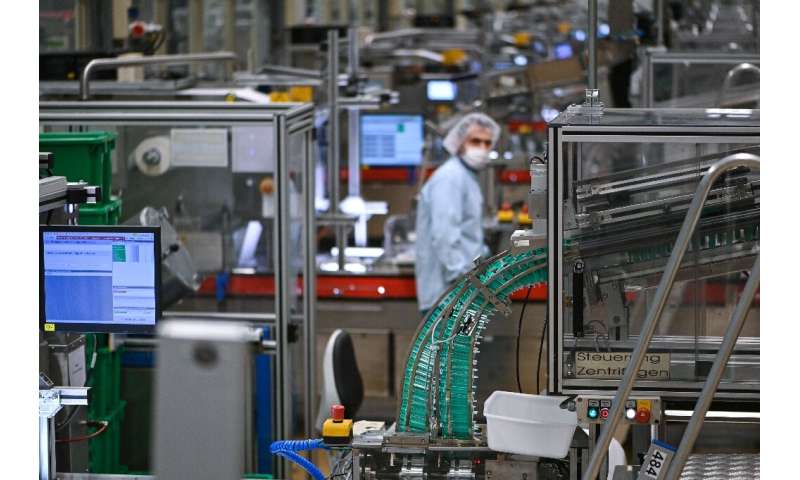 The battle against COVID-19 has delivered not just a vaccine at record speed but also a spike in demand for the billions of syringes needed to administer it.

One German factory is already busily churning out the little plastic tubes and is confident global needs can be met.

“There won’t be a shortage of syringes, even if we are facing a big challenge,” said Otto-Philipp Braun, co-director of Almo, Germany’s leading syringe manufacturer.

At the company’s production site in the central German town of Bad Arolsen, the loud hum of machinery fills the hall.

They churn out disposable syringes 24 hours a day, seven days a week, destined for use in Germany and more than 140 other countries around the world.

One machine moulds high-quality plastic granules into thin, one-millilitre syringes, while another spits out the pistons that fit snugly inside the cylinder and are needed to push out the vaccine.

The plastic piston is green, matching the logo of German parent company B.Braun, a giant in the medical devices industry and still owned by the Braun family.

A total of 64 syringes with pistons are assembled every 13 seconds. 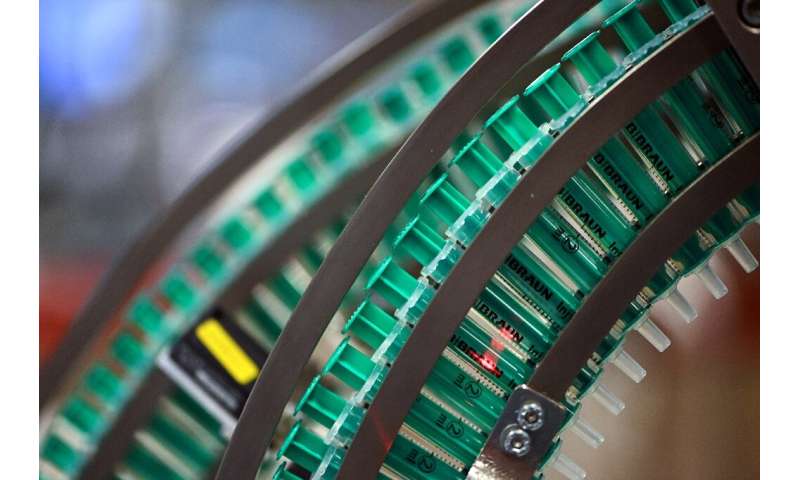 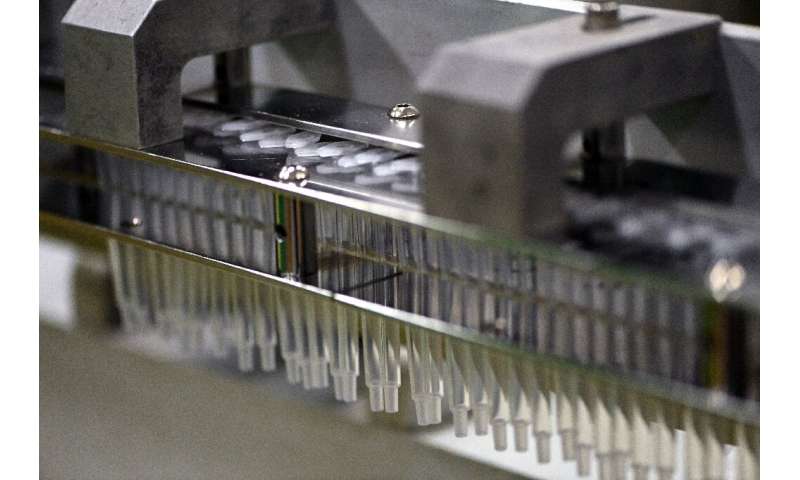 Every year, Almo churns out more than two billion syringes of various kinds.

The needles that can be added to the injection devices are produced by a B.Braun subsidiary in Malaysia.

The company intends to spend 30 million euros on an additional assembly line, partly to cope with increased demand for the COVID-19 jabs.

The first orders have already rolled in from Germany’s BioNTech, whose vaccine developed with US giant Pfizer is already being administered in some countries, and from CureVac, another German company whose vaccine candidate is in final stage trials.

“We can produce 270 million syringes of one millilitre next year, and if necessary an extra 200 million from 2022,” Braun told AFP.

Taking into account larger-size syringes that are also used for vaccine injections, Almo has orders for some 500 million units for 2020 and 2021.