'Genius' diabetes pill could transform care for millions of Britons

A new type of drug that triggers the body’s muscles to soak up excess blood sugar could revolutionise the treatment of type 2 diabetes.

The experimental drug, code-named ATR-258, is the first medication to work by directly moving sugar from the blood and into the muscles. Developed in Sweden, it’s been successful in animal studies and is now being trialled in patients.

There are around four million people in the UK diagnosed with diabetes — the majority have type 2. This occurs either because the body doesn’t produce enough of the hormone insulin (which helps muscles to mop up excess sugar from the blood) or because muscle cells don’t respond to insulin very well.

As a result, sugar (glucose) builds up in the blood — this can eventually damage cells and nerves, potentially leading to eye problems, heart disease and stroke.

Risk factors include being overweight, lack of physical activity, family history and high blood pressure. With type 2, the body doesn’t make enough insulin or doesn’t use insulin well — treatments range from lifestyle changes to drugs that help the body deal with the higher blood sugar levels. Most drugs work on boosting the insulin system.

But ATR-258, developed by Atrogi, a company founded by Tore Bengtsson, a physiology professor at Stockholm University, is a new class of medication that bypasses the insulin system. It acts on muscle receptors, stimulating the muscles to take glucose out of the blood — to use for energy — and further lowering blood sugar levels independent of the pancreas and insulin. 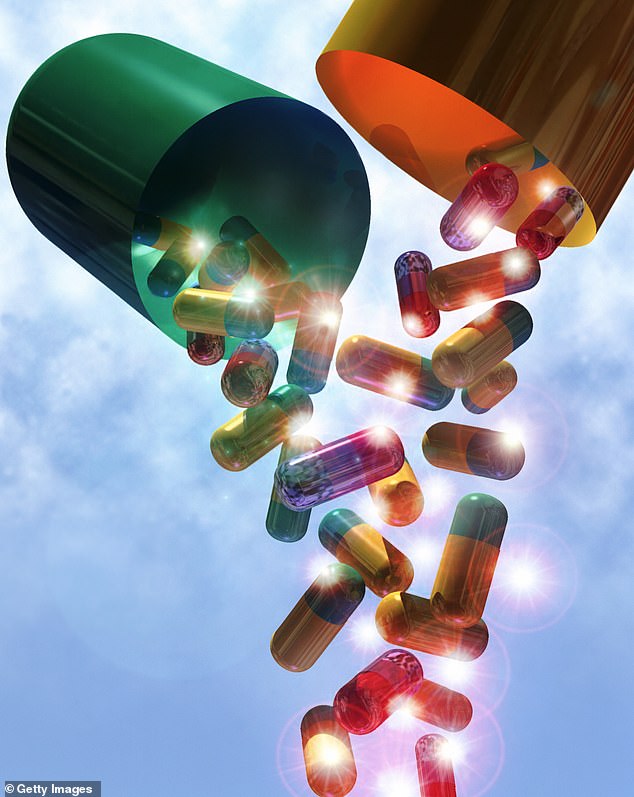 ‘Current treatments for type 2 diabetes aim to over-stimulate the already dysfunctional insulin system, and seldom work well,’ says Professor Bengtsson. ‘Over time, this means poor effectiveness and a risk of serious illness. Our treatment means that these problems can be avoided.’

Commenting on the research, Dr Ali Aldibbiat, a consultant in diabetes and endocrinology in Kuwait and a researcher at Newcastle University, said: ‘It is exciting to see drugs that are independent of insulin.

‘This ensures patients with type 2 diabetes can be treated for longer as internal insulin production tends to decline over time, which renders other treatments less effective.

‘The genius of ATR-258 is it hacks the very mechanism that allows sugar to enter the cells for use as an energy source, a process otherwise dependent fully on insulin.’

Stress can significantly harm our ability to fend off infection, according to a study in the journal Nature. In mice, U.S. researchers found that acute stress prompts nerve cells in the brain’s paraventricular hypothalamus to move infection-fighting white blood cells from lymph nodes to the blood and bone marrow. This reduces our immune response to viruses such as Covid-19 and flu.