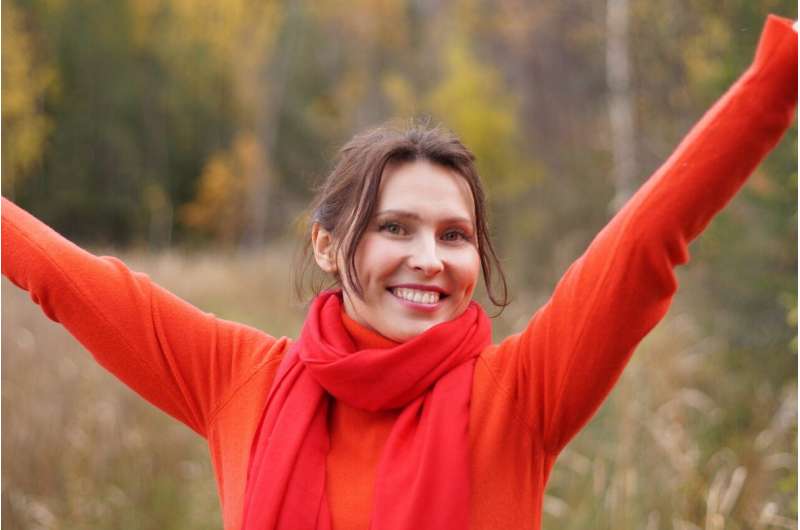 A historic recession, increasingly bitter political strife, and even the start of a global pandemic have not diminished Americans’ hopes for a better future for themselves, a new study by Yale School of Medicine and the Cincinnati Children’s Hospital Medical Center shows.

A series of surveys of U.S. residents taken since 2008, including one at the onset of the COVID-19 pandemic in 2020, reveal a remarkable consistency in people’s belief that their own lives will be better in five years than at the time of the survey.

These findings, reported Feb. 23 in the American Journal of Public Health, have broad implications for the health of the country, according to Yale’s Brita Roy, assistant professor of medicine and senior author of the study.

“Prior literature shows that declines in hope are associated with worse health outcomes and sense of well-being,” Roy said. “People with a more optimistic orientation generally do better during an illness, adhere to better health behaviors, and exhibit better psychological health.”

In the study, led by Roy and Carley Riley in the division of critical care medicine at the Cincinnati Children’s Hospital Medical Center, researchers analyzed the results of a long-running survey conducted by the Gallup National Health and the Well-Being Index, an online self-assessment tool created by the Mayo Clinic. The surveys, which recorded responses of 2.7 million adults, were designed to measure hope among members of the U.S. population.

For the surveys, participants were asked to rank their current life satisfaction as if they were standing on a 10-rung ladder, with the 10th step being the highest satisfaction level and the bottom step the lowest. They were also asked where on the ladder they think they would be in five years. The difference is used to measure the respondents’ sense of optimism or pessimism about the future.

During the 12-year span, Americans were remarkably consistent in ranking current and anticipated life satisfaction. For instance, in the midst of the Great Recession, between 2008 and 2010, current satisfaction scores ranged between 6.79 and 6.97, while anticipated satisfaction five years hence ranged from 7.56 to 7.74. For each of those three years the measure of hope (the difference between two scores) was exactly the same – (.77).

Scores from the first year of the COVID-19 pandemic revealed a similar story. While current satisfaction levels in 2020 showed a slight decline from earlier years, the anticipated satisfaction level five years hence stayed steady, resulting in a relatively high measure of optimism (.92).

Understanding the differences in local trends and levels of hope will be crucial to developing community-based strategies to improve health outcomes, Roy said. For instance, it is possible that in areas where hope is diminishing, public health problems such as opioid addiction might be increasing.