Former Edmonton police chief Rod Knecht will chair a panel of experts who will review supervised consumption services in Alberta.

On Monday morning, the province unveiled the eight people who make up the Supervised Consumption Services Review Committee.

The panel was appointed by Jason Luan, associate minister of Mental Health and Addictions, and will hear from Albertans on the social and economic impacts of supervised consumption services on their homes, businesses and communities.

The panel will review both existing and proposed sites across Alberta, and use the feedback to submit a report to the government for future policy decisions, the province said.

Watch below: The minister in charge of looking into supervised consumption services in Alberta is in hot water over a tweet questioning the evidence supporting them. Tom Vernon explains. (Filed July 2019).

The province said the experts on the panel represent “a range of relevant views and experiences.”

Knecht retired as the chief of the Edmonton Police Service in October 2018 after more than seven years as the city’s top cop.

In June, the United Conservative government announced it was pausing funding for proposed supervised consumption sites in Alberta.

The provincial government has said it wants to look at the impact the current sites have on communities.

There are currently four sites in Edmonton, two in Calgary and one each in Grande Prairie and Lethbridge. Alberta also has some overdose prevention sites (OPS), which are similar to supervised consumption sites — however, OPS are temporary facilities rather than permanent sites.

Albertans will have a chance to voice their opinions on supervised consumption sites through public engagement sessions and online.

Public engagement will take place over three weeks in September, in all communities with existing or proposed SCS:

Exact details on the dates and location are still being finalized, the province said Monday. More information will be released online once it’s finalized. 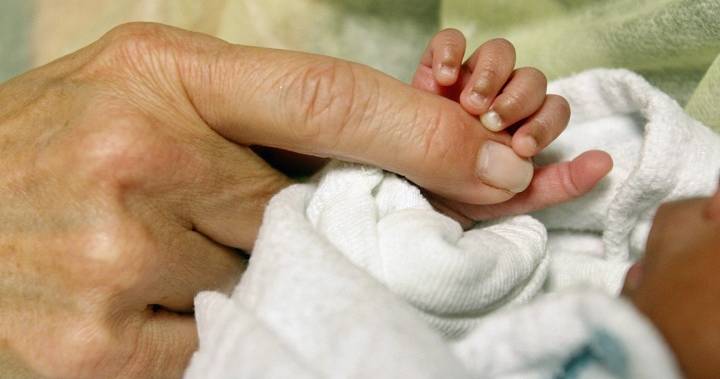 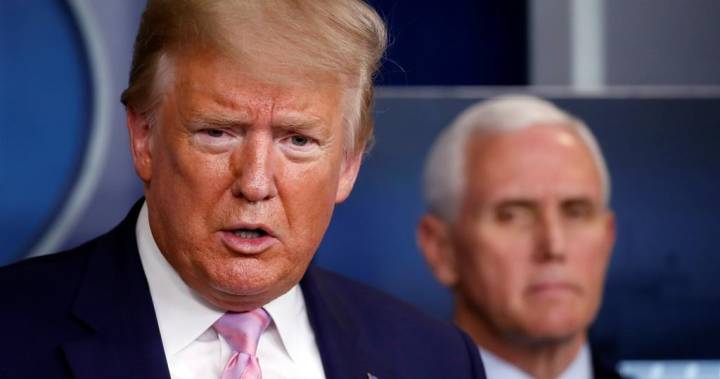 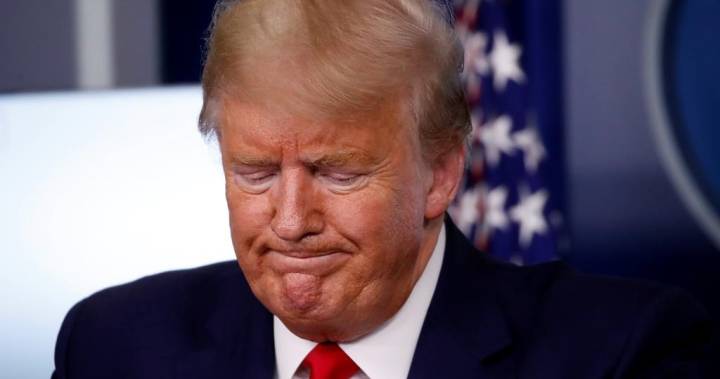