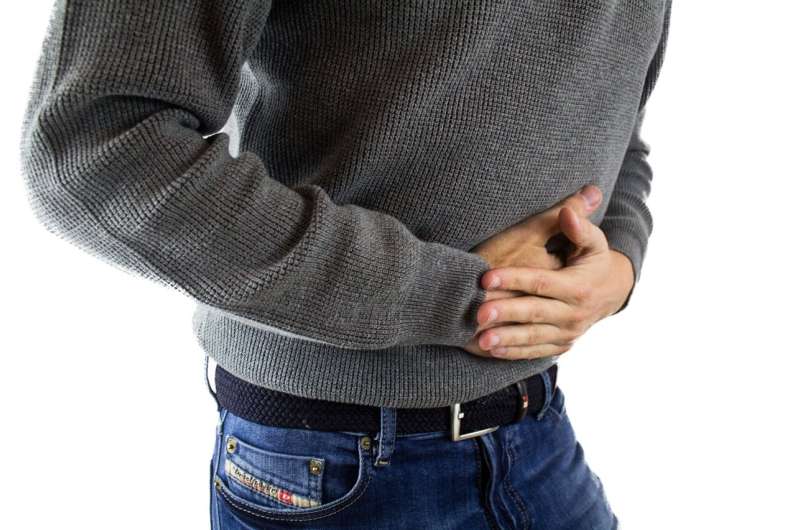 Receiving a medical diagnosis can be difficult. You may only hear parts of the conversation as you start to think about what treatment will be needed and how this will affect your daily life. It can be especially challenging when different diseases have names that sound similar, such as inflammatory bowel disease, or IBD, and irritable bowel syndrome, or IBS. Daisy Batista, M.D., a gastroenterologist at Mayo Clinic Health System-La Crosse, explains the difference between the two diseases.

“Inflammatory bowel disease may be triggered by a combination of a genetic predisposition and an illness or exposure to something in your environment that causes the immune system to attack the bowel and create inflammation,” Dr. Batista says.” There are two peak times for diagnosis in adults: people in their early 20s to 30s and people in their 50s and 60s.”

People who have symptoms should tell their health care provider, Dr. Batista says, adding that there is no need to feel embarrassed.

While irritable bowel syndrome can affect almost anyone, there are risk factors. Those who are young, female, have a family history of the disease, or have a history of anxiety or depression are at higher risk, Dr. Batista says.

While irritable bowel syndrome cannot be cured, it does not permanently harm the intestines, she says.

“Irritable bowel syndrome may affect your quality of life, so it is important to learn about your symptoms and what you can do to control them,” Dr. Batista says.

The current understanding of irritable bowel syndrome suggests hypersensitivity in the gut causes the symptoms. This affects how the body perceives stimuli related to bowel function. Treatment focuses on relieving symptoms so people with the disease can live as normally as possible, Dr. Batista says.

In most cases, mild symptoms of irritable bowel syndrome can be controlled by learning to manage stress and making healthy changes to diet and lifestyle. This includes exercising regularly, drinking plenty of fluids and getting enough sleep. Your health care team may prescribe other specific dietary changes, medications and supplementary treatments.