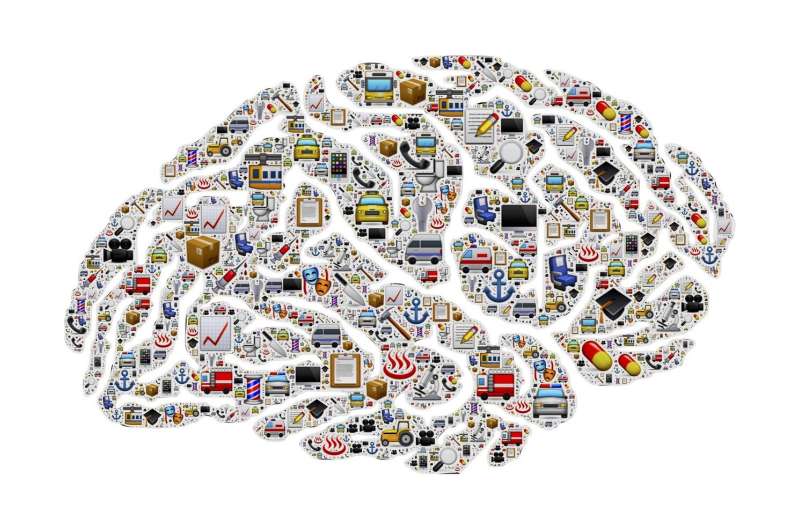 For middle-aged women, exercise has many health benefits, but it may not help maintain cognitive function over the long term, according to a new UCLA Health study. The study observed a diverse group of roughly 1,700 women over a 21-year period starting when the women’s average age was 45. In the study, women’s cognitive ability was tested in three key areas: cognitive processing speed (how fast the mind works); verbal memory (the ability to recall a story that they heard); and working memory (the ability to manipulate information).

The study was published in JAMA Network Open, and is one of the first to explore the longitudinal cognitive effects of physical activity in middle-aged women. The study found that over the 21 years, women’s cognitive processing speed declined by a total of 8%, or about 0.4% per year, and that verbal and working memory declined more slowly, dropping by 4% and 3%, respectively. After adjusting for other risk factors for cognitive aging, researchers found no association between physical activity and cognitive performance over time in the three cognitive areas tested.

“Our study showed that in midlife, women’s usual, self-selected exercise activity was not sufficient to slow cognitive aging,” said Gail Greendale, corresponding author of the study and professor of medicine and obstetrics and gynecology at the David Geffen School of Medicine at UCLA and research director of the Iris Cantor-UCLA Women’s Center.

However, Greendale points out that the study does not tell us whether increasing physical activity to higher levels might help preserve cognitive function. “We need more research on how to prevent cognitive aging during middle age—we just don’t know what works,” she said. 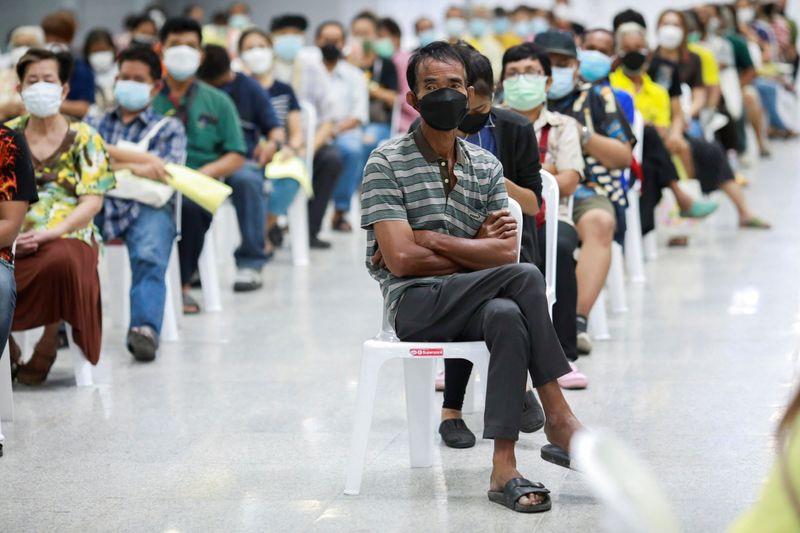