Ethics not only allow but demand placebo in some HIV cure trials, argues a research team 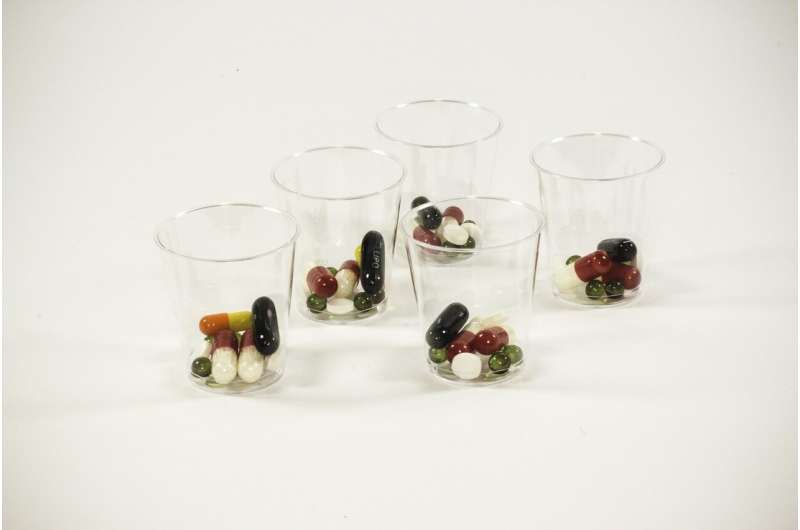 Is it ethical to test possible HIV cures by having subjects stop taking antiretroviral therapy and then giving them placebos rather than the experimental treatment?

The answer is often yes, according to a new paper published in the Journal of Virus Eradication by Rutgers ethicists and a Harvard doctor. They argue that if stopping antiretroviral treatment to give subjects an experimental medication is ethical in a particular trial, then so is stopping antiretroviral treatments to participants in the same trial who will get placebo.

“We wrote this paper because our co-author Daniel Kuritzkes, who specializes in HIV treatment and cure research, told us that people at conferences and in the field were questioning the ethics of giving participants whose antiretroviral therapy was interrupted nothing but placebo,” said Monica Magalhaes, lead author and associate director of the Center for Population-Level Bioethics (CPLB) at the Rutgers Institute for Health.

“There was this perception that letting infected people go entirely untreated is inherently unethical, and that this is compounded by giving them placebo only. But when you analyze the practice carefully, giving some trial participants a placebo is often a scientific and ethical necessity,” Magalhaes said.

Antiretroviral cocktails usually keep levels of HIV in the blood under control indefinitely while they are taken, but drawbacks range from side effects to ongoing costs to the possibility of eventual failure make antiretrovirals inferior to cures, which remain a theoretical possibility.

There is widespread agreement among ethicists that in HIV cure trials, it can be ethical to discontinue antiretrovirals temporarily—resuming once the levels of virus in the participant’s body start to bounce back up—when discontinuation is needed to test potential cures.

“It’s intuitive to see a participant agreeing to stop antiretrovirals to enter a trial of a potential cure as a fair trade,” Magalhaes said. “People take a small risk in exchange for the potential of a big reward: getting cured. It’s also intuitive to see participants who get the placebo as taking the same risk in exchange for nothing. In reality, the people getting the placebo often do better, risk-wise, than the ones getting the experimental medication.”

The explanation for this lies in the fact that experimental treatments often fail to help patients—many of them, particularly in early trials, produce no benefit—but they’re significantly more likely than placebos to produce toxic side effects.

If the experimental treatment actually works, the people who initially received placebo ought to get it shortly after the trial results are known, far earlier than members of the general public. In sum, participants who have their antiretrovirals interrupted and then get placebo are spared the risks of taking an unproven drug and later get the benefit of early access to a proven therapy, if the trial has positive results.

Magalhaes and her co-authors explore a broader range of ethical considerations and a wider range of possible outcomes in their paper, but the general conclusion remains the same: The group getting the trial medication faces the larger risk. If it’s ethical to subject them to that risk and the addition of placebo participants produces valuable extra information (as is usually agreed in the field), then it’s ethical to subject participants to the lesser risk of taking a placebo.