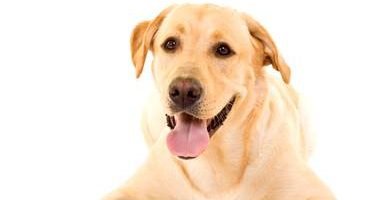 Dogs sniff out the danger for diabetics who are on insulin

The pet dogs of type 1 diabetics can be trained to sniff out dangerous episodes of low blood sugar, the biggest study conducted so far has shown.

Researchers from Bristol University in the UK assessed the reliability of 27 dogs for between two and four months and compared their alerts to blood records kept by their owners each time the animal sensed something was wrong.

They found that on average the dogs correctly alerted their owners to 83pc of hypoglycaemic episodes in more than 4,000 incidents. Some were able to predict an attack 60 minutes before symptoms began to show.

Hypoglycaemia, also known as low blood sugar, can be extremely serious, resulting in seizures, loss of consciousness, even death.

The dogs were trained by the charity Medical Detection Dogs to respond to respond to the change in odour when blood sugar drops so that the sufferer can either inject insulin or eat to restore glucose levels.