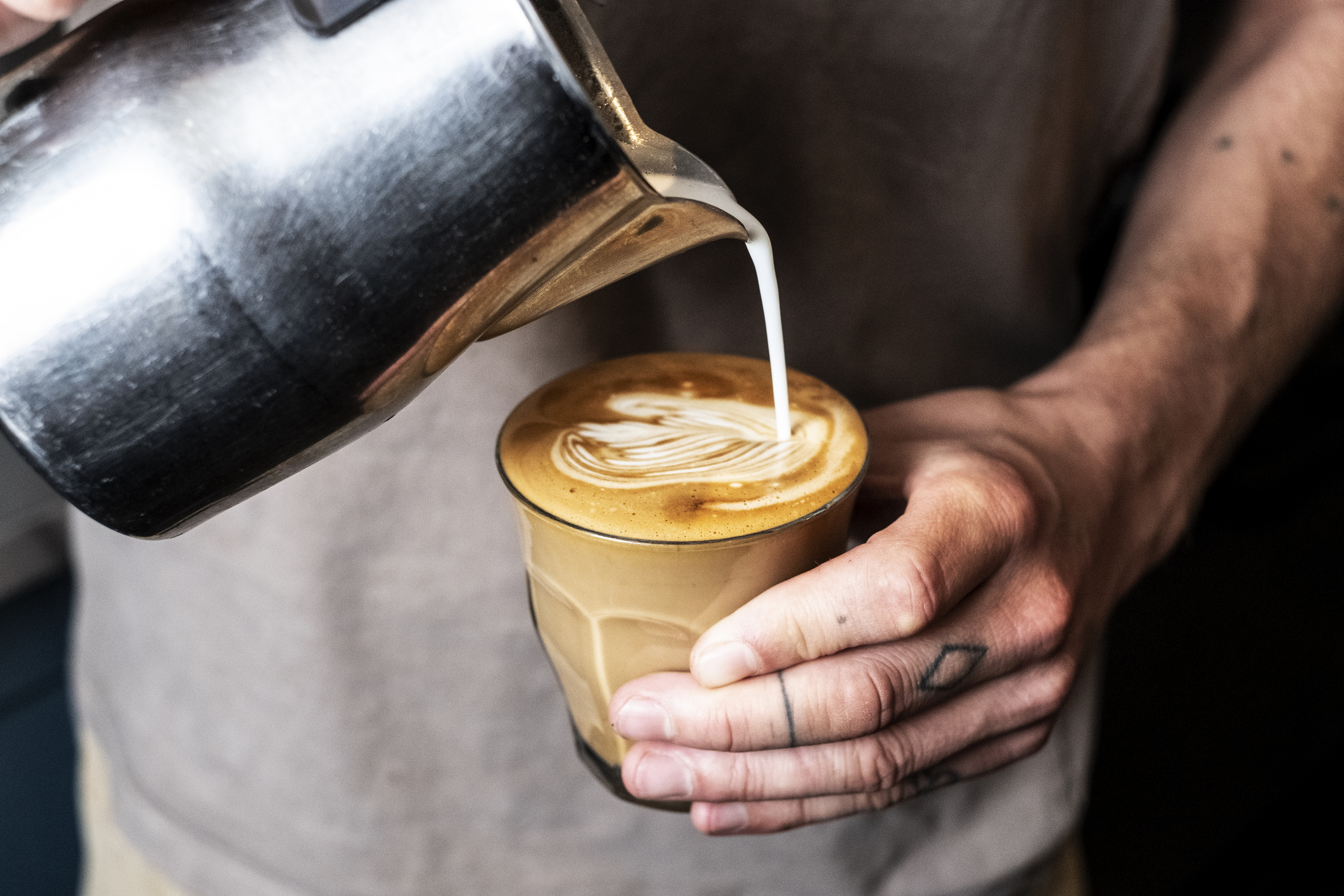 For some people, there is no such thing as too much coffee.

The hardcore caffeine addicts don’t stick to just a single cup to get them through the morning, but chug the black stuff all day long.

But could this habit be causing damage?

The benefits and potential downsides of drinking coffee have long been debated and discussed, but while there is a general consensus that drinking the beverage too late in the day could be a problem, we don’t have a clear line on how much we should be drinking overall.

Registered dietitian Dr Frankie Phillips – sharing her thoughts with coffee retailer Coffee Friend – has revealed the perfect number of cups we should be aiming for to optimise the health benefits of coffee.

‘Drinking moderate amounts of coffee, that’s about three-five cups per day, has been consistently linked to a healthy diet and lifestyle,’ says Dr Phillips.

‘Studies have shown promising evidence that drinking coffee may bring some health benefits such as lower risk of developing type 2 diabetes and cardiovascular (heart) disease, as well as reducing tiredness, increasing attention, mental performance, energy and alertness and even improving some aspects of sports performance.’

She adds that many of the benefits of drinking coffee can be put down to the caffeine it contains, but there is increasing interest in the antioxidants that might have beneficial anti-inflammatory effects.

The caffeine levels of coffee have an impact on how much of it you should be drinking. But how can you tell how much caffeine is in your coffee?

‘The amount of caffeine in an average cup of coffee can vary a lot depending on how you prepare it,’ Dr Phillips explains.

‘Typically, a cup of instant coffee might contain about 65mg of caffeine, a brewed coffee about 85mg and a single espresso shot has about 60mg caffeine. So, if you have your Americano or latte with three shots of espresso that could be 180mg caffeine at once.’

This is where the magic number of three-five cups comes in to play – because this is equivalent to approximately 400mg of caffeine, which Dr Phillips says is ‘perfectly safe’ to enjoy every day.

‘That’s also the amount that has been linked with benefits to health and alertness,’ she adds.

‘For pregnant and breastfeeding women, it’s still fine to enjoy coffee, but the recommendations are to drink no more than 200mg of caffeine per day, so you can still enjoy a latte during pregnancy.

‘Drinking more than the recommended coffee can lead to adverse effects, such as agitation and disturbed sleep.’

So, if how you prepare your coffee influences how good for you it is – does that mean there’s a difference between iced and hot coffee?

‘The coffee itself isn’t nutritionally different in iced or hot coffee, but there might be a difference in what you add to it,’ says Dr Phillips.

‘For example, if you drink hot coffee with just a splash of milk, there would be no added sugar, and very few calories, but iced coffee with a shot of syrup can have a few spoonfuls of sugar added to it. Whipped cream on top can be a treat, but it adds a lot of fat too and this can really bump up the calorie content.’

Over the years, certain studies have linked coffee to various illnesses and conditions – but Dr Phillips says there is no reason to be concerned.

‘There have been some reports raising concerns about the potential links to some diseases. Though, the research as a whole points to coffee being safe,’ says Dr Phillips.

‘The European Food Safety Authority issued a statement saying three-five cups per day of coffee, or up to 400mg of caffeine, is safe to drink.’