The Czech government on Tuesday introduced a five-stage plan to ease lockdown measures to combat the spread of the novel coronavirus, starting on April 20 and ending June 8.

“The scenario reckons with the coronavirus being under control as is currently the case. There might be changes,” deputy prime minister Karel Havlicek told reporters.

An EU member of 10.7 million people, the Czech Republic registered 6,101 confirmed cases of the virus on Tuesday evening, including 161 deaths.

Havlicek said that first in line to reopen on April 20 will be open-air markets and crafts and trades with workshops, like shoe repairs or dressmakers.

Weddings with up to 10 people will also be allowed and professional athletes will be able to train in smaller groups.

Smaller shops that are not located in shopping malls will be able to do business again as of April 27th.

Larger shops outside shopping malls and fitness centres without dressing rooms will open on May 11, while restaurants and pubs will be allowed to serve their products in outdoor beer gardens from May 25.

On the same day, the government will open hairdressers’ and cosmetics salons, museums, galleries and the outdoor parts of zoos.

Shopping malls, restaurants, pubs, hotels, theatres, castles, zoos, and cultural and sports events up to 50 people as well as larger weddings will be back as of June 8.

Education Minister Robert Plaga said the government would start re-opening schools and universities gradually from April 20, but added that they probably would not open fully before the summer holidays starting on July 1.

South Korean carmaker Hyundai relaunched production at its Czech factory, idle since March 21, on Tuesday with two shifts instead of the usual three.

As of Tuesday, Czechs are also free to travel abroad on business or to visit relatives on condition they undergo a two-week quarantine upon return.

The government closed its borders and imposed extensive measures to stem the spread of the virus in mid-March. 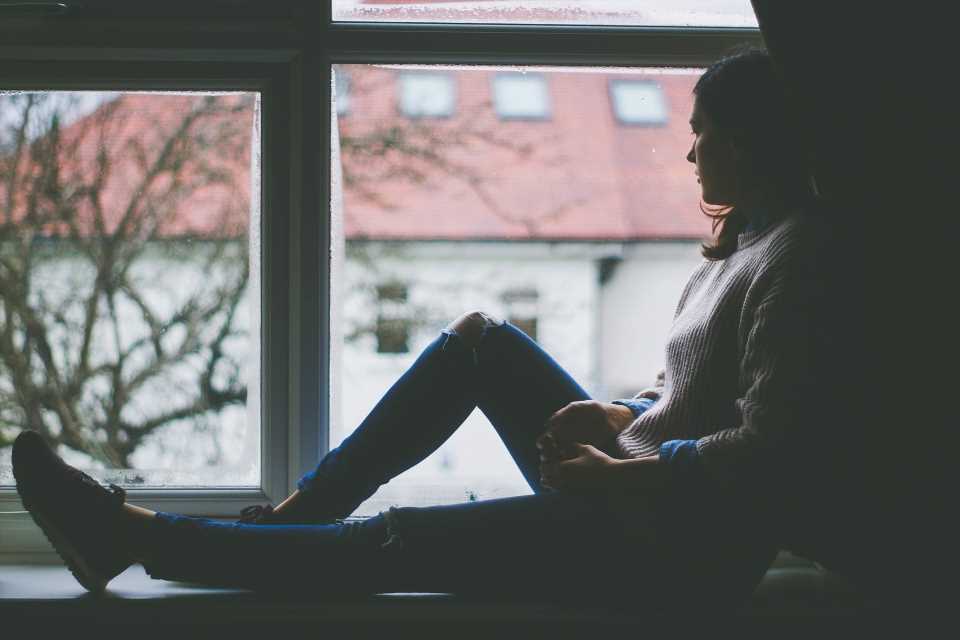