COVID-19 will have a long-term impact on rural communities 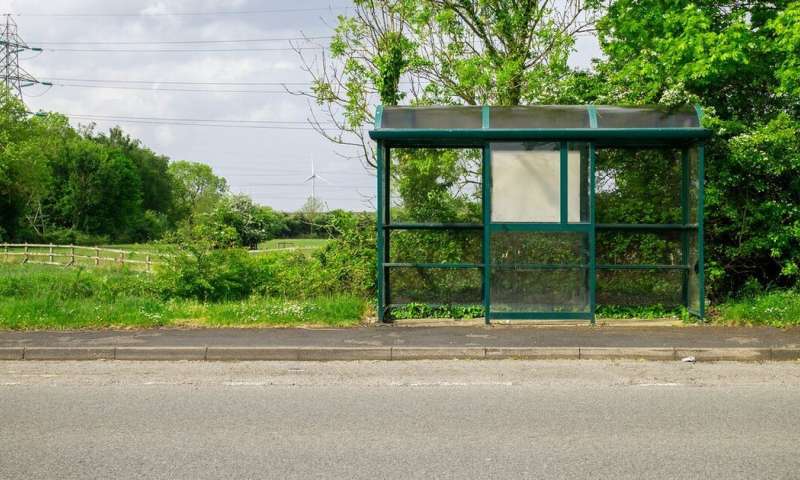 Although vaccinations against COVID-19 have begun in the UK, the effects of the pandemic on the economy and society will continue to be felt for a long time.

Rural communities, in particular, will be hit hard. The closure of local hubs such as pubs and community centers in rural and remote areas has been a trend in recent years. The pandemic is likely to exacerbate this. Understanding the impact of COVID-19 is crucial when considering the long-term future of the UK’s rural communities.

While certainly necessary, the introduction of social distancing, national lockdowns and tier systems at national and local level since March 2020 has hindered almost all economic activity across the country. Businesses have invested time and resources in adapting to ever-changing rules and regulations, without receiving adequate returns.

However, the impact of measures imposed by the government to contain the contagion—such as the closure of non-essential businesses and the instruction to work from home where possible—have been felt particularly strongly in rural communities.

Since the start of the crisis, business closures have meant fewer people working. This, in turn, led to less income available to support the local shops and services that had managed to survive. This is a particular problem for rural retailers, given the smaller customer numbers they serve and the lower amount of passerby traffic compared to urban areas.

It is also harder to work from home in many rural areas. A lack of access to higher quality internet bandwidth for rural residents had a negative impact on those required to work, attend school or study from home. This affected both levels of productivity and quality of service experienced by rural users.

Other aspects of the pandemic have also been felt harder in rural areas. On average, more older and retired people live in these areas compared to urban and suburban places, and these people are at significantly more risk from the virus. Cases of shielding and levels of self isolation among rural residents are therefore frequent and widespread, and the level of critical care required in rural areas is also higher.

A new report from health think tank the Nuffield Trust shows that COVID-19 has had a more detrimental effect on hospital waiting times in rural and remote hospital trusts than for urban trusts. First consultant appointments for cancer have fallen by two thirds (66%) in rural trusts when compared with April 2019. Urban trusts have seen a decrease of 59% for these appointments. 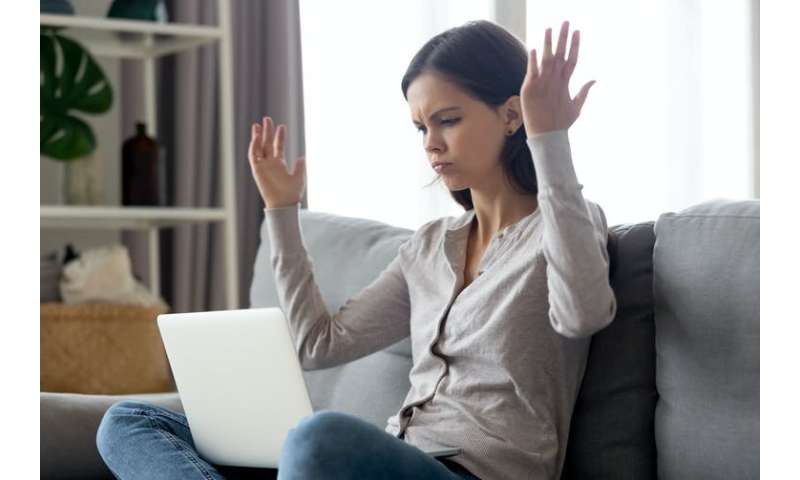 The financial impact of the pandemic has added further strain to rural economies that were already under pressure. Take pubs for example: the Economy of Ales report, released by the Office for National Statistics last year, indicated a dramatic decline in the number of pubs in the UK in the last two decades.

One in five pubs serving rural areas and villages closed their doors forever in this period. However, those that resisted created about 24% of new jobs in the hospitality sector in rural areas since 2001—indicating the importance of pubs to the rural economy.

Like village pubs, many other rural services such as village shops and community halls have closed in the past two decades. This deprives rural communities of their main places to socialize. My research, conducted with a sample of 284 of England’s most rural areas, has shown the significant relationship between levels of community cohesion and wellbeing and the presence of local amenities such as pubs and community halls.

The disappearance of rural amenities will be exacerbated by the pandemic, given the economic downturn and the business challenges many of these will face. When social life eventually restarts and communal activities resume, the absence of such important places for local communities may seriously hinder quality of life and wellbeing in the countryside. This impact is likely to be felt for years to come.

This also represents a risk to the economic health of rural areas. Using data from 373 local authorities gathered between 2005 and 2015, colleagues from other universities and I found a strong correlation between an increase in the number of pubs and an increase in house prices. We found that the effect of pubs on house prices was particularly important in predominantly rural areas.

If home working becomes a long-term pattern, people may be encouraged to move from cities to the countryside. These new residents can provide a much needed injection of cash into rural areas, but they will relocate only if they can find adequate infrastructure and community services in those areas.

In the end, a lack of services, combined with infrastructural deficit including limited access to high quality bandwidth, will be of significant detriment to rural communities.