Changes to rectus muscles from pregnancy may impact abdominoplasty 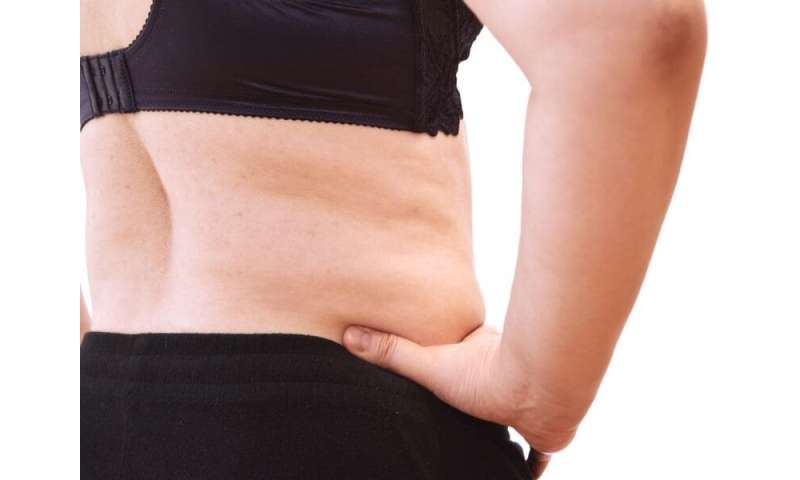 (HealthDay)—Pregnancy alters the shape of the rectus abdominis muscle, which may in turn affect abdominoplasty outcomes, according to a study published in the August issue of Plastic and Reconstructive Surgery.

Lindsay E. Janes, M.D., from the Northwestern University Feinberg School of Medicine in Chicago, and colleagues used the Northwestern Enterprise Data Warehouse to identify women (aged 18 to 45 years) who underwent abdominal computed tomography during 2000 to 2017. The width and cross-sectional area of each rectus muscle, width of the linea alba, and circumference of the abdominal cavity at the level of the L3 vertebra were measured.