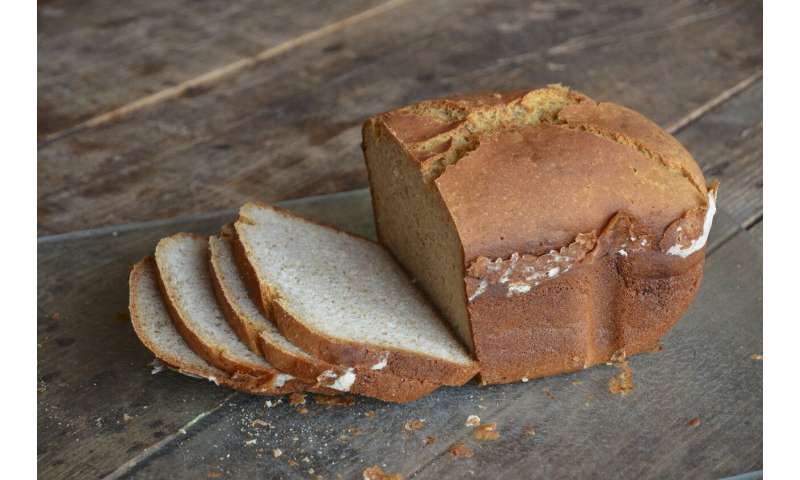 If one member of a family has celiac disease, there is a likelihood that other members will be affected, as well, says Dr. Joseph Murray, a Mayo Clinic gastroenterologist

Gluten, a protein in wheat, barley and rye, can cause damage in the intestine for those with celiac disease. Common symptoms include abdominal pain, diarrhea, bloating, excess gas, fatigue, anemia and vitamin deficiencies.

Murray says because of the genetic component, family members should consider being screened.

“You can do a blood test, and the blood test, if it’s positive, indicates a likelihood of celiac disease,” says Murray.

Avoiding gluten is the only treatment. It can be found in many products—obvious and not.

“It’s in the pastas, the bread, the pizza, but also sauces, marinades, flavor additives.”