Bradley Walsh, 59, is a man of many talents. His early days saw him gaining respect on the football field playing for the Wormley Rovers as a teenager. Bradley became a professional football player, playing for Brentford, however, an injury derailed his dreams of continuing with the game. Ever the achiever though, he began working as a comedian and then later presenting, working on shows such as Midas Touch, Wheel of Fortune and later, The Chase.

It was during one of the episodes of The Chase that Bradley began displaying some odd behaviour.

Fans flocked to Twitter to voice their concerns with some even accusing the presenter of being drunk live on air.

Bradley opened up about a secret medical condition which made him appear this way and admitted that one day he will need an operation to sort it out. 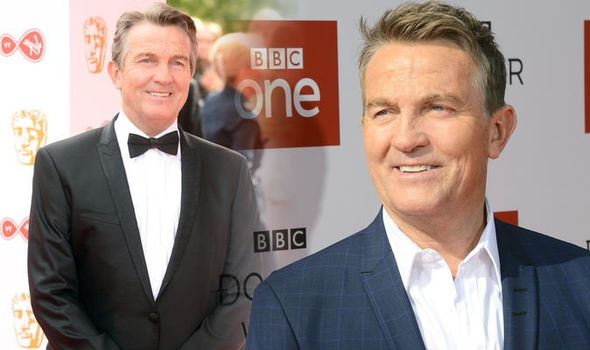 The Chase presenter revealed he suffers from blepharitis. The condition makes his eyes look red and swollen as if he has been on the booze.

The star made the confession on This Morning during a health segment regarding hay fever.

Bradley admitted that he has to take anti-allergy medication every day to stop his eyelids from swelling.

Bradley said: “People don’t realise I have seriously bad blepharitis. I have to take one pill a day for it or I really struggle.

“I am going to need my eyes operated on at some point to sort it out.

“So many times, people have commented on how I look. But they don’t realise. If I take medication though, I’m fine.” 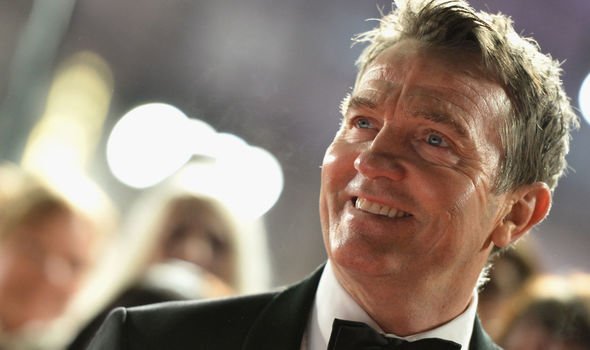 The American Optometric Association said: “Blepharitis is an inflammation of the eyelids in which they become red, irritated and itchy and dandruff-like scales form on the eyelashes.

“It is a common eye disorder caused by either bacteria or a skin condition such as dandruff of the scalp or rosacea.

“It affects people of all ages.” 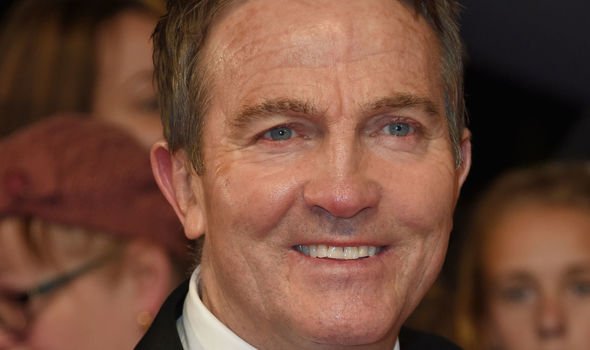 What are the symptoms of blepharitis?

What causes the condition?

The American Optometric Association added: “Anterior blepharitis is commonly caused by bacteria or dandruff of the scalp and eyebrows.

“These bacteria are commonly found on the face and lids, but if they become excessive, or the lid area reacts portly to their presence, an infection may occur.”

If you suspect you may have any of the symptoms of blepharitis speak to your GP or optometrist who will be able to treat the infected area.